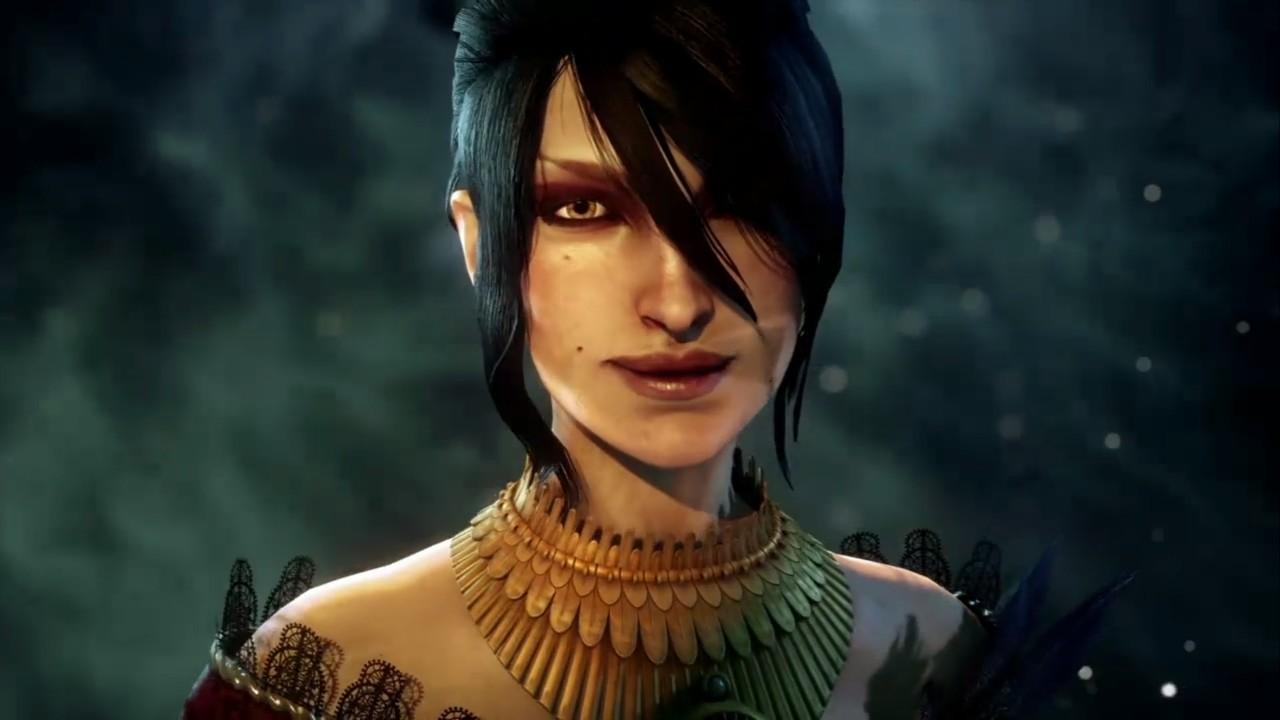 But The Witcher 3 had at least one major advantage over its competition. Speaking with GLHF for an article on USA Today, former BioWare GM Aaryn Flynn pointed out that CDPR’s decision to focus on the PS4, Xbox One, and PC benefited the project immensely compared to Dragon Age: Inquisition, which also had to work on Xbox 360 and PS3.

“I’d say the biggest compromise came from the fact that we had to ship [Dragon Age: Inquisition] on the Xbox 360 and PS3 at the same time as we did on the PS4 and Xbox One,” Flynn remembers.

“That crushed so much ambition because we didn’t have the team size or the time to differentiate those things, truly. So you had to kind of develop the lowest common denominator. And as that came in, that certainly beat out some expectations and ambitions we had for certain fun features in gameplay. In contrast, CD Projekt didn’t do that with The Witcher 3, a few months later, and I think their game was better for it.”