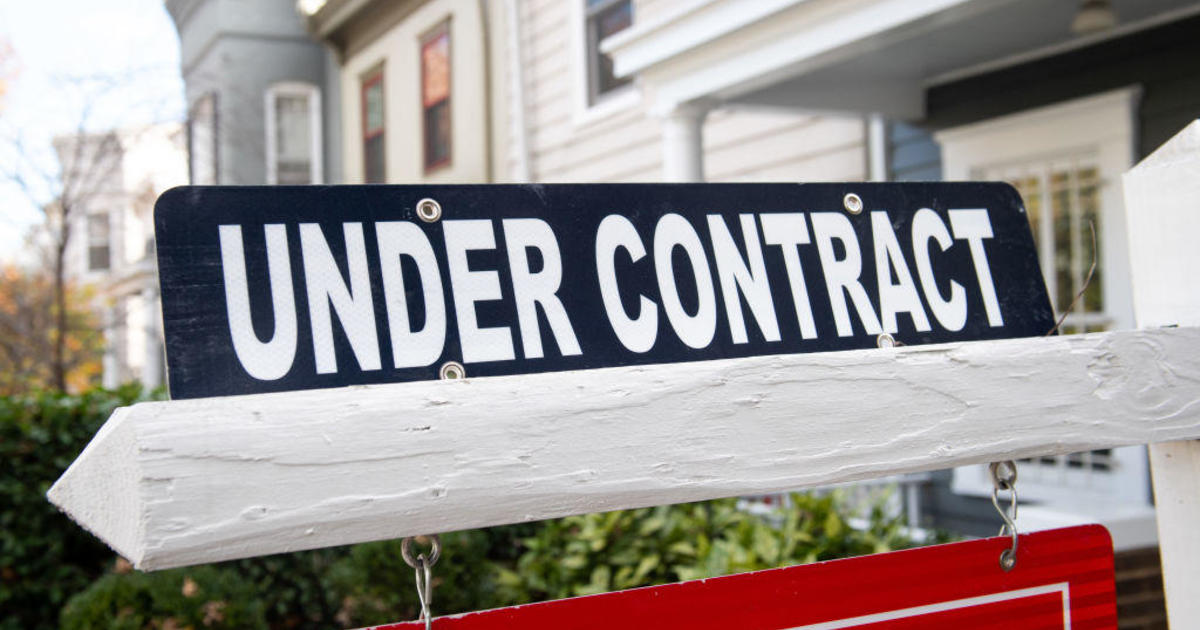 Homebuyers have faced a tough choice during the pandemic: Swallow rapid price increases and forgo typical steps like house inspections, or risk getting left out of the real estate market. Those dynamics have caused some observers to question whether the US is repeating the housing bubble of the early 2000s, which led to a painful crash in 2006 and the Great Recession the following year.

The answer, warns the Federal Reserve Bank of Dallas, is that the property market is showing “signs of a brewing US housing bubble.”

That may be unsettling to millions of potential homebuyers who are coping with myriad financial pressure points. For one, mortgage rates are swiftly rising, reaching an average of 4.67% for a fixed 30-year loan for the week ended March 31 — the highest since 2018, according to Freddie Mac. And the national median listing price for a home has jumped to a record $405,000, Realtor.com said on March 31.

Home buying jumped during the pandemic due to a confluence of trends. For starters, millennials now represent the largest US generation and have moved into their prime home buying years. And the pandemic forced millions of people to work from home, prompting some to move out of cities or look for bigger dwellings to cope with the reality of remote work. The typical listing price for a home has jumped almost 27% in the past two years, Realtor.com said.

To be sure, a rapid rise in home values ​​doesn’t necessarily signal a bubble, the economists at the Dallas Fed noted.

“But real house prices can diverge from market fundamentals when there is widespread belief that today’s robust price increases will continue,” they noted. “If many buyers share this belief, purchases arising from a ‘fear of missing out’ can drive up prices and heighten expectations of strong house-price gains.”

Meanwhile, more home buyers are opting for adjustable-rate mortgages, or ARMs, since these loans offer a lower initial rate for a number of years but then annually adjust at higher rates. Demand for ARMs has jumped 26% from a year earlier, according to real estate company Inman. The current rate for a 5/1 ARM (with the initial rate set for five years) is 3.5%.

To examine whether the current dynamics could reflect a bubble, the Dallas Fed economists dug into three different market metrics. Their conclusion: There are signs of a “market tipping point.”

First, the economists looked at a statistical model that tracks “exuberance,” or when prices increase at an exponential rate that can’t be justified by economic fundamentals. When their exuberance measure reaches a 95% threshold, that signals 95% confidence that the market is experiencing “abnormal explosive behavior,” they noted.

That, too, is showing exuberance that is “comparable to the run-up of the last housing boom,” they said.

Third, the analysts examined the ratio of home prices to disposable income, another measure of housing affordability. This has not risen to the level of exuberance, but the economists noted that household disposable income was buoyed during the pandemic by stimulus checks as well as a decrease in household spending due to lockdowns — transient factors, in other words.

Danielle Hale, chief economist at Realtor.com, said that while the current rate of home price growth was unsustainable, it’s hard to predict when the price increases will slow.

Hale said that rising mortgage rates, which make housing less affordable, should slow the pace of price increases somewhat. “When mortgage rates were falling, that helped cushion high housing costs, because people had smaller monthly payments. Now rates are moving in the opposite direction and it’s increasing the monthly costs. That means prices will not be able to sustain the double-digit pace.” of growth,” she said.

There are a few differences between 2022 and the 2006 real estate peak that collapsed into a global financial crisis that took years to heal, the economists pointed out.

For one, household finances are in better shape than they were in 2006, and the type of easy-to-secure loan that fueled that housing boom is a thing of the past. Back then, some banks doled out so-called “liar’s loans,” or mortgages that required little or no documentation of income. Today, banks require buyers to verify their income to qualify for a loan.

But there’s something else going on that the economists have flagged as worrisome: “A fear-of-missing-out wave of exuberance involving new investors and more aggressive speculation among existing investors.”

A fallout from a housing correction from the current real estate boom wouldn’t be similar to the 2007-2009 financial crisis, they said. But for some recent home owners, a correction could still prove painful.