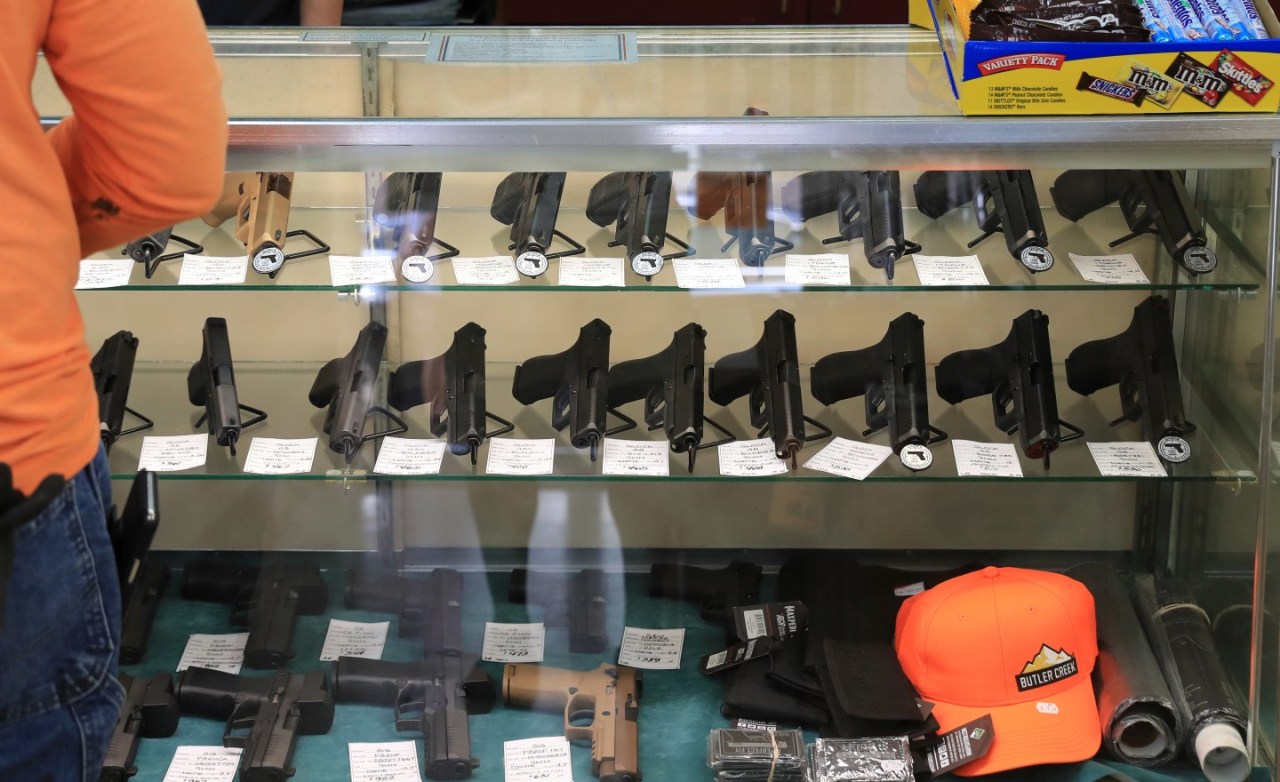 A federal judge on Wednesday ruled New York state can restrict citizens from concealing and carrying guns in public through a new law that was challenged by national firearm organizations.

Judge Glenn Suddaby for the US District Court in the Northern District of New York dismissed a motion for an injunction blocking the law from taking effect on Thursday, arguing the plaintiffs, the Gun Owners of America (GOA) and the Gun Owners Foundation (GOF) , did not have standing to represent their members in court.

New York Attorney General Letitia James, who defended the new law on behalf of the state, released a statement Wednesday night saying she had successfully fended off “baseless attacks by the gun lobby.”

“Gun violence continues to impact communities across the country, today’s decision is a victory in our efforts to protect the New Yorkers,” James said. “Responsible gun control measures save lives and any attempts by the gun lobby to tear down New York’s sensible gun control laws will be met with fierce fierce defense of the law.

“We will continue to defend the constitutionality of our laws to protect all New Yorkers,” the attorney general continued.

The GOA and GOF, which challenged the constitutionality of the law on the First, Fourteenth and Second Amendments, are likely to appeal the case to the US Second Circuit Court.

Ahead of the ruling on Wednesday, the GOA tweeted that New York’s new law “would essentially make all of NY a gun free zone and infringes upon the rights of its citizens.”

New York passed the Concealed Carry Improvement Act (CCIA) in July, just days after the US Supreme Court ruled unconstitutional a previous state law requiring a proper cause for those who wish to conceal and carry in public.

The CCIA requires applicants for a concealed carry permit to undergo 16 hours of classroom training and two hours of live-fire exercises. Applicants would also be subjected to a review of social media accounts for the past three years to assess character, a rule coming in the wake of deadly mass shootings.

Additionally, carrying a firearm in amusement parks, schools, churches, subways and other places deemed sensitive by the state would be prohibited. Gun owners would also need to gain permission from property owners to bring a gun on private property.

The CCIA also requires four character references who can attest to the applicant’s “good character,” a point the GOA challenged as subjective. The plaintiffs also challenged the sensitive locations provision determined by the state and the training requirements, as well as other aspects of the law.

Suddaby, while dismissing the plaintiff’s request for an injunction blocking the CCIA from taking place, delivered a mixed opinion on each of the challenged counts but seemed inclined to back the plaintiffs if the case had gone the full distance.

“The undersigned is left with a strong sense of the safety that a licensed concealed handgun regularly provides, or would provide, to the many law-abiding responsible citizens in the state too powerless to physically defend themselves in public without a handgun,” Suddaby wrote .

He was in favor of the plaintiff’s arguments that the “good character” requirement was based on “vague, subjective criteria.”

The judge also disagreed with the state including a list of locations barring gun owners from carrying in “sensitive” locations, which he said includes places that are “nonsensitive by nature.”

However, Suddaby did back the state on requirements for training, applicants to submit four character references, attend an in-person interview with an officer and submit to a social media background check.

New York Gov. Kathy Hochul (D) tweeted her support for the judge’s dismissal after the ruling.

“This is a just and right decision, and our smart, sensible gun laws will go into effect as planned tomorrow to keep New Yorkers safe,” she wrote.