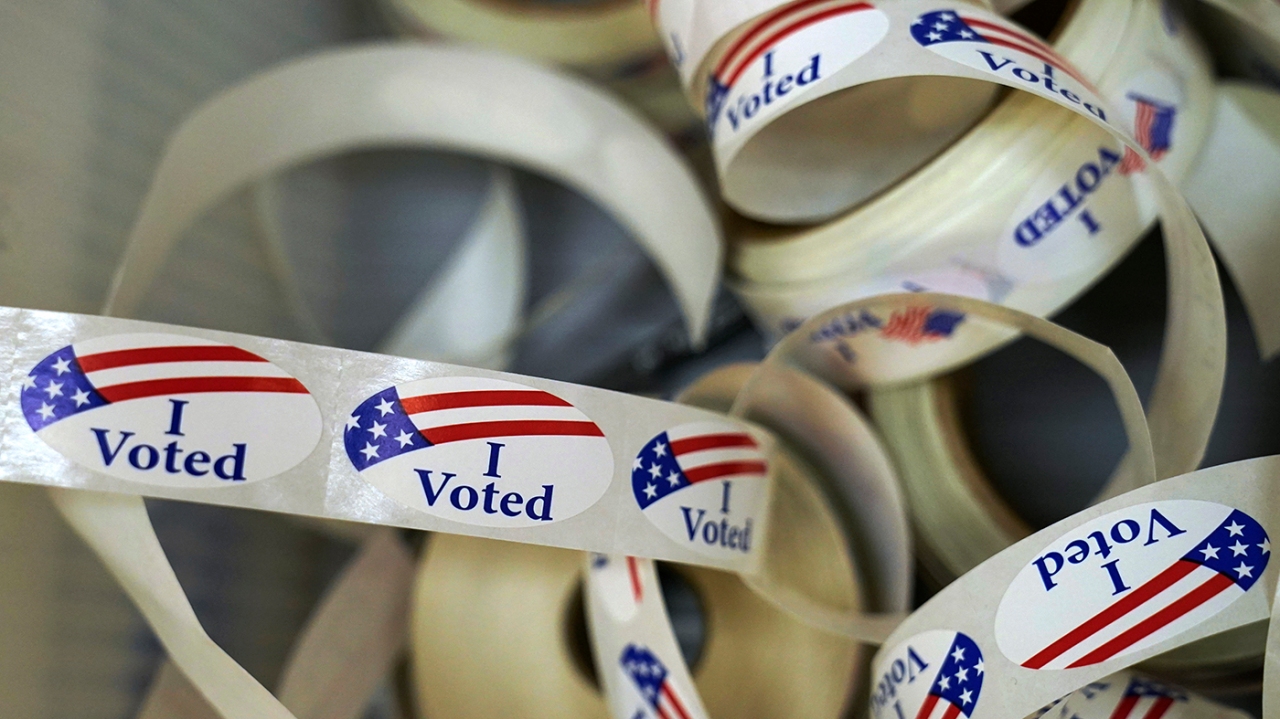 A Wisconsin federal court on Wednesday blocked a state elections rule that would have forced voters with disabilities to cast their own ballots.

US District Judge Peterson with the Western District of Wisconsin ruled that state officials violated the Voting Rights Act (VRA) because a 2021 ruling effectively prevented upcoming James Wisconsinites with physical disabilities from casting a ballot in the midterm elections.

“Voters shouldn’t have to choose between exercising their federal rights and complying with state law. But that is the position that plaintiffs find themselves in,” Peterson wrote in his opinion of him. “If defendants cannot or will not give plaintiffs assurances that their right to vote will be protected, this court must do so.”

The Wisconsin Supreme Court agreed and prohibited the use of most ballot drop boxes in a July ruling, arguing only the state legislature could authorize such a move. The court order also constructed state law as requiring voters to personally return absentee ballots.

Shortly after the ruling, WEC Administrator Meagan Wolfe held a press conference in which she said voters must deliver ballots themselves, sparking concern among the disabled community.

The firm Law Forward filed a motion against the WEC and Wolfe in late July on behalf of four Wisconsinites with disabilities who require a third party to help them vote.

One plaintiff, Timothy Carey, has Duchenne muscular dystrophy and must power a wheelchair with his mouth. Another plaintiff is paralyzed from the neck down.

“The disability community has labored long and hard for recognition, respect, and inclusion at every level of society; full access to their rights; and the best quality of life possible,” the complaint reads. “Access to the ballot is an essential tool in this effort: voters with disabilities have an especially keen interest in who leads our government, even as they face especially daunting barriers to voting for their government representatives.”

Law Forward said about 9.5 percent of Wisconsin residents aged 18 to 64 have a disability, highlighting the need to give them equal access under the VRA.

In the complaint, they argued the rule violated not only the VRA but also the Americans with Disabilities Act and the plaintiff’s First Amendment and 14th Amendment rights.

Other than the VRA violation, Judge Peterson dismissed those claims as moot. He also ruled only for voters with disabilities, meaning other voters must return ballots themselves under the Wisconsin Supreme Court ruling.

Peterson wrote in his opinion that the WEC clearly violated the rights of disabled state residents by forcing them to vote without third-party assistance.

“The Voting Rights Act is clear: disabled voters who need assistance in returning an absentee ballot are entitled to ask a person of their choosing for that assistance,” the judge wrote.