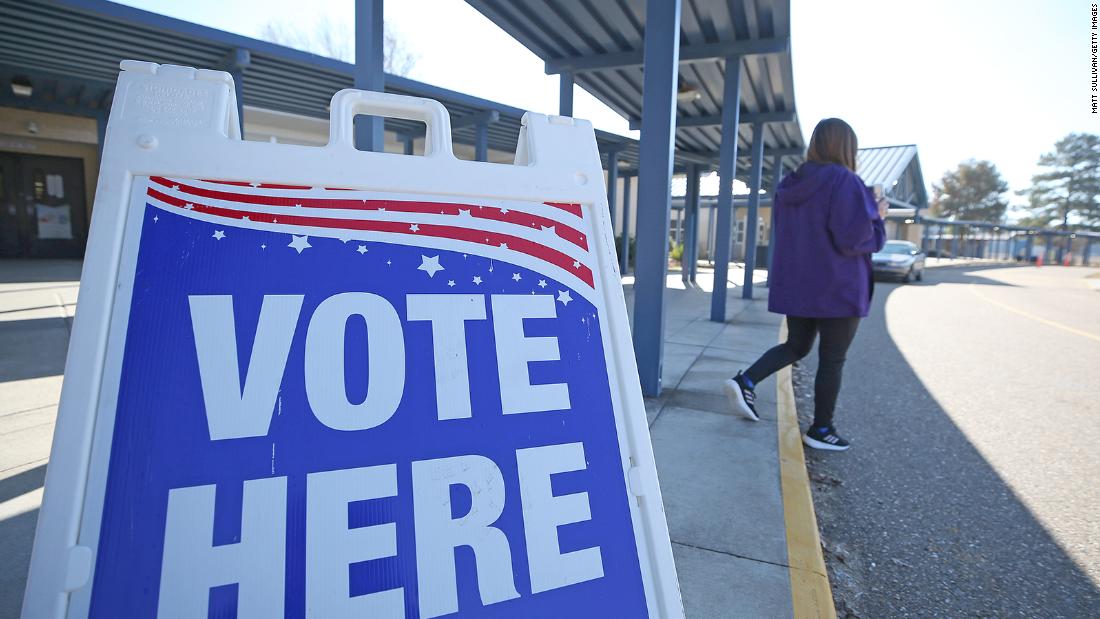 If the ruling is upheld, it would likely net Democrats an additional seat in the US House of Representatives.

The now-blocked map had passed in March after the GOP-controlled legislature overrode Democratic Gov. John Bel Edwards’ veto of the map. The map had retained Republicans’ advantage in five of the state’s six congressional districts, keeping the second district — which stretches from Baton Rouge to New Orleans — the only majority Black district, and the only district to favor Democrats.

While the court’s order extends the time for candidates to collect signatures to qualify for the state’s November open congressional primaries, legal challenges will likely continue as to whether the state has enough time to draw new lines prior to this year’s elections. Louisiana officials have already told the court they’re going to appeal the decision.

In a March opinion regarding Wisconsin’s state legislative lines, the US Supreme Court said the legislature would have “sufficient time” to adopt a new map. At the time, there were 139 days until Wisconsin’s primary. Louisiana’s primaries will take place on November 8 — more than 150 days away.
However, the Supreme Court also said in February that Alabama’s congressional map had to stay in place through the election cycle because absentee voting would begin in the state seven weeks after the decision was rendered.

In her decision, Judge Shelly Dick wrote that the timing issue in the Alabama case was “distinguishable” from Louisiana’s situation.

Louisiana is now the only state without a map in place for the 2022 election cycle.