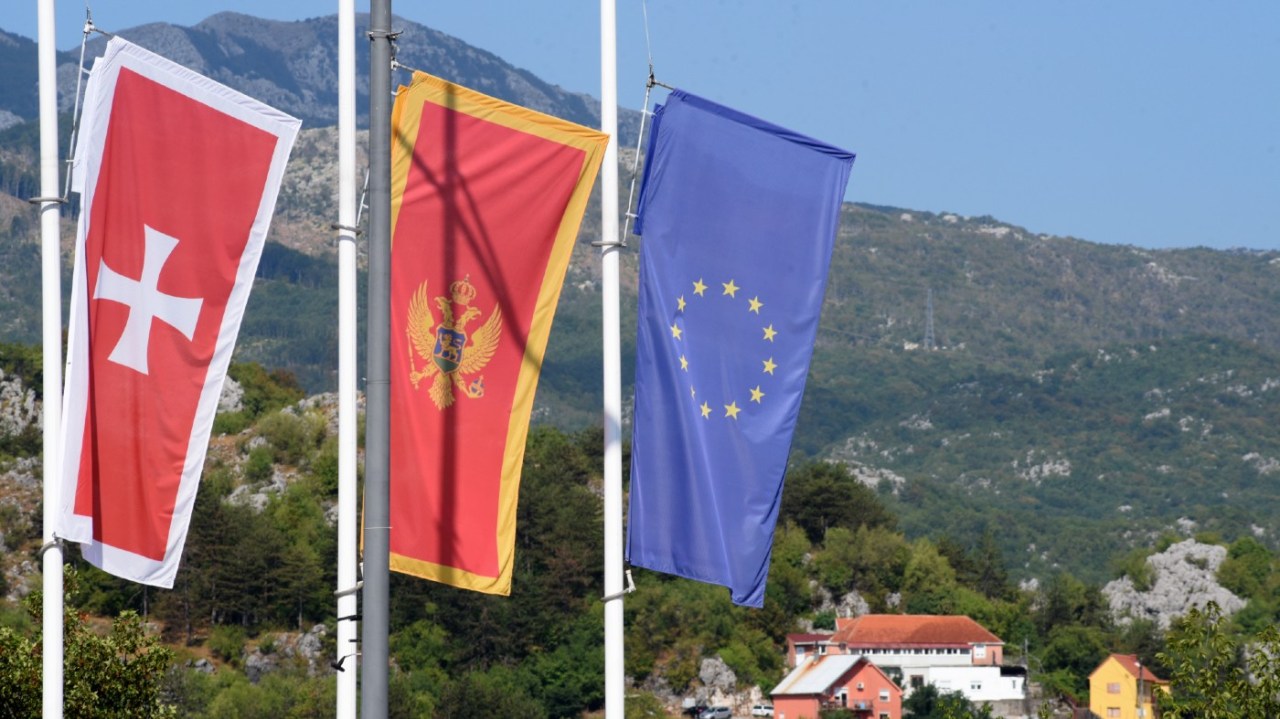 The FBI is deploying a team of cybersecurity experts to Montenegro to investigate a massive cyberattack that hit the country’s critical infrastructure over the weekend, The Associated Press reported on Wednesday.

The attack targeted Montenegro’s water supply systems, transportation services and online government services. Government officials have reported that the attacks are still ongoing, but that state infrastructure was not permanently damaged.

“Our allies from NATO are helping us overcome the most serious challenge that Montenegro has faced in cyberspace,” Maras Dukaj, the country’s minister of public administration, said on Twitter.

Montenegrin officials have blamed Russia for the attack and said the country was “under a hybrid war at the moment,” the AP reported.

Montenegro joined NATO in 2017 despite opposition from Russia. It also recently joined the European Union’s sanctions against Russia following its invasion of Ukraine.

According to the AP, a cybercriminal group claimed responsibility for part of the attack when it infected the Montenegrin Parliament’s office with a ransomware variant known as Cuba.

Montenegro is the latest European country to be hit by a cyberattack in recent months.

Earlier this month, both Finland and Estonia were victims of a cyberattack, although Estonian officials said they successfully thwarted the attack that targeted the country’s public and private institutions.

The attack followed the removal of a Soviet war monument from an eastern Estonian city bordering Russia.

The hacking group was also reportedly behind a cyberattack that hit Lithuania’s public and private sector websites in June.

Killnet claimed the attack against Lithuania was in retaliation for the country’s decision to halt the shipment of some goods to Russia’s Kaliningrad exclave, a region situated between Poland and Lithuania.

The attack on Finland, which targeted the Finnish Parliament’s external websites, coincided with President Biden’s move to admit the Nordic country to NATO along with Sweden.

The US has taken an active role in helping European countries respond to the attacks, as well as working with Ukraine to shore up its cyber defenses.

The US Cyber ​​Command often sends its “hunt forward” team overseas to assist allies in strengthening their cybersecurity defenses as well as collect information on adversaries’ cyber activities.

The team has so far conducted 35 operations in 18 countries, including Croatia, Estonia, Lithuania, Montenegro, North Macedonia and Ukraine.

The Hill has reached out to the FBI for a comment.