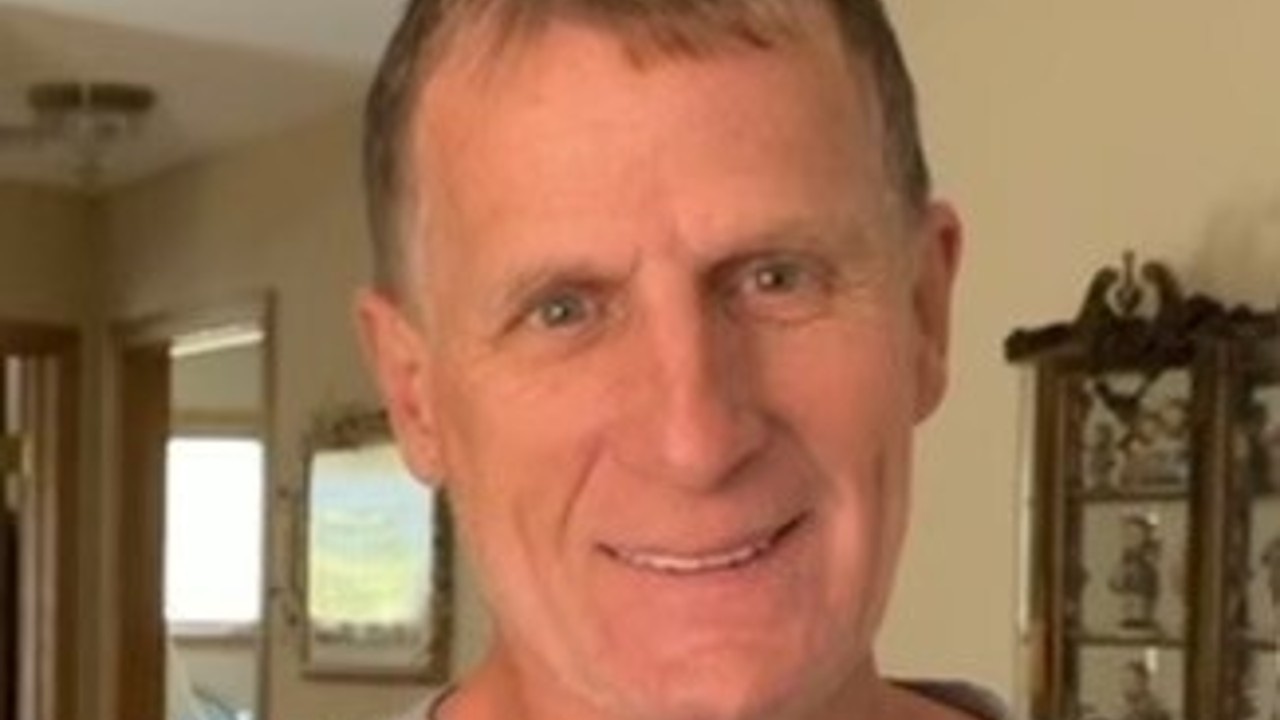 Family members say Jeffrey Jeanetta was one of the “nicest guys you’d ever meet” who had the “biggest heart.”

The 66-year-old from North St. Paul was one of two workers who were killed when a trench collapsed Friday at a St. Paul construction site, his family confirmed on Sunday.

“[It] feels like we’re in a dream,” said Jason Jeanetta, one of Jeffrey Jeanetta’s sons said. “I think we’re all in shock. [It] just really hasn’t set in fully.”

St. Paul fire officials say the collapse happened just before 3 pm on the 700 block of Mount Curve Boulevard in the city’s Highland Park neighborhood, trapping the two workers inside. A third worker who was outside the trench called 911.

One body was recovered around 9 pm that night; it took almost seven more hours to remove the second victim from the trench, according to the fire department.

Just two days later, on Father’s Day, Jason and his brother Joseph Jeanetta say they had plans to fish with their dad over the weekend.

“He loved working on vehicles, fishing, doing stuff with his hands [and] being with family,” the two told 5 EYEWITNESS NEWS.

“Enjoy your time with your loved ones — you never know when they’re not going to be there,” Jason Jeanetta added.

The investigation into the deadly trench incident is still active. On Sunday, the St. Paul Fire Department said there were no updates.

The family has set up a GoFundMe page to help with funeral expenses.