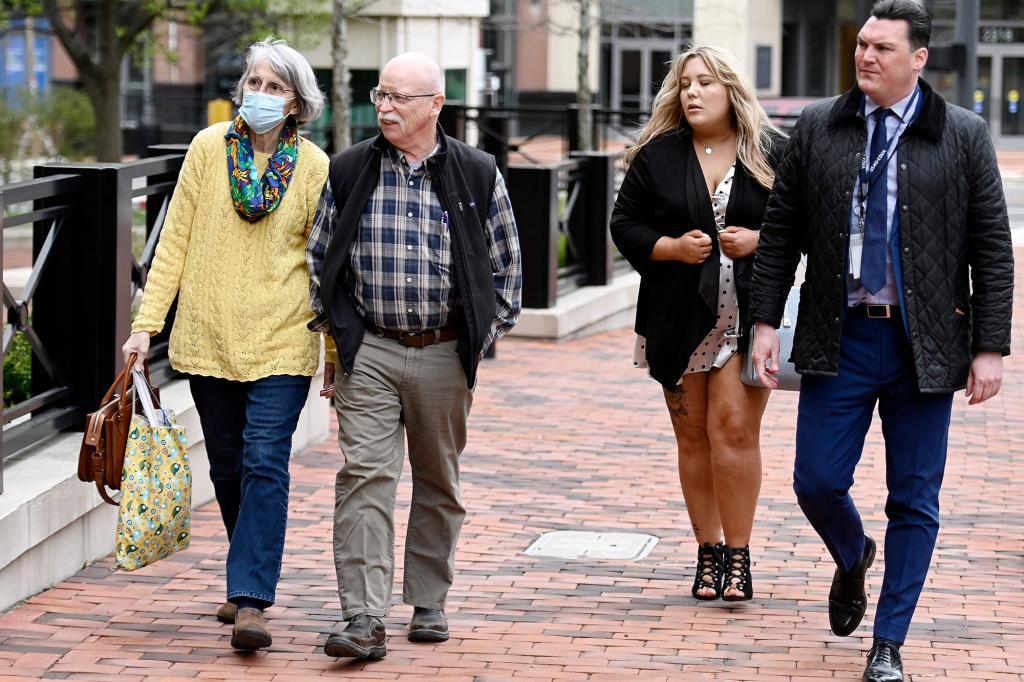 An Italian aid worker held captive by ruthless ISIS executioners dubbed “The Beatles” said he was forced to fight other hostages until they passed out as a part of a brutal “regime of punishment” doled out by his captors.

Federico Motka, who was held by ISIS’ British-born executioners for 14 months, testified about the harrowing captivity Thursday during the terrorism trial of El Shafee Elsheikh, a British national who allegedly led the kidnapping scheme that took more than 20 Western hostages between 2012 and 2015.

Motka, who was captured near the border of Turkey and Syria in 2013, said hostages were thrown into a facility they nicknamed “the box” — where they were tortured and treated like animals.

“They gave us dog names. We needed to come and immediately respond” to the name to avoid a beating, he recalled.

Four Americans were also among the group’s hostages, including journalists James Foley and Steven Soloff, as well as aid workers Peter Kassig and Kayla Mueller.

Motka is the first surviving hostage to testify at Elsheikh’s trial in Alexandria, Virginia.

The aid worker described to the court how his cruel captors — whom they nicknamed John, George and Ringo because of their British accents — inflicted a lengthy “regime of punishment” on their prisoners.

Motka said he was forced into a room at “the box” with Foley and another British hostage, John Cantile, to duke it out in a “Royal Rumble”-style fight.

“They were super excited about it,” Motka testified. “We were so weak and shattered we could barely lift our arms.”

The losers would be waterboarded, the group was told, and two of the forced combatants passed out during the 60-minute battle, Motka recalled.

The aid worker said he was declared the loser, but received a beating instead of being waterboarded — although he was subject to the brutal form of torture at other times during his captivity, he testified.

Another man nicknamed “The Punisher” also tortured them regularly, Motka told the court.

Motka, who was released in May 2014, said he was also beaten with a cable during his captivity, CNN reported.

“There wasn’t a minute’s peace,” he said.

Prosecutors have said in court that Elsheikh is the captor who was nicknamed Ringo.

Motka said he had trouble differentiating his captors as they took great pains to conceal their faces, but he tried to differentiate them based on their preferences for inflicting punishment.

“George was more into boxing,” Motka testified. “John, he kicked a lot. Ringo used to talk how he liked wrestling. He would put people in headlocks.”

Emwazi was killed in a drone strike, while Kotey pleaded guilty in Virginia in September, receiving a life sentence with no chance of parole.

The four Americans also taken hostage have all been killed. Foley, Sotloff and Kassig were decapitated, while Mueller was forced into slavery and raped by the Islamic State’s leader, Abu Bakr al-Baghdadi, prior to being killed.