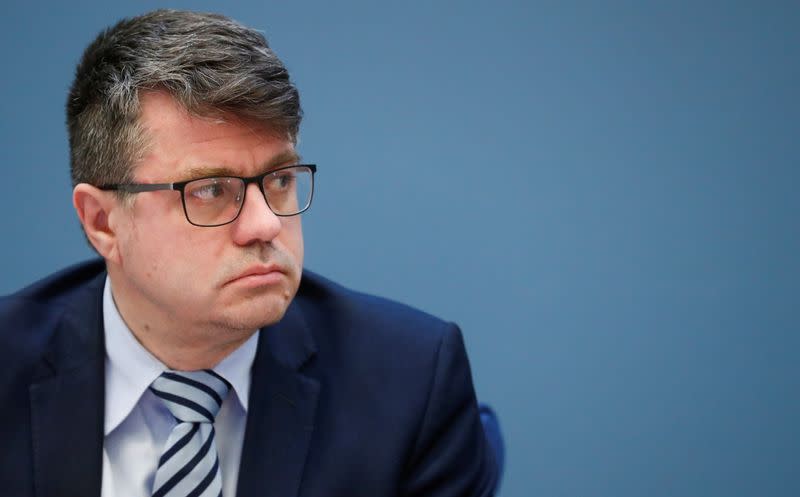 (Reuters) – Estonia on Thursday announced it would no longer issue visas or residence permits for Russian citizens wanting to study in the small Baltic country, saying the invasion of Ukraine threatened national security.

The foreign ministry order also ends the practice of granting the right to short-term work to Russians or citizens of ally Belarus who had secured a visa from another European Union state. Estonia belongs to the 27-nation bloc.

“The continuation of sanctions against Russia is essential to ensuring relentless pressure on the country,” Foreign Minister Urmas Reinsalu said in a statement.

“If the sanctions help in stopping Russian aggression, a positive effect on our own security will ensue.”

Estonia, along with the Baltic states of Latvia and Lithuania, won independence from five decades of Soviet rule in 1991 and have been among the most strident critics of Russia’s invasion of Ukraine.

Last month Estonia protested twice to Russia in less than two weeks over actions and statements by Moscow.

Moscow calls its actions in Ukraine a “special operation” to disarm Ukraine and protect it from fascists. Kyiv and its Western backers say this is a false pretext to wage an unprovoked war of aggression.