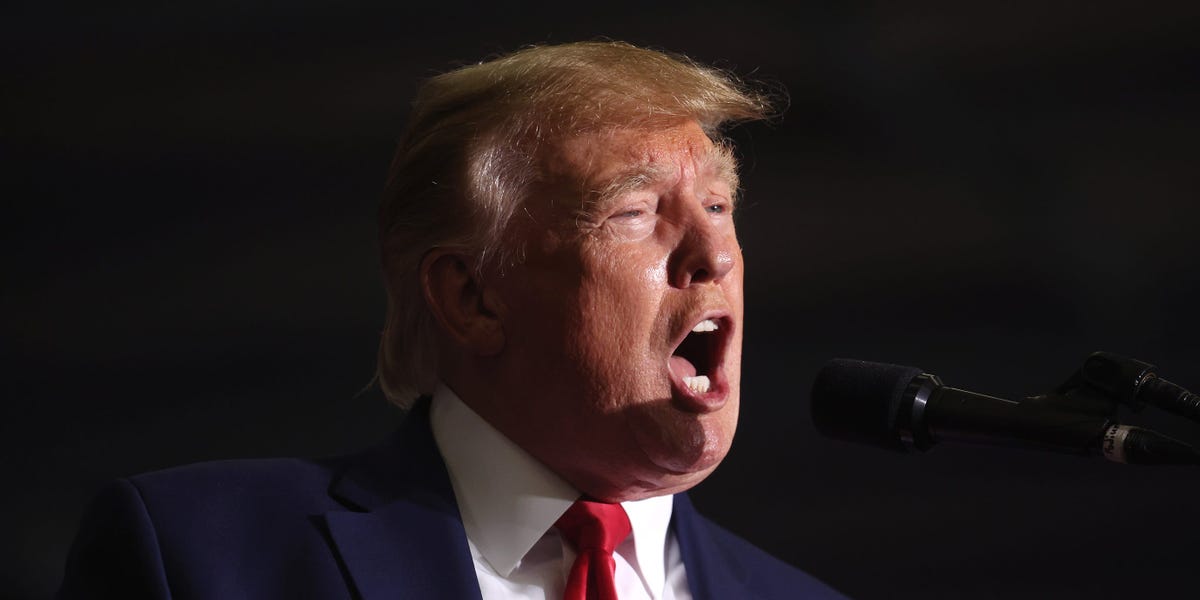 A bombshell email obtained by The Washington Post and CNN has unveiled new information on a scheme concocted by former President Donald Trump’s campaign in Georgia that getting involved fake electors to cast electoral votes for him.

The email, dated December 13, 2020, contained instructions on how the electors could position themselves to cast electoral college votes in favor of Trump, despite President Joe Biden’s victory in the state. Despite the plan, all 16 electoral votes for the state were cast in favor of the Biden-Harris ticket the following day.

In the email sent by a Trump campaign staffer, fake electors were instructed on how to infiltrate the Georgia State Capitol, sign certificates declaring they were there to cast the votes for the state, and ultimately defy the will of the state’s voters by voting for Trump instead.

“I must ask for your complete discretion in this process,” wrote Robert Sinners, the Trump campaign’s elections operations director in Georgia, per the outlets. “Your duties are imperative to ensure the end result — a win in Georgia for President Trump — but will be hampered unless we have complete secrecy and discretion.”

According to The Post, the electors were told to inform the building’s security guards that they had an appointment with one of the state senators to gain entry.

“Please, at no point should you mention anything to do with Presidential Electors or speak to the media,” Sinners wrote in bold text, per the outlet.

Georgia was one of seven states where Trump’s allies sent fake documents to the National Archives falsely declaring that he had won in them. The papers bore the signatures of the Trump supporters claiming to be valid electors but were actually rogue individuals who had no legitimate role in certifying election results.

The issue of fake electors in Georgia is currently being investigated by Fani Willis, the Fulton County district attorney.

In a statement to The Post, Sinners said he was merely following instructions from senior campaign staffers and David Shafer, the chairman of the Georgia Republican Party.

“Following the Former President’s refusal to accept the results of the election and allow a peaceful transition of power, my views on this matter have changed significantly from where they were on December 13th,” said Sinners, who now works for Georgia’s Secretary of State Brad Raffensperger — a known Trump enemy.

A lawyer for Shafer told The Post that Shafer had handed over all his communications about the electoral vote to the January 6 committee investigating the Capitol riot.

“None of these communications, nor his testimony, suggest that Mr. Shafer requested or wished for confidentiality surrounding the provisional electors,” Shafer’s lawyer said, per the outlet.

Trump’s representatives did not immediately respond to a request for comment from Insider.