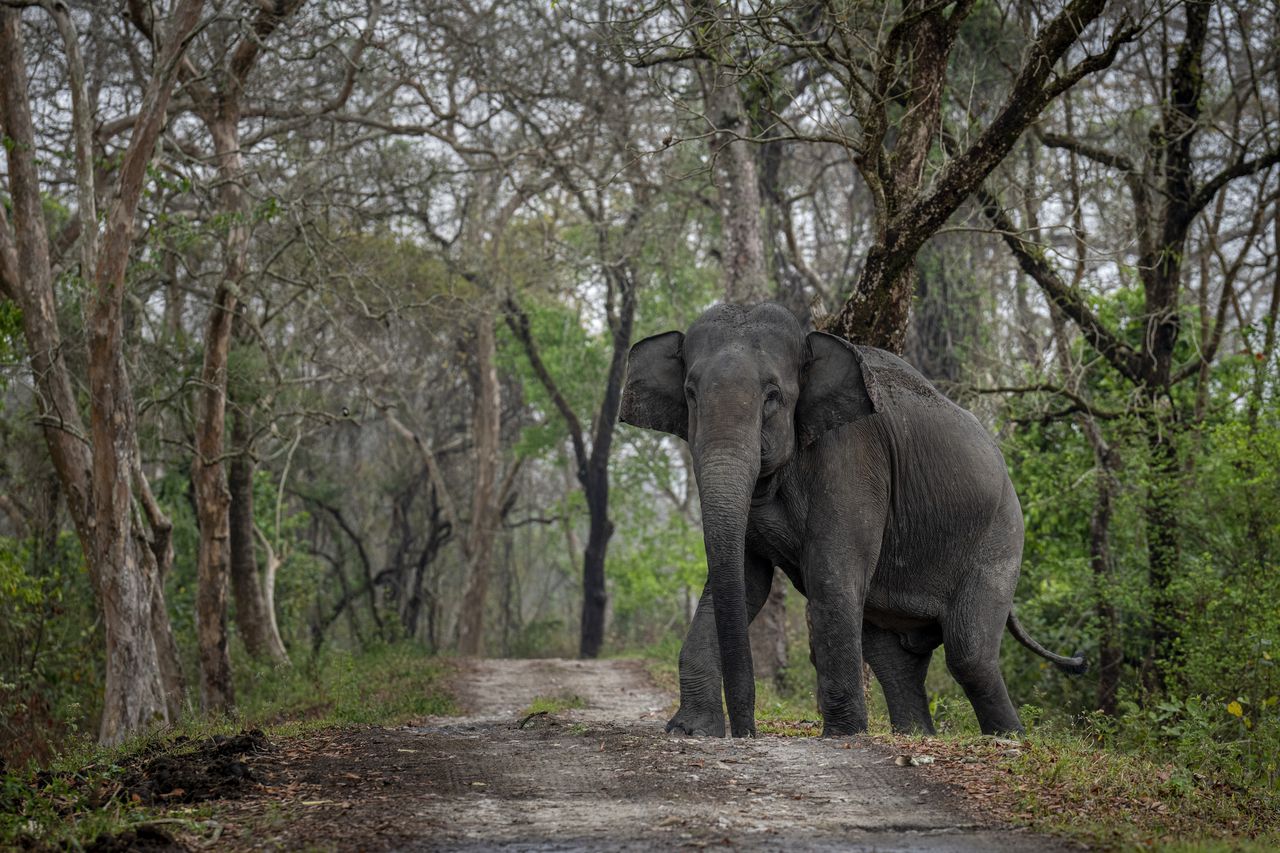 An elephant attacked a 70-year-old woman in India, killing her, local police said. Though, the elephant did not stop there. The enormous animal made her return, but this time to her funeral, trampling her corpse.

According to Newsweek, the elephant escaped from Dalma Wildlife Sanctuary, which is about 10 miles from Jamshedpur.

The Indian publication The Print said the older woman Maya Murmu was attacked while fetching water in Odisha’s Mayurbhanj district.

She was hit to the hospital, but her injuries were too severe. Her family held a funeral for her, only for the elephant to return and trample her corpse.

Duncan McNair is a lawyer as well as the founder of Save The Asian Elephants. McNair told Newsweek that elephants are typically gentle but can be dangerous.

“These endangered elephants can be deadly dangerous, particularly when provoked or abused,” he told Newsweek.

“Elephants are generally benign, and passive … they don’t rush out of nowhere to attack people that pose no threat to their safety, or babies or to anything like that,” he continued. “[This incident] is surprising because it shows no provocation of the elephant…”

Beyond torture, the conflict between elephants and humans due to the animals’ loss of their natural habitat.