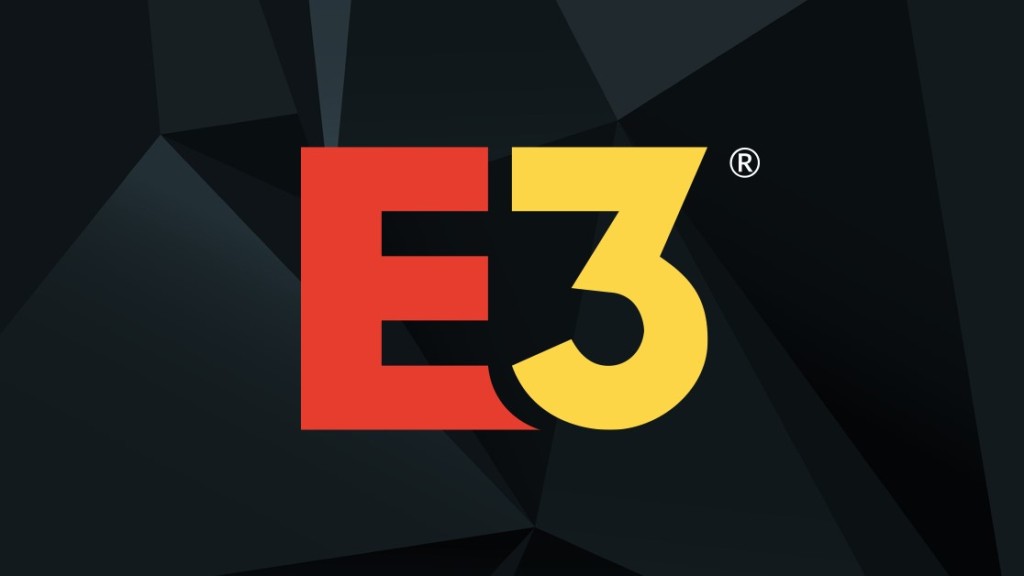 E3, which has historically been the game industry’s biggest conference, is not happening at all this year.

The Entertainment Software Association (ESA), the trade group that produces E3, confirmed the 2022 event’s cancellation and said that it was focusing on making sure “the revitalized showcase sets a new standard for hybrid industry events and fan engagement.” The group on Thursday had previously notified partners that E3 will not be held this year as a virtual event, after dropping plans to return the show in-person to LA because of the ongoing pandemic.

“E3 will return in 2023 with a reinvigorated showcase that celebrates new and exciting video games and industry innovations,” an ESA rep said in a statement to Variety. “We previously announced that E3 would not be held in person in 2022 due to the ongoing health risks surrounding COVID-19. Today, we announce that there will also be at the E3 digital showcase in 2022.”

The ESA statement continued, “Instead, we will devote all our energy and resources to delivering a revitalized physical and digital E3 experience next summer. Whether enjoyed from the show floor or your favorite devices, the 2023 showcase will bring the community, media, and industry back together in an all-new format and interactive experience. We look forward to presenting E3 to fans around the world live from Los Angeles in 2023.”

According to the ESA, it decided to cancel E3 2022 “to focus its resources and use this time to shape our plans and deliver an all-new experience that delights fans, who have the highest expectations for the premier event in video games.”

The news about E3’s full cancellation broke earlier via a tweet by Will Powers, Razer’s head of PR for the Americas. “Just got an email… It’s official, E3 digital is official[ly] canceled for 2022. Lots of mixed feelings about this,” he wrote.

In the wake of the E3 cancellation news, industry veteran and Game Awards creator Geoff Keighley announced that the Summer Game Fest series of online events will be returning in June for a third year.

Excited to share that @SummerGameFest will return this June with a slate of events. We’ll be producing another Kickoff Live show with announcements, news and first looks.

Much more to share in the coming weeks, along with some very cool new elements for ’22. pic.twitter.com/jjXLG8Xueh