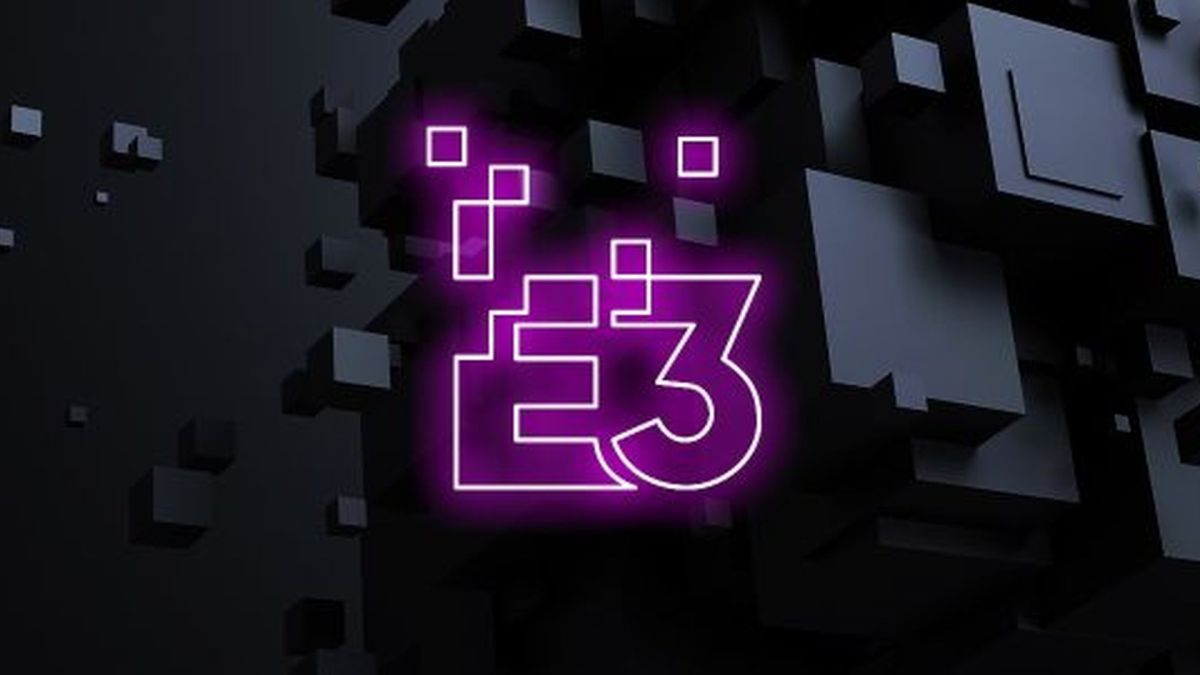 The E3 2022 digital event initially meant to serve as an alternative to the in-person show has reportedly been canceled as well.

Will Powers, the PR lead at PC peripheral giant Razer, broke the news on twitter, citing an email which confirms “E3 digital is officially canceled for 2022.” Razer would reasonably be on the mailing list for this kind of news, and while the official E3 and ESA accounts have yet to make an official announcement, several industry insiders have supported the claim that E3 2022 digital is dead.

We reached out to the ESA for confirmation, but when contacted by phone, an ESA employee said no one was available to speak on the subject at this time. They notably did not deny that the event had been cancelled.

E3 2020 was canceled entirely, while E3 2021 hardened as an online-only show. The ESA previously confirmed that it wouldn’t hold an in-person expo this year, citing the health risks associated with mass gatherings amid the ongoing coronavirus pandemic. While initial reports suggested it was pursuing digital options as it did last year, follow-up statements implied that the association’s plans were still up in the air. If today’s reports are accurate, we can safely assume that these plans never solidified.

With E3 2022 seemingly off the table entirely, we can expect another scattered lineup of individual showcases from publishers and platform holders throughout the year, especially the summer. Xbox is reportedly preparing its own E3-style showcase, for one. That said, we can cross one off the list: the E3-adjacent show EA Play Live isn’t happening this yearas the publisher confirmed earlier this month.