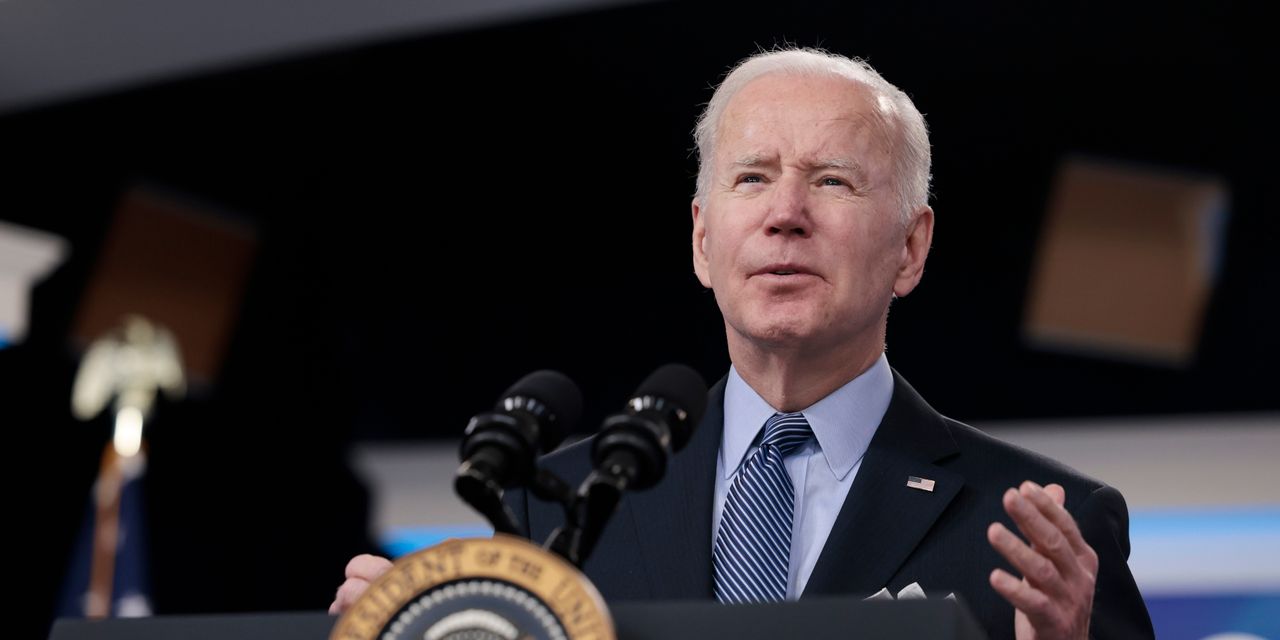 US stocks fell Thursday afternoon to cap a quarter in which Federal Reserve monetary tightening and the Russian invasion of Ukraine have weighed on sentiment and has put the S&P 500 on track for its first quarterly loss in two years.

How are stock indexes performing?

On Wednesday, the Dow and S&P 500 snapped to a four-day winning streak, while the Nasdaq Composite dropped 1.2% after back-to-back gains.

Despite a recent winning run, it’s been a rough January-to-March period for the stock market. Heading into the last day of the quarter, the S&P 500 had declined 3% — snapping a seven-quarter streak of gains — and the Nasdaq Composite has retreated 8%. That would mark the worst quarterly performance for all three major indexes since the first three months of 2020, according to Dow Jones Market Data, and h

“The worst quarter in two years isn’t so bad as the S&P 500 index is roughly 5% away from record highs,” said Edward Moya, senior market analyst at Oanda, in a note.

“Wall Street will have a lot to debate over the next few months but a choppy stock market seems likely as no clear answers will be had on when peak inflation happens and how aggressive will the Fed be with tightening until geopolitical risks are resolved,” he said.

Investors were digesting a heavy slate of US economic figures Thursday, including data on personal consumption and expenditures. The PCE core price index, the Fed’s favored inflation measure, rose 5.4% year over year in February, up from 5.2% a month earlier.

There’s room for inflation readings to show “signs of stabilizing and decreasing within the next couple months,” said Andrew Patterson, a senior international economist in Vanguard’s investment strategy group, in a phone interview Thursday. “If they’re still trending upwards towards June, that’s when we’re really starting to talk about all the options the Fed has at its disposal.”

Investors were also taking note of news that President Joe Biden on Thursday announced more releases from the US Strategic Petroleum Reserves. Biden plans to order the release of 1 million barrels of crude oil per day for the next six months from the reserve, the officials told reporters.

fell sharply, but were off session lows. The Organization of the Petroleum Exporting Countries and its allies, including Russia, agreed, as expected, early Thursday to stick with a plan to boost output by 432,000 barrels a day in May. OPEC+ has resisted pleas to more rapidly boost production.

Meanwhile, the US is targeting Russia’s technology sector in the latest round of sanctions aimed at punishing Moscow over its invasion of Ukraine. The Treasury’s Office of Foreign Assets Control said Thursday it is targeting operators in the sector “to prevent it from evading unprecedented multilateral sanctions and procure critical western technology.”

Which companies are in focus?

How are other assets faring?

—Steve Goldstein contributed to this report.