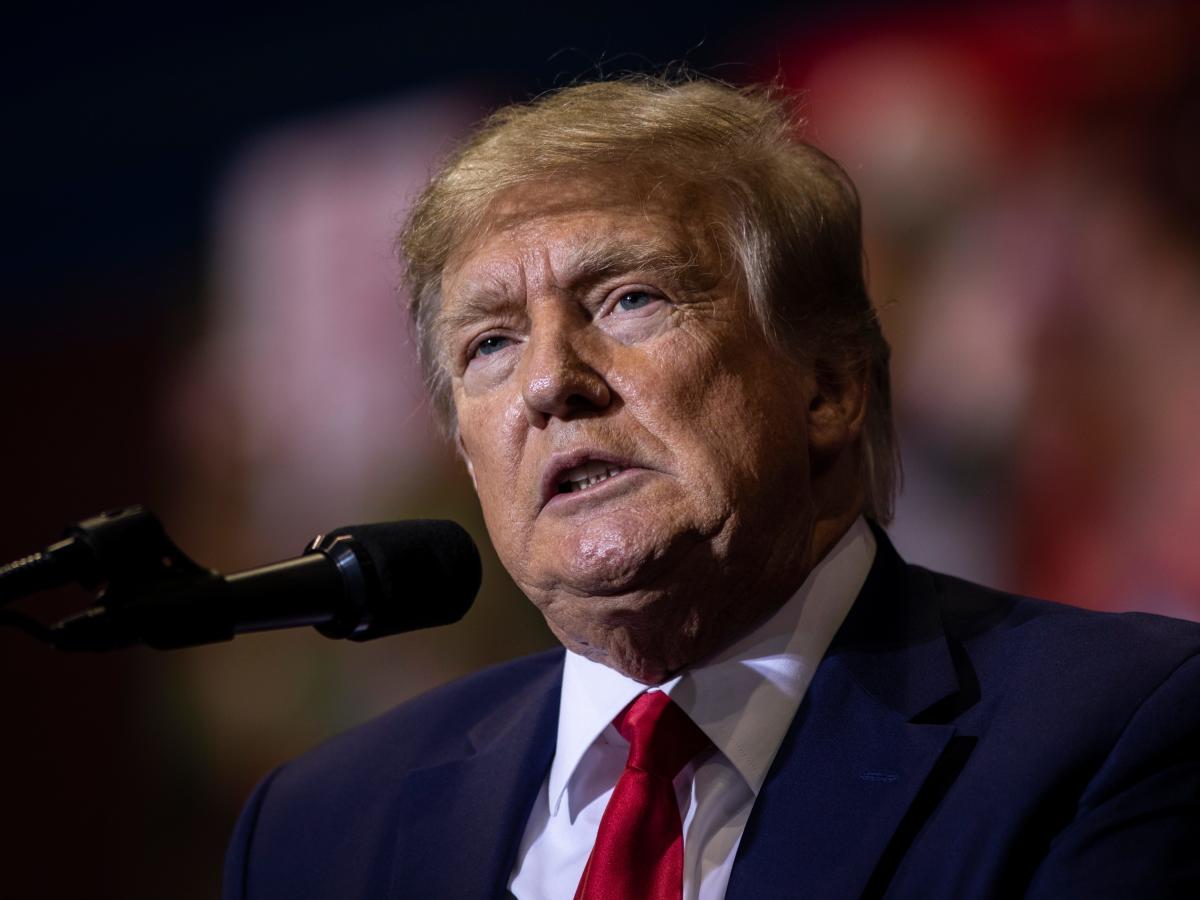 Trump made a post on his social media platform hours before the committee’s third hearing on Thursday, claiming that the lack of airtime was unfair to him.

“The Fake News Networks are perpetuating lies, falsehoods, and Russia, Russia, Russia type disinformation (same sick people, here we go again!) by allowing the low rated but nevertheless one sided and slanderous Unselect Committee hearings to go endlessly and aimlessly on (and on and on!),” Trump wrote.

“It is a one sided, highly partisan Witch Hunt, the likes of which have never been seen in Congress before. Therefore, I am hereby demanding EQUAL TIME to spell out the massive Voter Fraud & Dem Security Breach!” Trump added, once again parroting his own groundless claims of voter fraud.

The former president then followed up with another post, this time in all caps, reading: “I DEMAND EQUAL TIME!!!”

This week, Trump released a 12-page statement bashing the January 6 investigation. In that statement, he claimed without substantiation that the January 6 panel investigating the riot was out to stop him from running for president again in 2024.

Many US television networks have been airing the January 6 hearings during primetime slots. The committee held the third of its six public hearings on Thursday afternoon, outlining how the Trump camp pressured former Vice President Mike Pence to overturn the election.