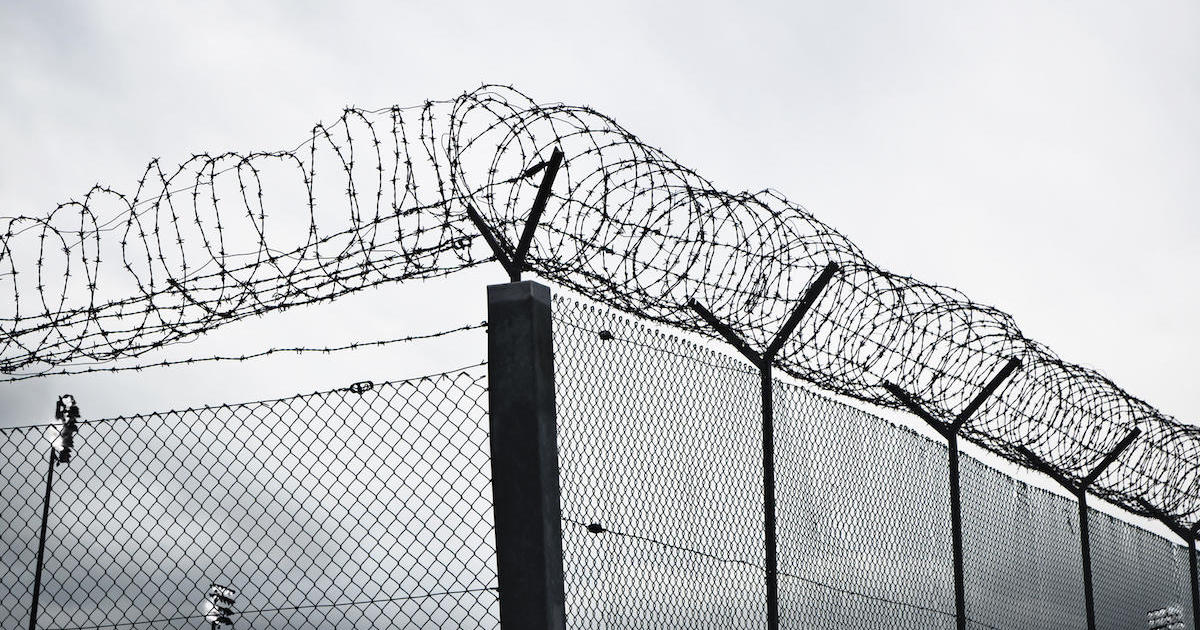 Taddeo, 64, had been imprisoned at a medium-security lockup in Florida before being transferred to a residential halfway house, also in Florida, in February.

He failed to return from an authorized medical appointment and “was placed on escape status” on Monday, a Bureau of Prisons spokesperson said.

Taddeo pleaded guilty in 1992 to racketeering charges that included the killings of three men during mob wars in the 1980s. In 1982 and 1983, Taddeo shot Nicholas Mastrodonato, Gerald Pelusio and Dino Tortatice to death.

A federal judge in western New York denied Taddeo’s request for compassionate release last year, rejecting his claim that health problems including hypertension and obesity put him at risk for serious complications from COVID-19. Prosecutors said medical records did not show that Taddeo was particularly unhealthy.

The Bureau of Prisons spokesperson did not immediately return a call seeking information about the circumstances of Taddeo’s escape.

The Democrat & Chronicle reported that Taddeo had previously eluded authorities during a two-year manhunt after being released on bail in 1987. He was finally caught in 1989 while trying to meet his brother in Cleveland, the newspaper reported.

When brought back to Rochester, the Democrat & Chronicle wrote, “Small, balding, and looking hardly like the mob hit man who investigators say gunned down three underworld figures, Dominic Taddeo returned to federal court in shackles.”