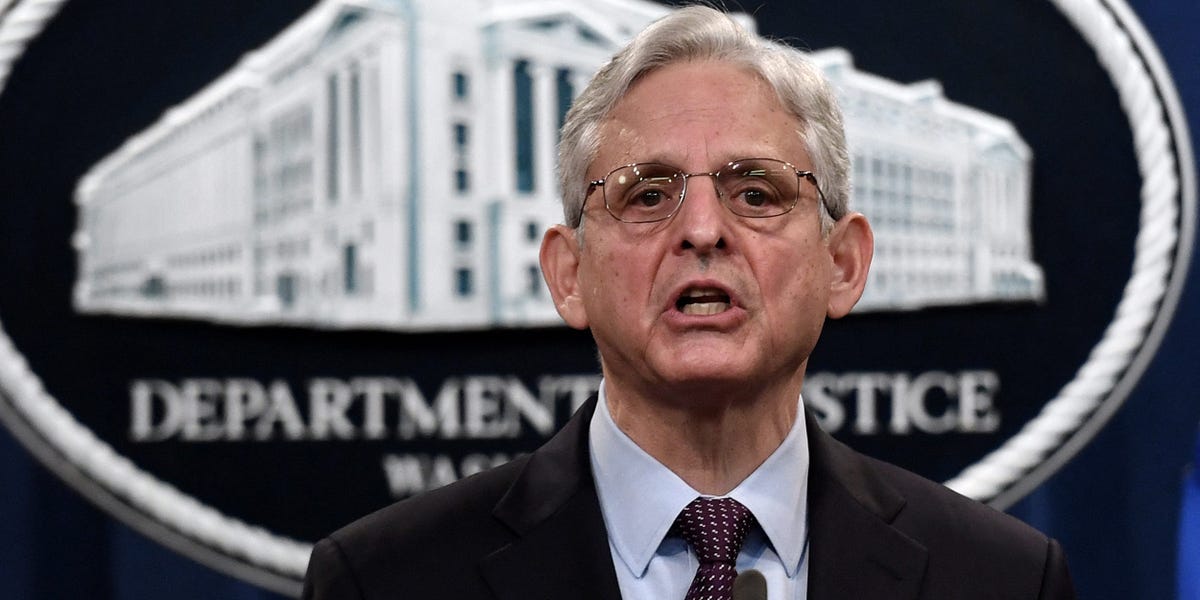 If federal prosecutors decide to charge former President Donald Trump with a crime, they’ll wait until after the November midterm elections to do so, Bloomberg reported, citing people familiar with the matter.

The Justice Department is currently investigating if Trump violated three federal laws, including the Espionage Act, when he improperly moved government records to Mar-a-Lago upon leaving office and resisted turning them over for more than a year after. Prosecutors are also said to be zeroing in on Trump as part of a separate, ongoing investigation into the January 6, 2021, Capitol attack and events surrounding it.

According to longstanding department policy, prosecutors are banned from taking overt investigative steps within 60 days of an election that could influence the outcome of a race or races.

That said, it’s unlikely prosecutors would have leveled charges against Trump before the midterms even if department policy didn’t bar it. Earlier this month, a top counterintelligence official at the DOJ told a federal magistrate judge that the investigation into Trump’s handling of government documents is still in its very preliminary stages.

The official, Jay Bratt, made the comment at a hearing where Judge Bruce Reinhart weighed unsealing the FBI affidavit that formed the basis for its Mar-a-Lago search warrant. Reinhart later ruled to unseal a redacted version of the affidavit to protect witnesses’ identities, sources and methods, and sensitive grand jury information.

Bloomberg’s reporting came one day after Attorney General Merrick Garland introduced new restrictions on employees’ political activities to “maintain public trust and ensure that politics — both in fact and appearance — does not compromise or affect the integrity of our work.”

Trump’s handling of sensitive government records catapulted into the spotlight after the FBI searched his Mar-a-Lago estate in Florida on August 8 and seized more than two dozen boxes of documents, some of which were highly classified and marked top secret.

In the weeks since, Trump has accused the DOJ and the FBI of violating his rights, and he filed a lawsuit last week asking for a court-appointed “special master” to sift through the seized materials and filter out any that were privileged.

The Justice Department filed its response to the lawsuit late Tuesday, saying that Trump was not entitled to a special master because the records contained in the boxes “do not belong to him” and are the property of the US government.

In the days after the Mar-a-Lago search, former federal prosecutors said it was possible Trump wouldn’t be charged with any crime and that the government’s main priority may have been retrieving the documents that had been improperly stored at his Florida residence because of their sensitivity.

But in Tuesday’s filing, the Justice Department said it had obtained evidence of “likely” efforts to obstruct its investigation into Trump’s handling of government records.

That detail, legal experts said, could change prosecutors’ calculus as they weigh taking the unprecedented step of indicting a former US president.

The former president, for his part, spent much of Wednesday recycling claims of political bias and prosecutorial misconduct on his Truth Social account.

“Terrible the way the FBI, during the Raid of Mar-a-Lago, threw documents haphazardly all over the floor (perhaps pretending it was me that did it!), and then started taking pictures of them for the public to see,” he wrote in one post. “Thought they wanted them kept Secret? Lucky I Declassified!”