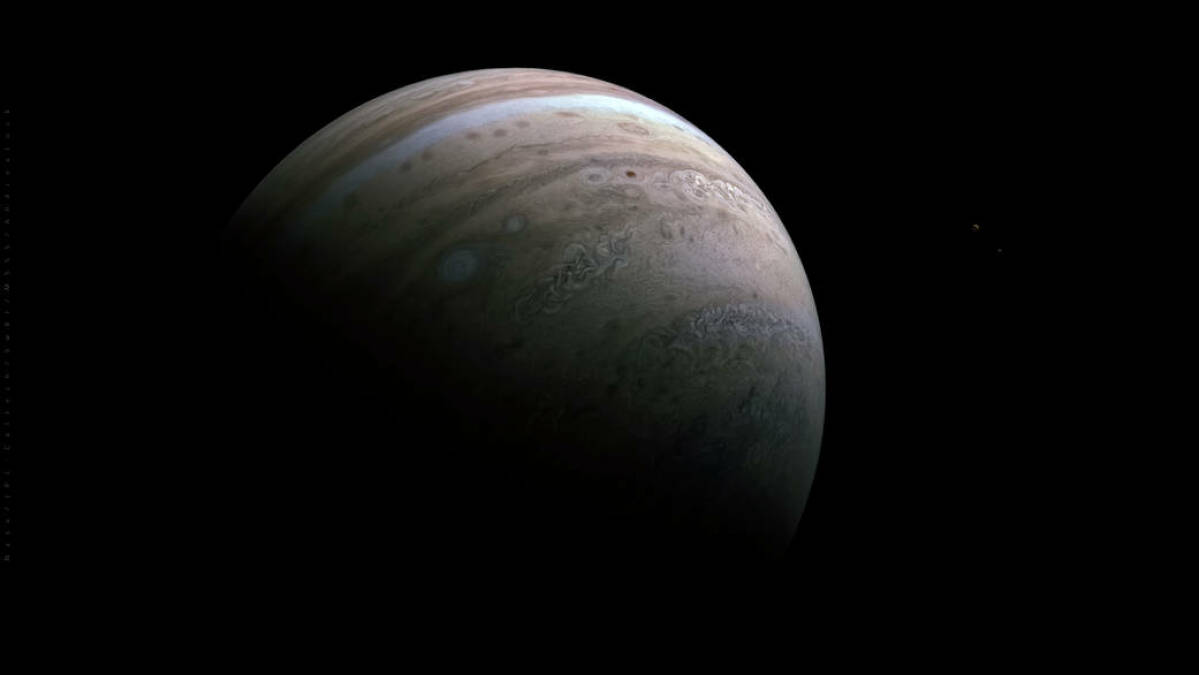 NASA’s Juno spacecraft has zipped around the gas giant Jupiter dozens of times.

On its recent 39th orbit, the spacecraft captured fascinating footage of the planet’s swirling clouds and two of its large moons: the intensely volcanic Io and ice-blanked Europa. You can spot the two moons to the right of Jupiter in the zoomed-in footage below. 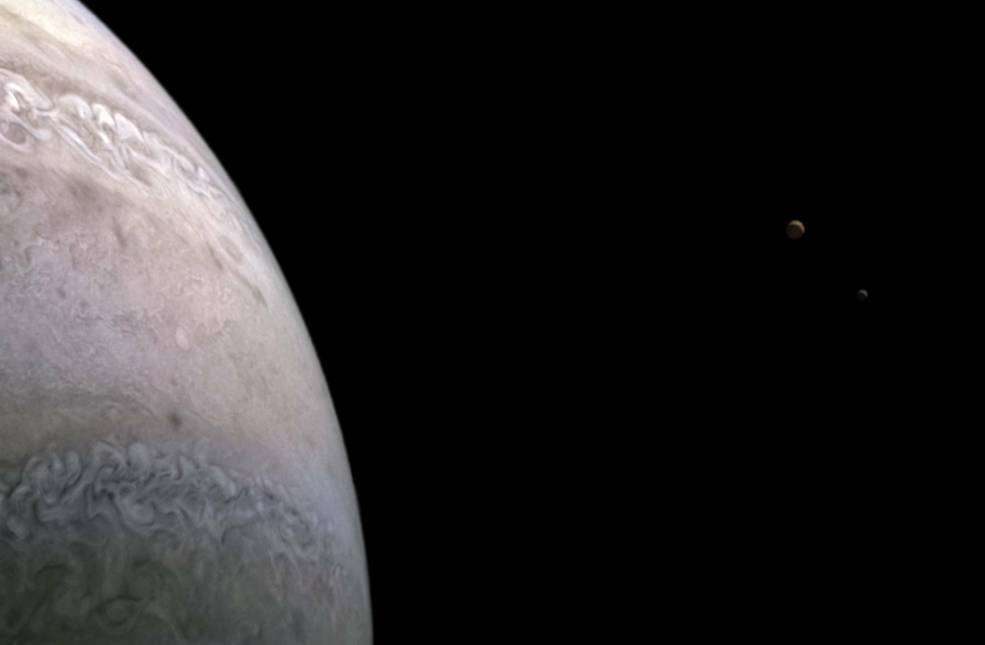 A speeding object collided with Jupiter and blew up, cool space footage shows

Juno captured these images from just 38,000 miles above Jupiter’s clouds (for reference, the International Space Station orbits some 250,000 miles above Earth.) In September 2022, Juno will swing relatively close by Europa, making the “closest fly-by of the enigmatic moon.” in decades,” notes NASA.

In the coming years, we’ll learn considerably more about this intriguing Jovian satellite. In 2024, NASA will launch the much-anticipated Europa Clipper spacecraft to Jupiter, where the probe will repeatedly sweep close to the moon.