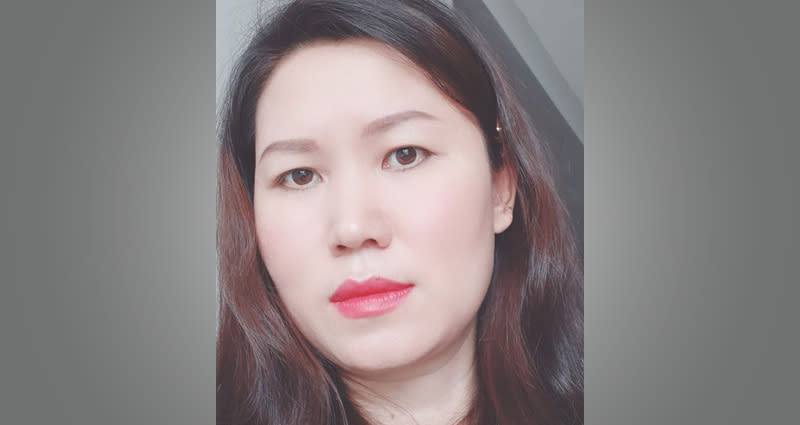 Warning: This article contains descriptions of violence some readers may find disturbing.

Police have identified remains found inside a garbage bag left on a Toronto sidewalk this week as those belonging to a missing woman.

in the police report on Wednesday, Toronto police confirmed the remains were of Tien Ly, 46, formerly the owner of the nail salon Beaute D’Amour on Yonge Street.

An employee of the salon, identified only as Francis, recognized the pattern on Ly’s nails in a picture released by authorities on Tuesday.

Police also released images of Ly’s red, long-sleeve Armani Exchange shirt that she wore. Authorities are now investigating the case as a homicide.

According to Francis, Ly was last seen by customers around 5 pm on Sunday, and the salon was still locked with her phone inside on Monday morning. Cheryl Obrunt, a regular at the salon who visited the business that Sunday, told Global News she “immediately knew” it was the owner when she saw the pictures of her nails.

“She’s always, always here,” Obrunt said, adding Ly seemed a “little out of sorts” when she last saw her on Sunday. Ly was reported missing on Tuesday.

Police were informed around 1:30 pm on Monday that Ly’s then-unidentified dismembered body had been found by a person near Eastern and Berkshire Avenues. Authorities believed the person responsible for the murder used a collapsing shopping cart to move the remains.

Constable Alex Li said police believe Ly lived with her son Dallas Ly, 20, in a condominium unit near Carlaw Avenue and Dundas Avenue East; however, they have been unable to contact him.

According to Li, officers are now looking for Dallas Ly and are “concerned” about his well-being “because of what they found at the residence.” Authorities have not classified the 20-year-old as a person of interest or a suspect but have asked that he contact Toronto police immediately.

speaking to CTV Newsa salon employee said he tried to call Dallas Ly to ask about his mother after finding her cellphone inside the salon, but couldn’t reach him.

Filipinos Protected Holocaust Survivors During WWII When No One Else Would