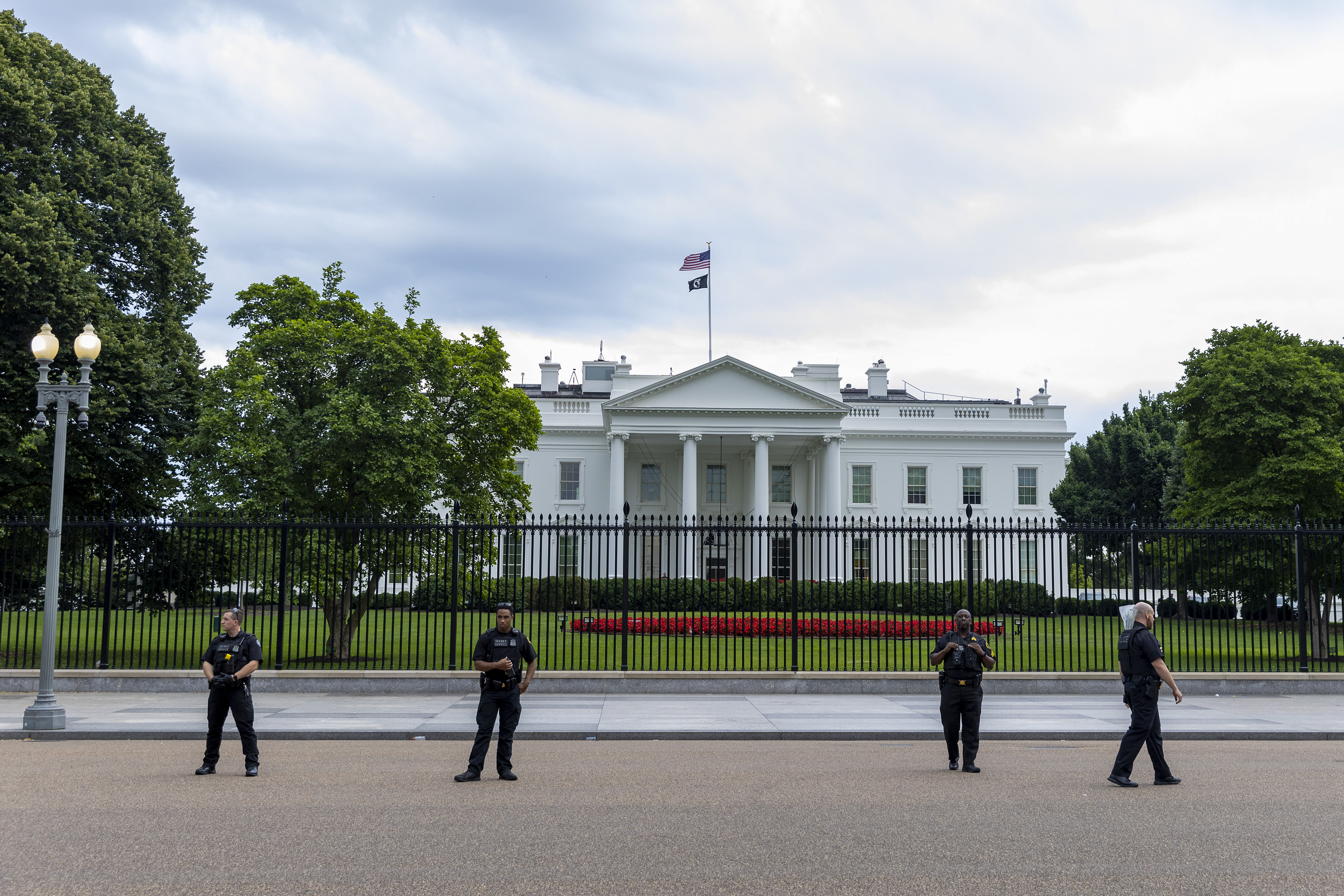 Cuffari didn’t specify which criticisms were, in his view, without merit. But two hours after he sent his note to him, a pair of House committee chairs blasted out a letter saying they’d obtained evidence showing Cuffari’s office “may have secretly abandoned efforts to collect text messages from the Secret Service more than a year ago.”

“These documents raise troubling new concerns that your office not only failed to notify Congress for more than a year that critical evidence in this investigation was missing, but your senior staff deliberately chose not to pursue that evidence and then appear to have taken steps to cover up these failures,” read the letter from Rep. Bennie Thompson (D-Miss.), who leads the Jan. 6 select panel as well as the Homeland Security committee, and Oversight chief Rep. Carolyn Maloney (DN.Y.).

Maloney and Thompson also renewed their calls for Cuffari to step aside from his office’s scrutiny of how the Secret Service handled the Jan. 6 violence.

Cuffari’s email suggests he has no such plans. And his Monday afternoon note, urging personnel to “support one another,” implied that the close attention lawmakers are paying his office his was disquieting to his workforce.

“Thank you to everyone who has remained calm, carried on, and gotten the work out,” he continued. “I especially thank our Front Office and External Affairs teams, who have kept up a phenomenal pace working long hours to prepare for and coordinate meetings and respond to congressional and media inquiries.”

The inspector general’s office of public affairs did not immediately respond to a request for comment.

The office of DHS’ independent watchdog, which handles oversight of the Secret Service, started to take heat earlier this summer after reports that Jan. 6-related texts from some Secret Service personnel had disappeared.

The inspector general’s office learned earlier this year about the messages’ disappearance but neglected to tell Congress, as the Washington Post has reported, and the Jan. 6 select committee last month subpoenaed the Secret Service in its escalating push to obtain the messages.

Amid that tension, Cuffari’s buck-up Monday message met with less than total sympathy. An official in the DHS inspector general’s office told POLITICO that Cuffari and his immediate staff are “uniquely unqualified to lead an Inspector General’s office, and the current negative congressional and media scrutiny bear that out.”

“The crucial oversight mission of the DHS OIG has been compromised,” continued the official, who was granted anonymity because of concerns about further retaliation, “and there will be no course correction as long as Cuffari leads the DHS OIG.”

And Liz Hempowicz, the director of public policy of the nonprofit Project on Government Oversight, told POLITICO that Cuffari’s description of criticism he faces is part of a pattern as she called for his removal.

POGO, a government watchdog group, obtained a record showing that Cuffari’s team learned in February of this year about the disappearance of two top DHS officials’ Jan. 6 texts. But, the Washington Post reported, Cuffari did not tell Congress about the issue — a potential similarity with the Secret Service messaging issue — and did not try to find the officials’ texts.

“There’s a clear pattern, going back months, showing that Cuffari has no respect for his role as inspector general,” she said in a statement. “Every time we report on another inexplicable misstep that shows Cuffari clearly not meeting his mission, he doubles down and claims everything is fine and that you just have to trust him. Biden should remove Cuffari as DHS inspector general now. DHS needs a credible watchdog.”