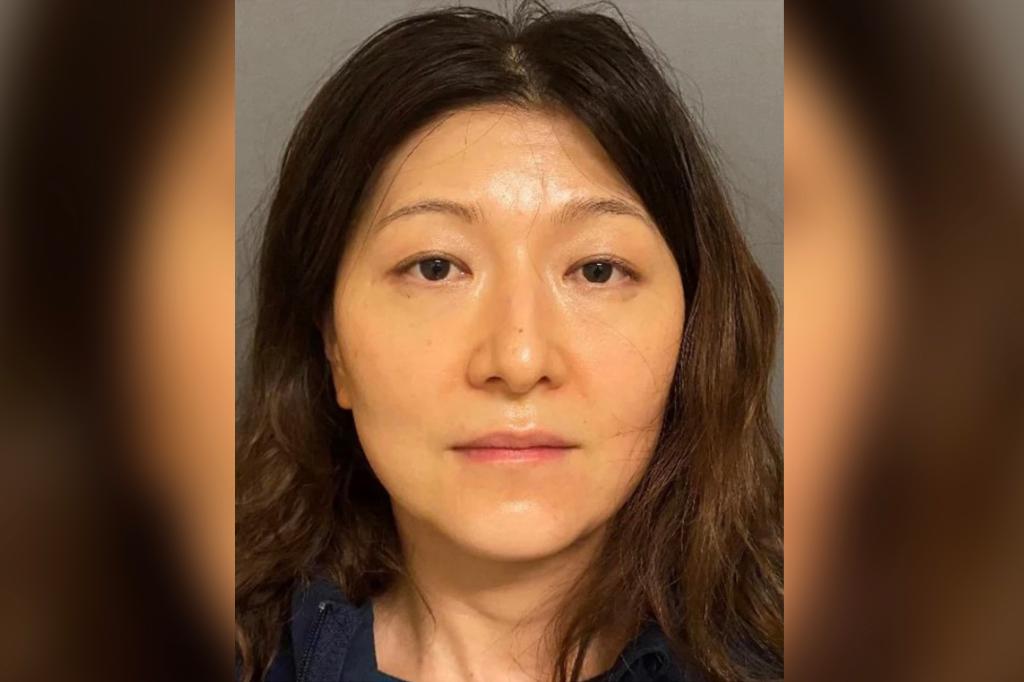 Yue Yu, who has an office in Mission Viejo, was busted Thursday after Irvine police served a search warrant at the couple’s home.

Investigators said Yu’s husband turned over “video evidence” backing up his belief that she’s the reason he’s been sick for a month, the Los Angeles Times reported.

Yu, 45, is affiliated with Providence Mission Hospital, which issued a statement noting her arrest while saying staffers were cooperating with authorities.

“The incident is a domestic matter which occurred in Irvine and we want to reassure our community that there has been no impact on our patients,” hospital officials said.

Yu’s biography was apparently removed from the hospital’s website as of Sunday.

Yu, whose bail was set at $30,000, was released from custody late Friday after posting bond, online records show. No additional details of the allegations were available Sunday, according to the Los Angeles Times.

Yu’s husband told police he suspected she had been poisoning him and set up surveillance video to confirm his hunch, Irvine police Lt. Bill Bingham told the Orange County Register.

Yu, who attended medical school at Washington University in St. Louis, is due to appear in court on Monday. It’s unclear if she’s hired an attorney who could comment on her behalf.

Yu and her husband have been married for 10 years. It’s unclear how she allegedly poisoned him, CBS Los Angeles reported.