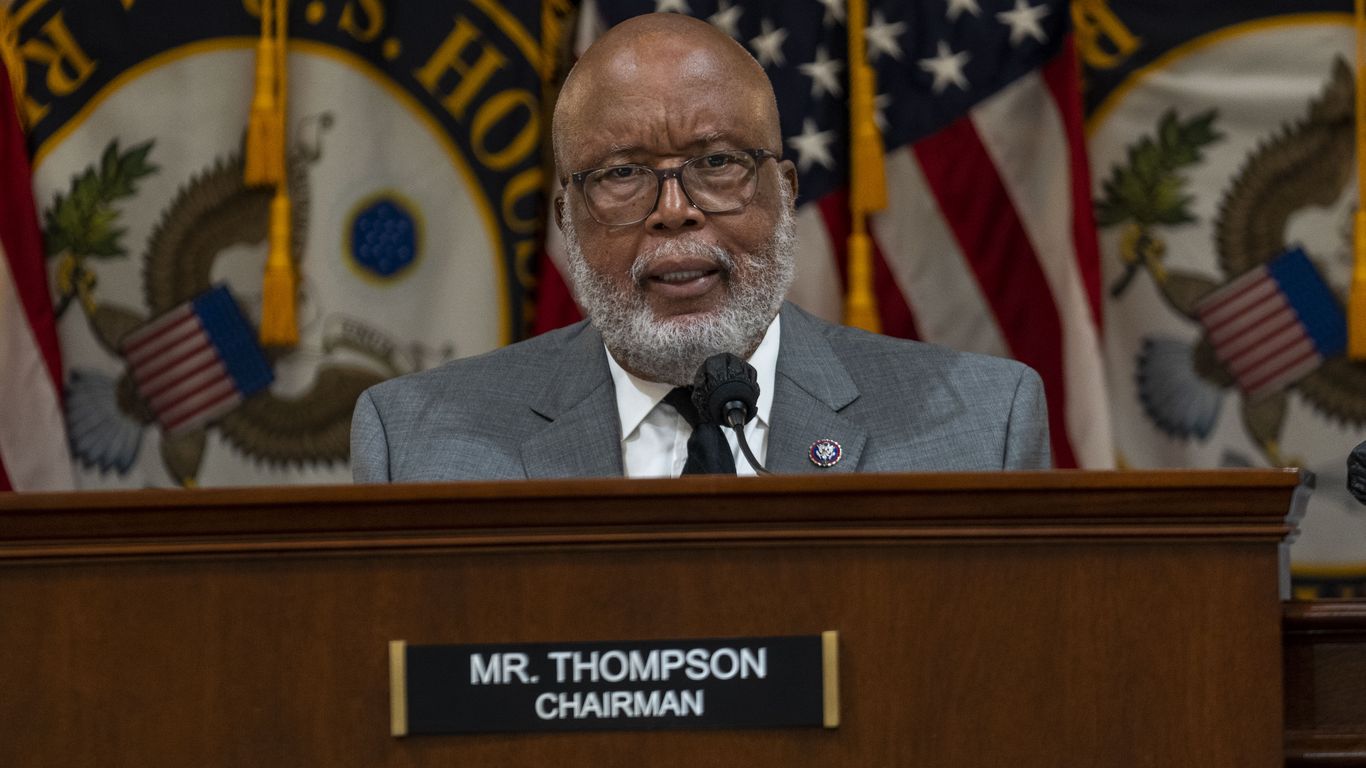 Two top House Democrats alleged Monday that there’s evidence of a cover-up in the Department of Homeland Security’s inspector general investigation into deleted US Secret Service messages related to the Capitol riot.

Driving the news: House Oversight chair Carolyn Maloney and House Homeland Security chair Bennie Thompson urged Inspector General Joseph Cuffari in a letter to “step aside” and demanded his office provide documents and interviews, citing emails indicating his staff may have tried to stop efforts to obtain the USSS .

Of note: Thompson and Maloney cited a CNN report over the weekend on allegations that Cuffari learned of the missing Secret Service messages concerning the Jan. 6, 2021 insurrection four months after it occurred.

Why it matters: The letter highlights the tensions between the Trump-appointed Cuffari and House Democrats after news of the missing Secret Service text messages from Jan. 5 and Jan. 6, 2021, emerged last month.

What else they’re saying: “We are writing with serious new concerns over your lack of transparency and independence, which appear to be jeopardizing the integrity of a crucial investigation run by your office,” Thompson and Maloney state in their letter.

What to watch: Thompson and Maloney have requested that Cuffari make Kait and Kristen Fredricks, the IG office’s chief of staff, available for transcribed interviews, no later than Aug. 15.

Read the letter in full, via DocumentCloud:

Editor’s note: This article has been updated with further details from the letter and more context.