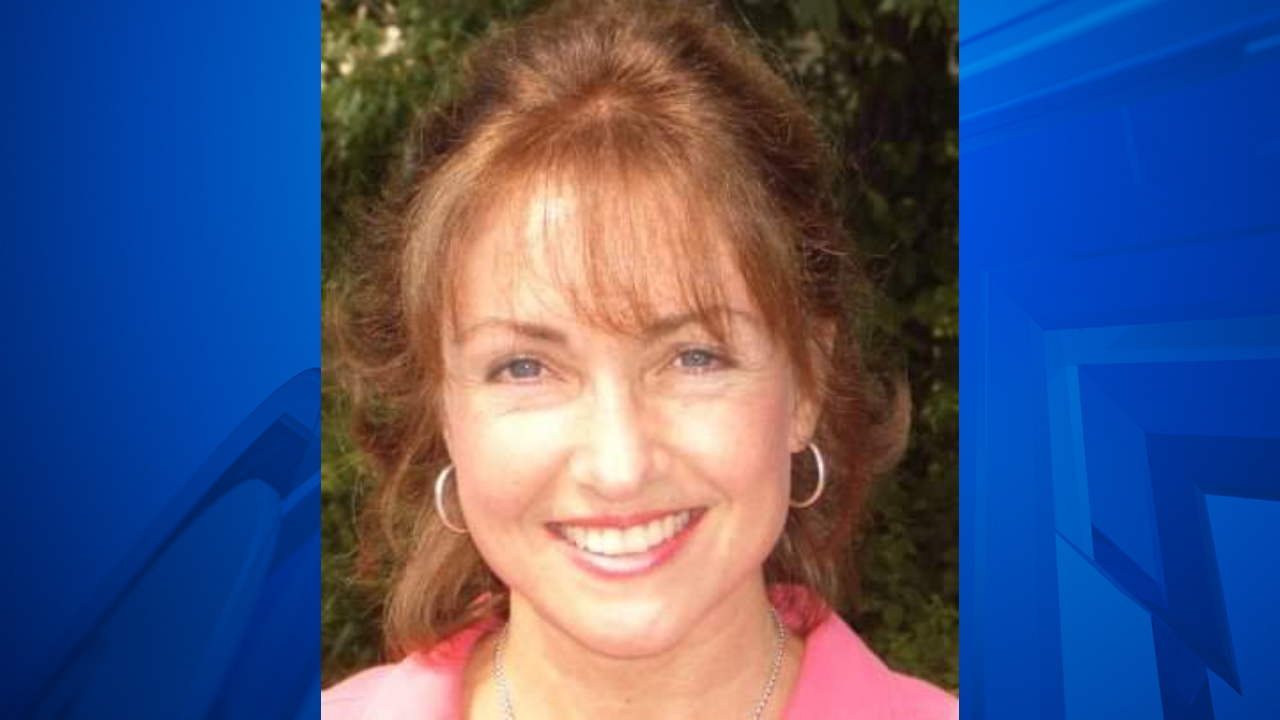 JEFFERSON COUNTY, Col. (KDVR) — One of the two cyclists who were hurt after a driver crashed into them over the weekend has been identified by her family as Lisa Ludwig.

The 61-year-old woman was riding her bike on US 40 Sunday morning near Interstate 70. Investigators say a driver in an SUV intentionally struck two of the cyclists on the ride.

“We had several witnesses stated this was an intentional act. It appears that after the driver passed one of the cyclists that the driver aimed at the cyclist and accelerated before striking them,” Jefferson County Sheriff’s Office spokesperson Jenny Fulton said.

The car then sped away, still dragging a bike into the parking lot of El Rancho restaurant nearby.

“As far as we can tell, there was no road rage incident leading up to this or any other form of provocation,” Fulton said.

Two say the driver came up from behind the witnesses the group of cyclists from Team Evergreen and hit and injured two of the last three riders.

Ludwig was seriously hurt. Her family said she is in now stable condition but she is still unresponsive.

Ludwig’s daughter Jennifer said she is a “passionate cyclist and accomplished athlete, loving wife and mother of two adult children. She is a business and marketing consultant. This is the second time she’s been seriously injured in a bike accident. She had another dela in 2014 where another cyclist crashed into her.”

Another male hurt in the crash suffered a broken bone.

Investigators say there is no known connection between the suspect driver and the team of cylists.

Investigators are searching for Alan “Haley” Mill. On Monday evening, investigators said they found her 2018 gray Ford Escape with temporary Colorado plate 2959061. It was located in the 4400 block of South Zinnia Street.

“The vehicle was called in by a resident of the neighborhood and is believed to have been abandoned there overnight. The driver is still at large,” the Jeffco Sheriff’s Office said.