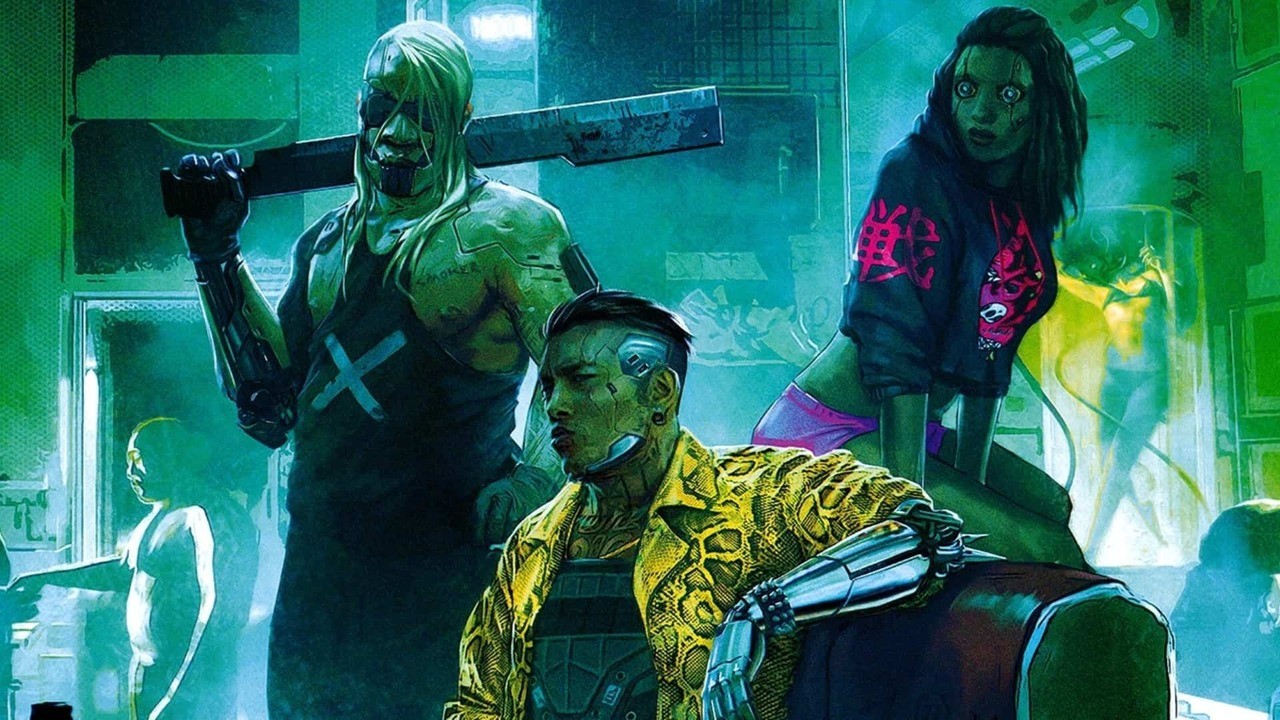 When the brand new Witcher game was announced yesterday — developed using Unreal Engine 5 — CD Projekt Red also clarified that Cyberpunk 2077’s upcoming expansion will still use the studio’s in-house REDengine. However, the company’s statement on the matter has raised some eyebrows because of its use of “expansion” rather than “expansions”.

For the next installment in The Witcher series of video games we’re moving from REDengine to Unreal Engine 5. However, REDengine, the technology which powers Cyberpunk 2077, is still being used for the development of the upcoming Cyberpunk 2077 expansion. https://t.co/429xmgMbQs— Cyberpunk 2077 (@CyberpunkGame) March 21, 2022

With this in mind, fans are now wondering whether Cyberpunk 2077 is still getting two expansions. Even before its release, CDPR went on record saying that the open world RPG would receive more post-launch support than The Witcher 3 — and that this would include two paid expansions, similar to what was added to Geralt’s grand adventure. The developer has since reiterated this multiple times throughout Cyberpunk’s life, referring to ‘Expansion 1’ and ‘Expansion 2’ in press materials and support roadmaps.

Now, obviously, things didn’t go smoothly for Cyberpunk 2077 at launch. The game shipped essentially unfinished — especially on consoles — and further complications caused by the pandemic forced CDPR to alter its post-release roadmap significantly, even to the point where it delayed the PlayStation 5 version of Cyberpunk into 2022.

It’s fair to assume that all of this has had a knock-on effect with regards to the aforementioned expansions. It could well be that only one expansion is guaranteed at this point, and CDPR’s wording certainly suggests that it’s only thinking about the first expansion right now.

A tweet from Cyberpunk’s lead quest designer Pawel Sasko only reinforces this, in which Sasko writes: “We are hard in work to deliver you the best #Cyberpunk2077 expansion we only can and I’m personally completely focused on it my chooms”.

We are hard in work to deliver you the best #Cyberpunk2077 expansion we only can and I’m personaly completely focused on it my chooms ❤️ https://t.co/lgwBZmbRmg— Paweł Sasko (@PaweSasko) March 21, 2022

So yeah, it’s a bit weird that CDPR is specifying ‘expansion’ rather than ‘expansions’. We’re certainly reached out to CDPR for clarification. We’ll update this article if we hear anything back.