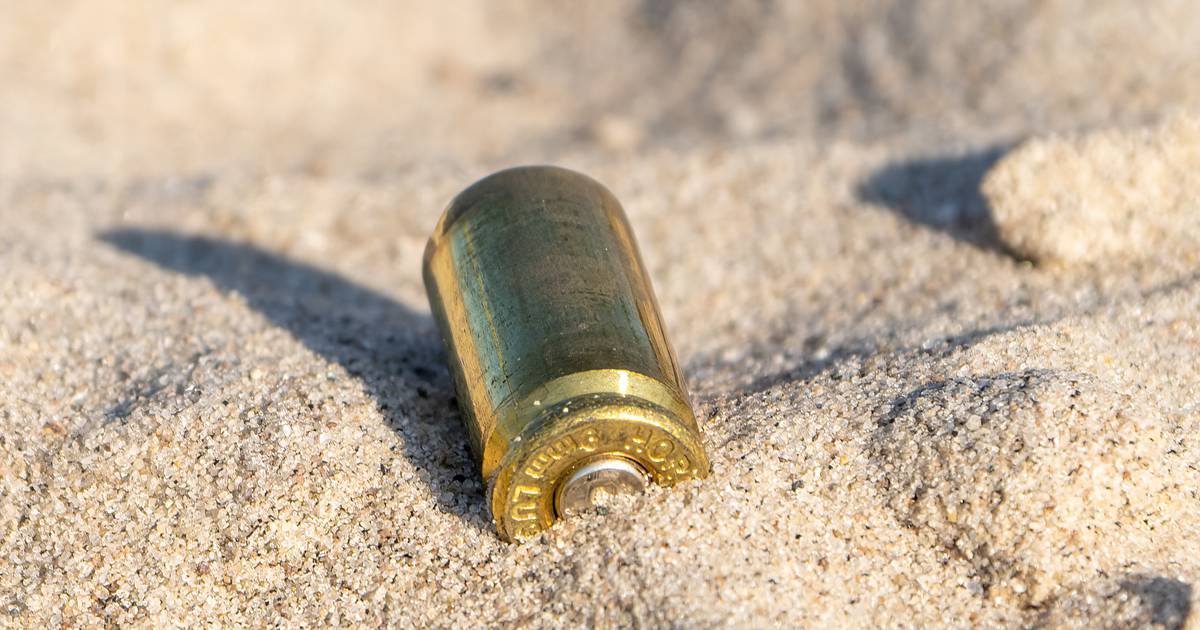 The attacker opened fire on a crowd standing near W. 20th St. on the Reigelmann Boardwalk about 2 am, cops said. Police recovered 28 shell casings on the scene, an NYPD spokesman said.

One victim, a 31-year-old man, is in critical condition at Coney Island Hospital, shot in the back. A second man, 19, went to the same hospital with a gunshot to his left leg.

The other three victims went to NYU Langone Hospital-Brooklyn: two women, ages 27 and 26, who were both shot in the left leg, and a 36-year-old man shot in the chin. All three were in stable condition, cops said.

Police were still looking for the Sunday morning shooter. The victims were not immediately forthcoming with detectives about who may have shot them, an NYPD spokesman said.