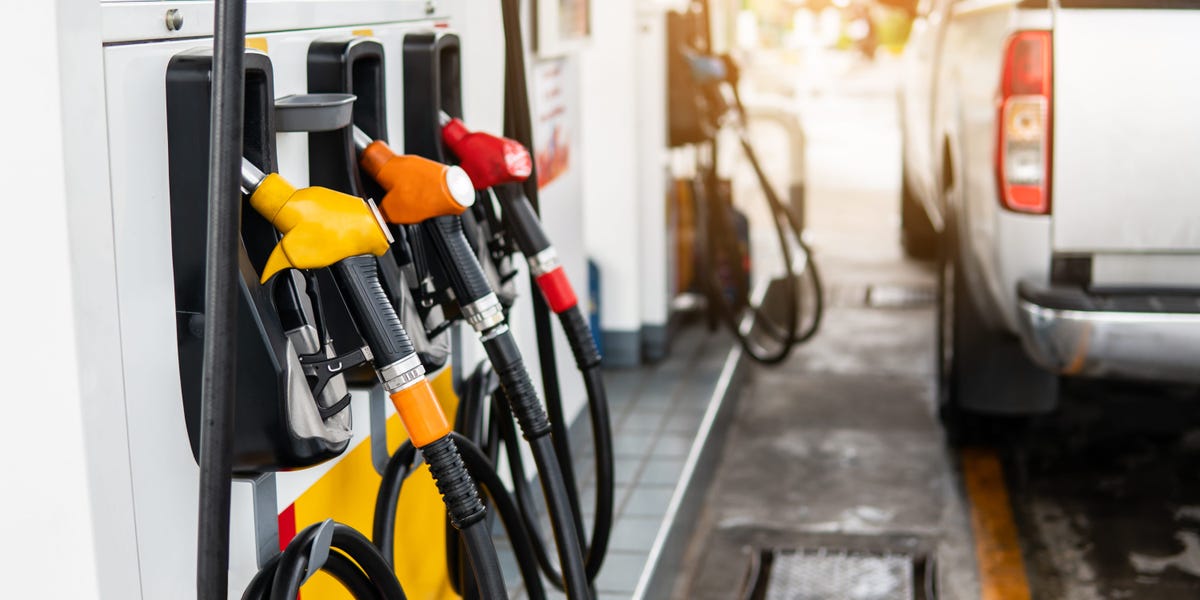 A gas station manager who raised funds to pay back his former employer after mistakenly setting a discounted price said the company had declined to accept the money.

John Szczecina lost his job after charging 69 cents a gallon on premium gas at a Shell gas station in Rancho Cordova, California. The gas station reportedly lost $20,000 after hundreds of cars took advantage of the low price.

To repay the station owners, Szczecina’s sister started a GoFundMe, which raised more than $24,000.

“He doesn’t have to pay it back,” Jackson told the Washington Post. “But just the fact that he is doing it and wants to do it shows a lot of character and honesty and responsibility, and I’m really proud of him for that.”

Szczecina told ABC30 he was worried about getting sued by the station owners. Business attorney Craig Simmermon told CBS Sacramento that Szczecina would be protected from liability from a mistake performing normal job duties

“The only way he would be responsible outside of a written agreement is if he was acting outside the scope of his employment,” Simmermon told CBS Sacramento. “For instance, if his boss said ‘whatever you do, don’t ever set the price on that gas pump,’ and then he did.”

The company that owns the station said in a letter to Szczecina that they “will not accept” the funds raised by Szczecina’s family and friends.

“To be clear, at no time has the Company told you that it intends to seek payment from you to reimburse that Company’s losses. Nor does the Company intend to take any legal action against you in connection with the incorrect fuel pricing incident. The Company does not want the money raised and will not accept it,” the letter reads, local news outlet KCRA3 reported.

The company also said in the letter that the fundraiser should be shut down with the money returned to donors.

The company also offered an alternative for Szczecina to donate the money to two charitable organizations they supported.

GoFundMe told KCRA that the funds would have to be refunded if not accepted by the company.

“If the gas station company (the final recipient of the funds) does refuse the funds, we will require the organizer to post a clear update to keep donors informed,” the outlet reported.