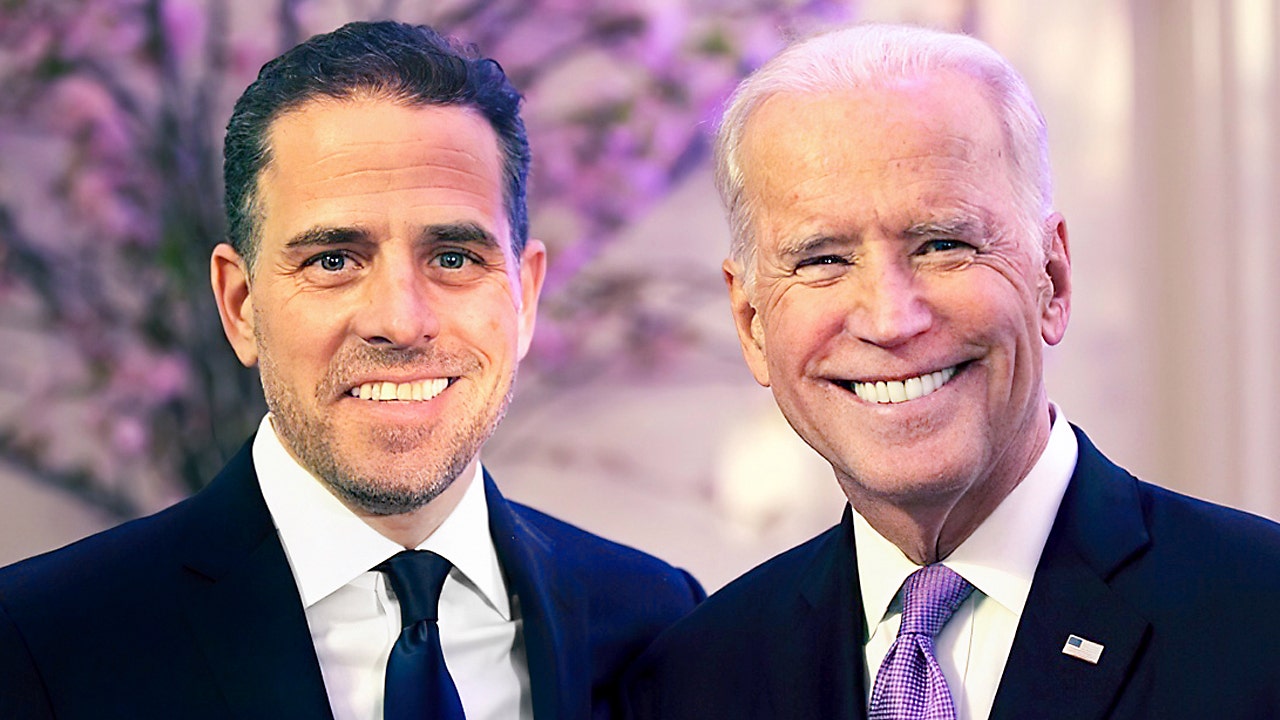 The conversation was sparked when Stelter cited a New York Times column by Maureen Dowd urging the president not to run for re-election. He then brought up the Department of Justice looking into Hunter’s alleged tax violations and business dealings.

“What about his son?” asked Stelter. “What about Hunter? Hunter under federal investigation, cartoons can be coming at any time, this is not just a right-wing media story. This is a real problem for the Bidens.”

“Could he decide not to run for re-election given his son?” Stelter asked.

“Look, they make decisions as a family and they will make that decision when it’s time,” replied LaRosa.

“Do you think they’ve talked about it yet?” Stelter asked.

“No. The president’s doing his job, he’s doing his work. He’s not focused on that,” LaRosa responded.

Hunter Biden, the son of President Biden, is under federal investigation.
(Getty Images)

Stelter asked if “the press is getting ahead of the family on that.”

“Way ahead, way ahead,” LaRosa responded, before reiterating that the president “intends to run” and urging the press to focus on his “substantive wins” in the past week.

In the lead up to the 2020 election, Hunter Biden’s laptop story was falsely declared Russian disinformation by dozens of former intelligence officials. Twitter, Facebook, and other platforms suppressed the story by preventing people from sharing the link to the New York Post article reporting on the subject.

Joe Biden’s job approval ratings are at record lows, with only 19% support among Hispanics and plummeting support in swing states.

Joe Silverstein is a production assistant for Fox News Digital.