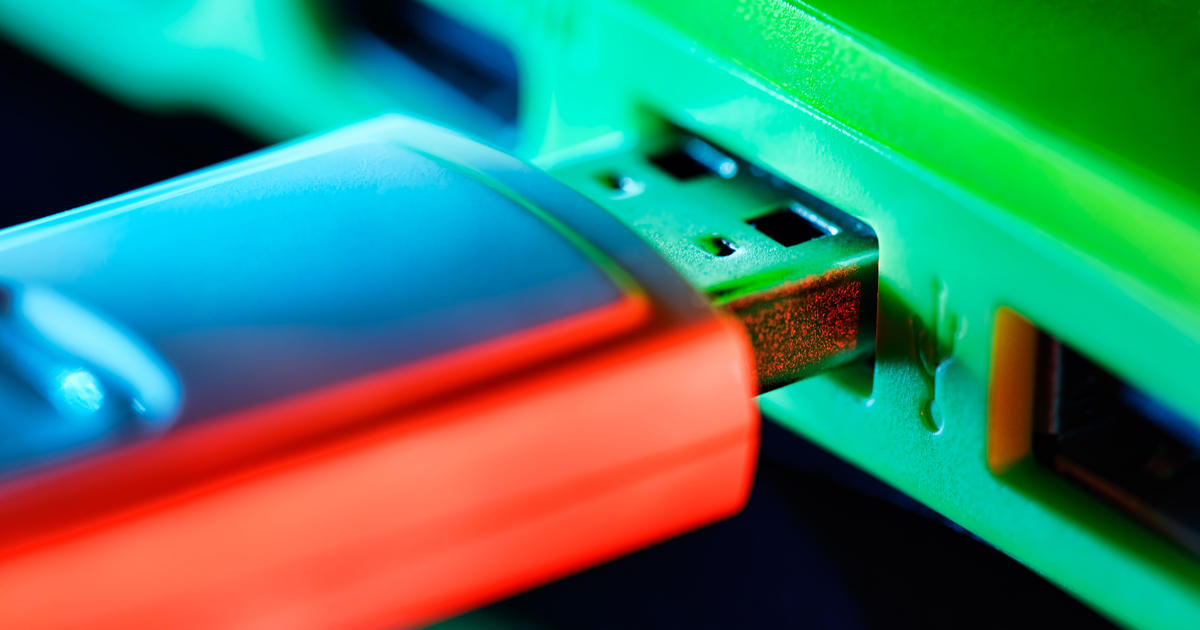 A Japanese city has been left with more than a headache after admitting a contractor lost a USB containing personal data on all 460,000 residents during a night out.

The western city of Amagasaki said Thursday that a private contractor, whose name has not been disclosed, was carrying the memory stick when he went to have drinks after work.

But the individual, who was working on a municipal pandemic relief program, lost the bag containing the USB on Tuesday evening.

“We deeply regret that we have profoundly harmed the public’s trust in the administration of the city,” an Amagasaki official told a press conference.

The information was copied onto the USB to facilitate its transfer to a call center in nearby Osaka.

It included the names, genders, addresses, birthdays and other personal information of all the city’s residents, as well as tax data and bank account information on some locals, the city said.

But there may be a silver lining, as the city says the data was encrypted and the USB locked with a password. So far, officials said, there was no sign the information had been accessed.

The loss has been reported to police, who are investigating.

“We will thoroughly ensure security management when handling electronic data,” the city said in a statement, according to Kyodo News. “We will work to regain our residents’ trust by heightening awareness of the importance of protecting personal information.”

According to travel website Osaka Info, Amagasaki is considered a “hotspot” for nightlife in the region.

“Socializing with friends and coworkers over food and drink is the norm, an easy goal to consider izakayas(Japanese gastropubs) abound and draft beers and highballs (whiskey sodas) are free-flowing,” the site says.