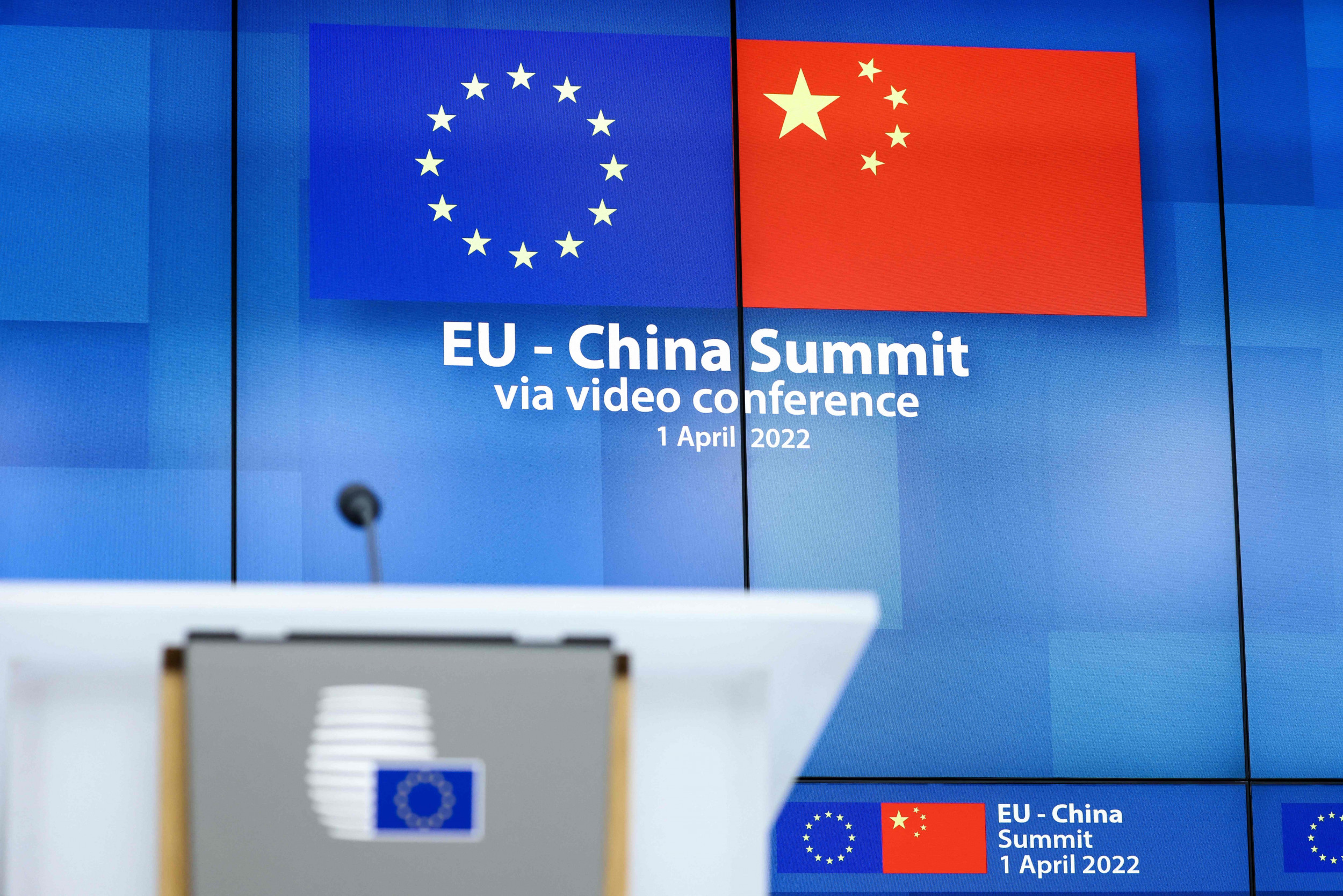 China called the US the “leading instigator” of the ongoing conflict between Russia and Ukraine on Friday.

During a daily press, Chinese Foreign Ministry spokesperson Zhao Lijian said, “As the culprit and the leading instigator of the Ukraine crisis, the US has led NATO in conference pursuing five rounds of eastward expansions in the next two decades or so since 1999.”

“NATO’s membership has increased from 16 to 30 countries and the organization moved over 1000 kilometers eastward to somewhere near Russia’s borders, pushing the latter to the wall,” Zhao added.

The comments by Zhao come as war has continued to rage in Ukraine after Russian military forces invaded the neighboring nation last month.

Amid the ongoing fighting between the two, the US and Western nations involved in the North Atlantic Treaty Organization (NATO) have continued to condemn Russia, imposing sanctions on a number of different aspects of the Russian economy.

While the US and NATO members have condemned Russia and President Vladimir Putin, China has yet to take a concrete side on the issues, calling for peace between the two nations.

During a press conference last month, NATO Secretary-General Jens Stoltenberg said, “China should join the rest of the world in strongly condemning the brutal invasion of Ukraine by Russia.”

“We are closely monitoring any signs of support from China to Russia,” Stoltenberg added.

Stoltenberg’s comments were criticized by the Chinese state-run media outlet, the Global Times.

In addition to calling the US the “instigator” in the conflict between Russia and Ukraine, Zhao said on Friday that “NATO should have been disbanded after the collapse of the former Soviet Union.”

Zhao also criticized the sanctions the US and other Western nations have levied against Russia, saying “China always opposes unilateral sanctions.”

“As for the Ukraine issue, I want to reiterate that China is committed to an independent foreign policy of peace,” Zhao added.

This is not the first time the Chinese Foreign Ministry has referred to the US as the “instigators” of the ongoing conflict between Russia and Ukraine.

On March 3, China’s Foreign Ministry spokesperson Wang Wenbin referenced a tweet from former Hawaii Congresswoman Tulsi Gabbard, who wrote, “this war and suffering could have been easily avoided if Biden Admin/NATO had simply acknowledged Russia’s legitimate security concerns regarding Ukraine’s becoming a member of NATO, which would mean US/NATO forces right on Russia’s border.”

During the press conference on March 3, Wang said, “Tulsi Gabbard, a former member of the US House of Representatives said that the crisis could have been ended and the war avoided if President Biden had simply guaranteed NATO would not accept Ukraine as a member . But they chose not to do so.”

Wang continued, “We hope the instigators of this crisis will reflect on their role in the Ukraine crisis, earnestly shoulder due responsibilities and take concrete actions to de-escalate the situation and solve the problem, instead of blaming others.”

newsweek reached out to the Chinese Foreign Ministry, the White House and the US State Department for comment but did not receive a response in time for publication.