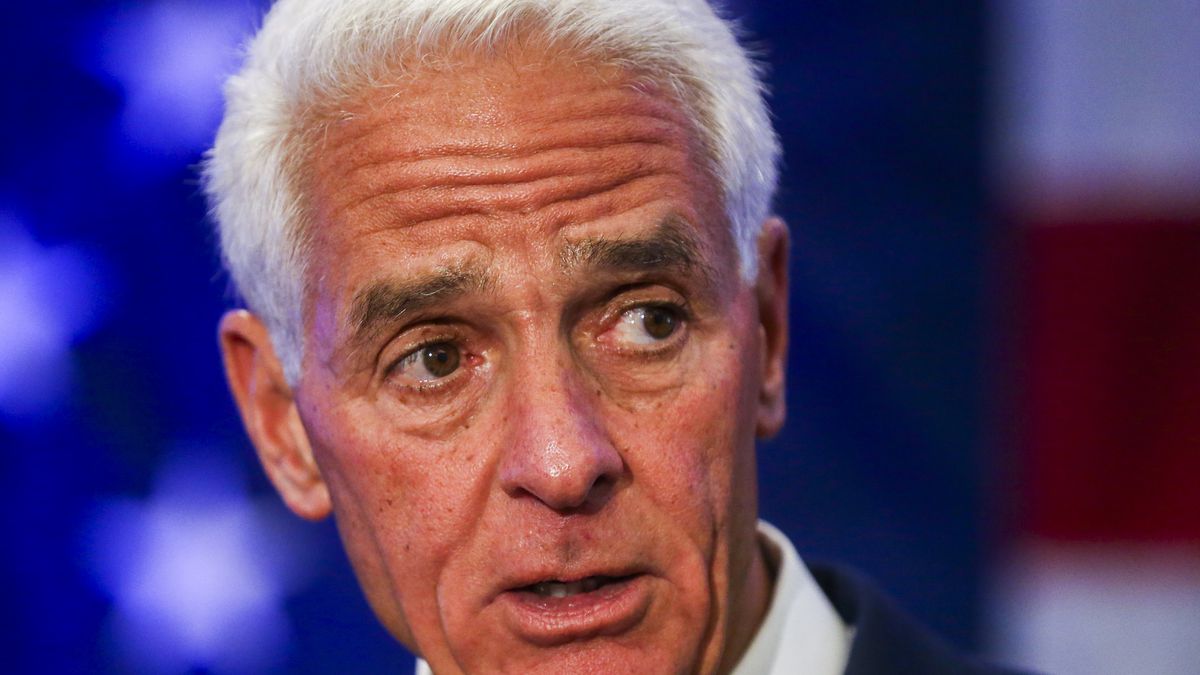 US Rep. Charlie Crist, the Democratic nominee for Florida governor, is resigning early from Congress, leaving the Pinellas County-based seat vacant until after the November election.

Crist said the resignation will be effective at the end of the day Wednesday. In a statement, he said serving as a representative has been “an honor and a privilege.”

His statement did not mention why he was resigning — though there’s only a handful of weeks left for Crist to campaign before he faces Gov. Ron DeSantis in the November gubernatorial election.

Crist thanked his constituents and said he was proud of his work to support veterans, expand solar energy and secure funding for community initiatives.

“But these achievements start and end with you, the people — my bosses — who have guided my work in Congress since Day One,” Crist said in a statement.

Crist represents Florida’s 13th District, which goes from Clearwater to southern Pinellas. He was elected to the seat in 2016, ousting the incumbent Republican, US Rep. David Jolly. He was reelected in 2018 and 2020.

The office staff will continue to provide casework and constituent services until a new representative is sworn into office in January.

During his primary campaign, Crist was criticized for relying on proxy voting, which was permitted because of COVID-19. He used the proxy mechanism 107 times between January and April of this year — having another representative cast his vote on his behalf while he stayed away from the US Capitol. His office defended the proxy votes, saying he was still ensuring his constituents’ voices were heard.