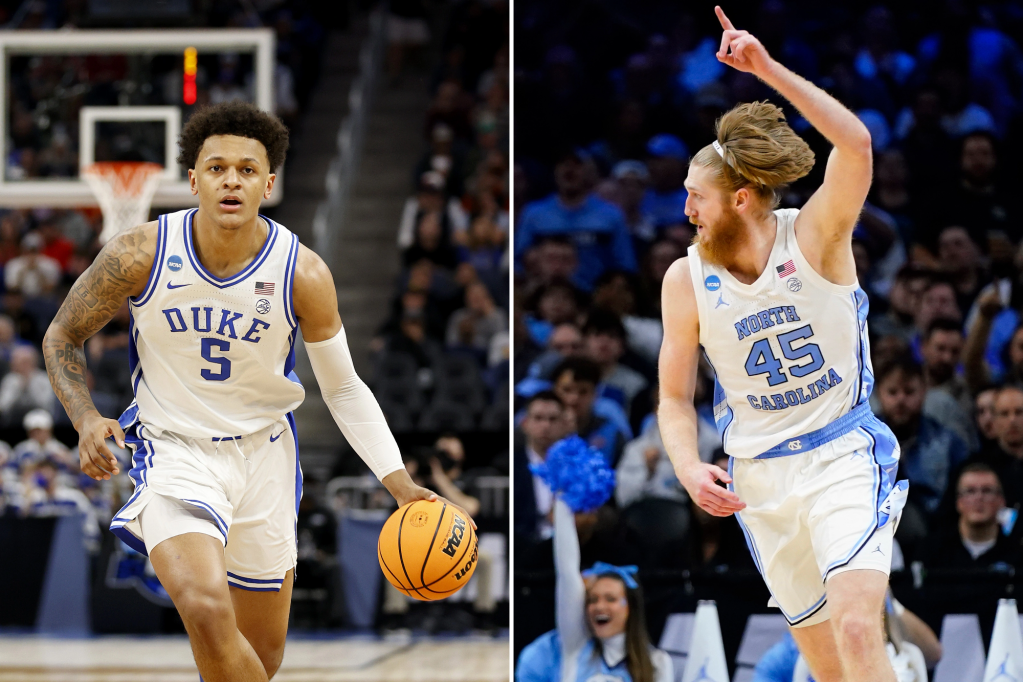 The Post’s Zach Braziller breaks down Saturday night’s national semifinal between No. 2 Duke and No. 8 North Carolina at the Caesars Superdome: point guard White Plains native RJ Davis has elevated his play this month, scoring to a high level when the opportunity has arisen, while understanding the most important part of his job … Read more 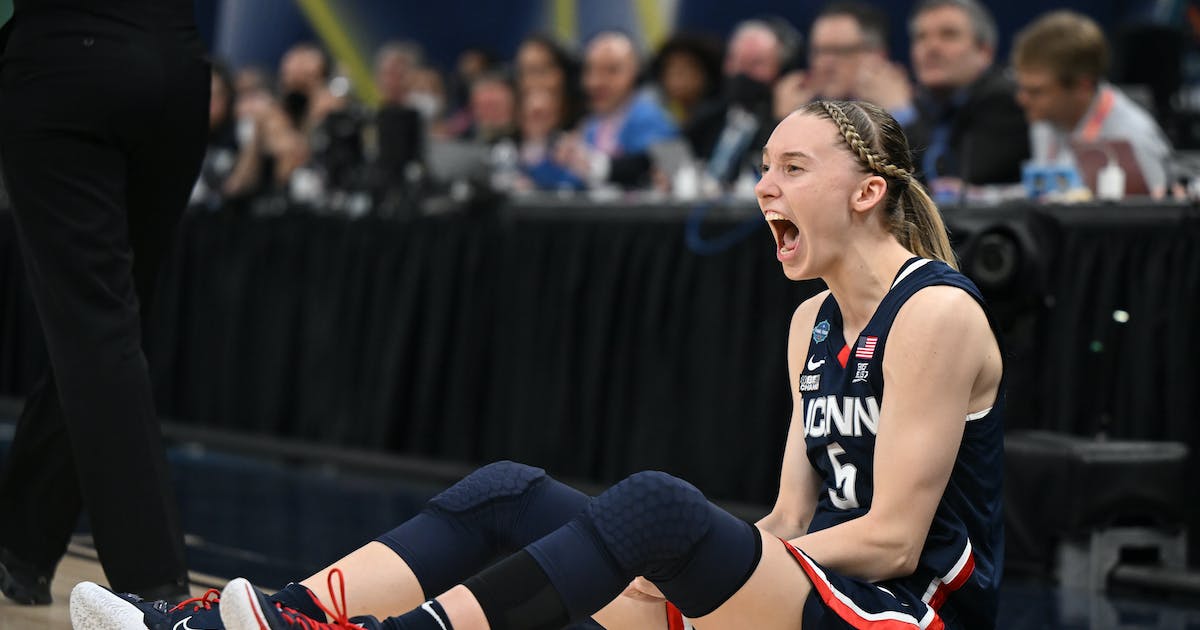 This didn’t go according to plan, necessarily. To chalk. But for thousands of fans among the announced sellout of 18,268 who cheered Paige Buckers’ every move, it went like a Hollywood script. Scoring just enough and playing what at times was bone-rattling defense, Connecticut advanced to Sunday’s NCAA women’s basketball championship with a 63-58 victory … Read more

MINNEAPOLIS — Neither semifinal was particularly pretty, but we’ve got a title match set for Sunday when South Carolina meets UConn for the women’s basketball championship in Minneapolis. It’s dynasty-in-waiting vs. established dynasty and a showcase of the two most recent national players of the year. The Gamecocks and Huskies are likely to provide the … Read more 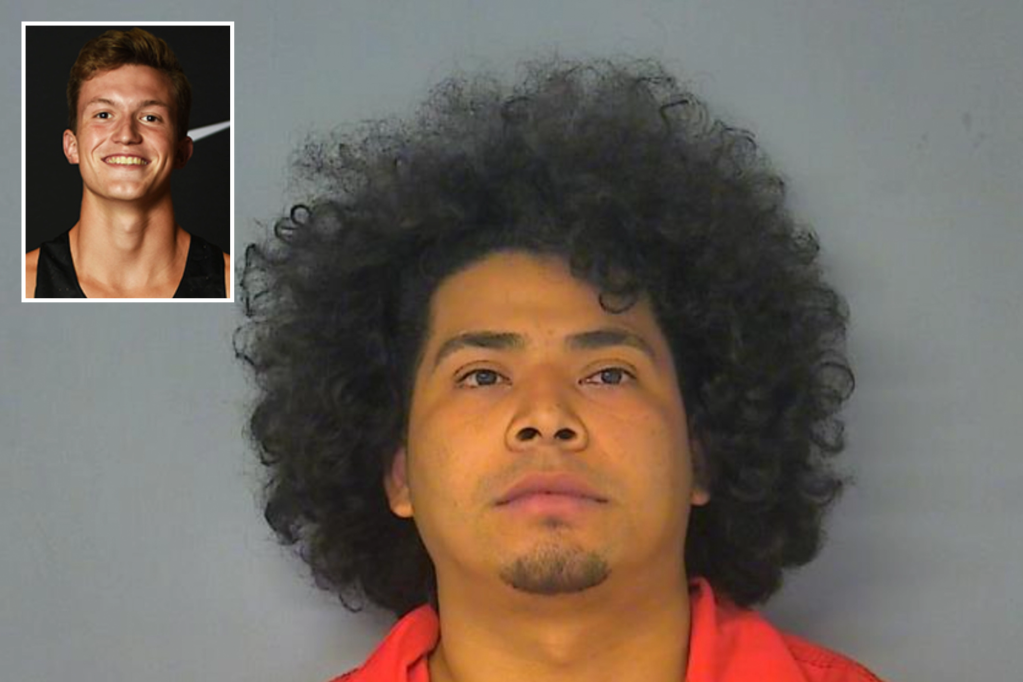 Virginia police arrested a man suspected of driving into three members of the Milligan University track and field team, killing one on Thursday night. Jose Hernandez Mancia, 26, allegedly struck and killed Milligan University sophomore Eli Cramer as the team practiced for an upcoming meet. He fled from the crash site in a red Toyota … Read more

When Signing Day wrapped up in February, Texas A&M walked away with the nation’s No. 1 overall class and one of the best classes in the modern recruiting era. But as it turns out, the Aggies weren’t done. On Friday, Jimbo Fisher and company added a late commitment from five-star Lebbeus “LT” Overton, the one-time … Read more 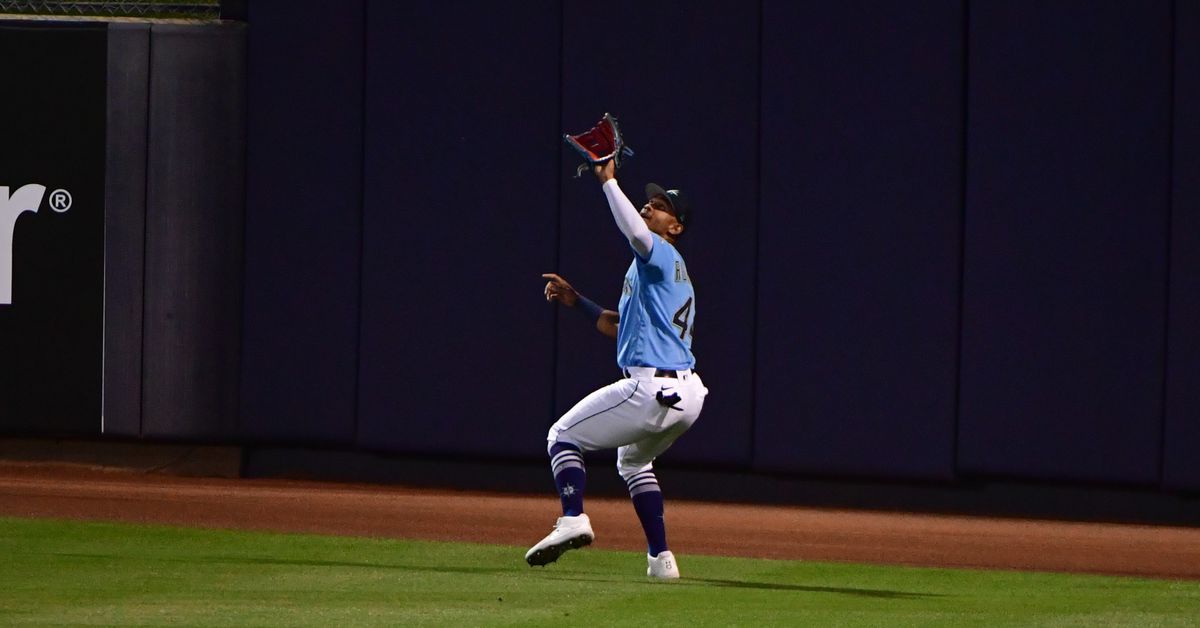 Good evening night owls and good morning weekend warriors. Shay, here, and I’m coming to you from my brand new pair of Mariners jammies that one of my best friends got me for my birthday. Given that I’m based in Rhode Island and expect to be based in Rhode Island for years to come, I … Read more 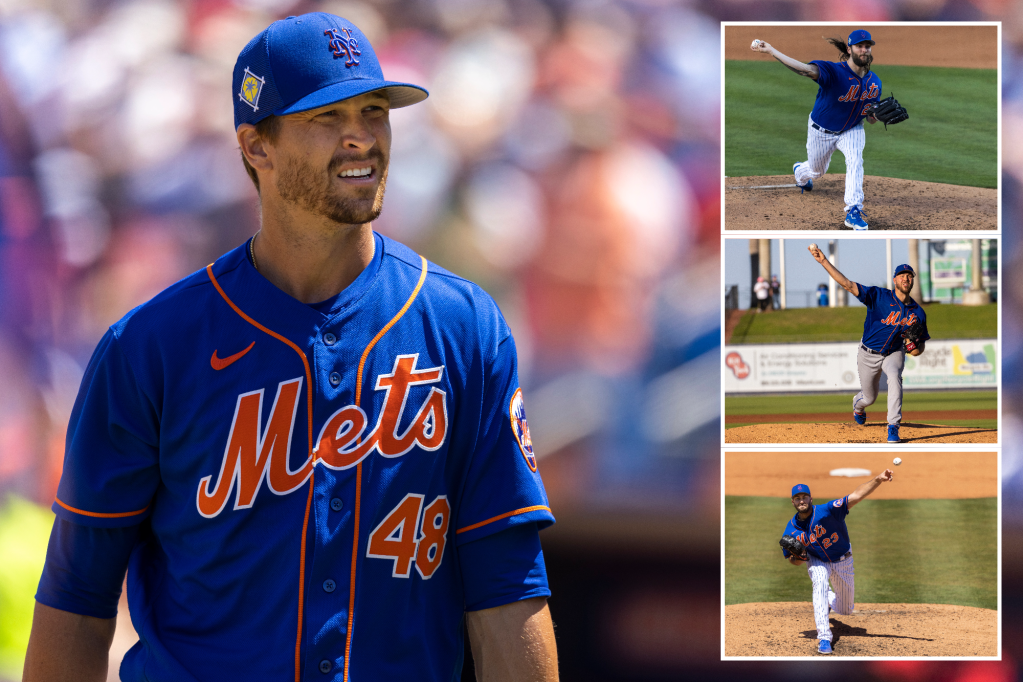 JUPITER, Fla. — Now the Mets’ rotation depth will get tested. Tylor Megill, David Peterson and Trevor Williams entered spring training as the most likely candidates to claim a rotation job should a starter become injured, and all remain on that short list. Jacob deGrom’s stress reaction on his right scapula that will land him … Read more 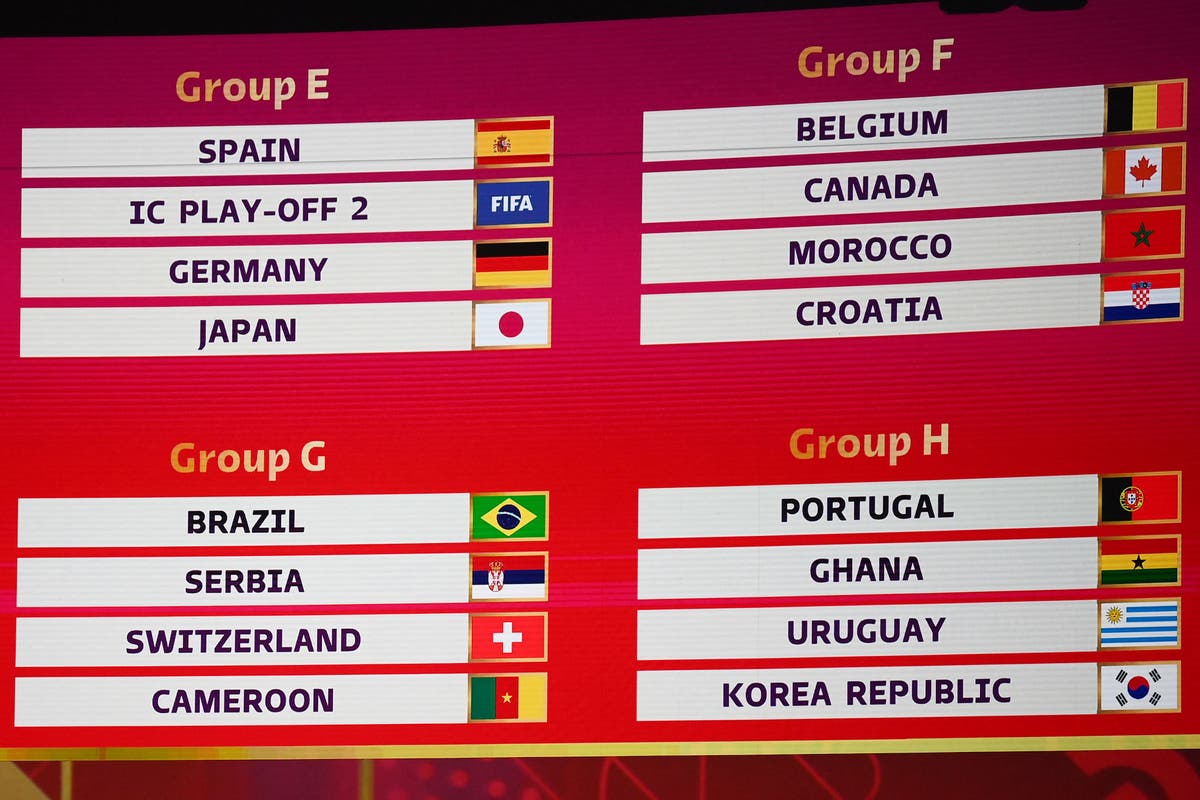 The 2022 World Cup in Qatar begins on 21 November as 32 teams aim to reach the final and become world champions on 18 December. The tournament will be the first to be held in the Arab world and only the second to take place in Asia, after Japan and South Korea joint-hosted the event … Read more 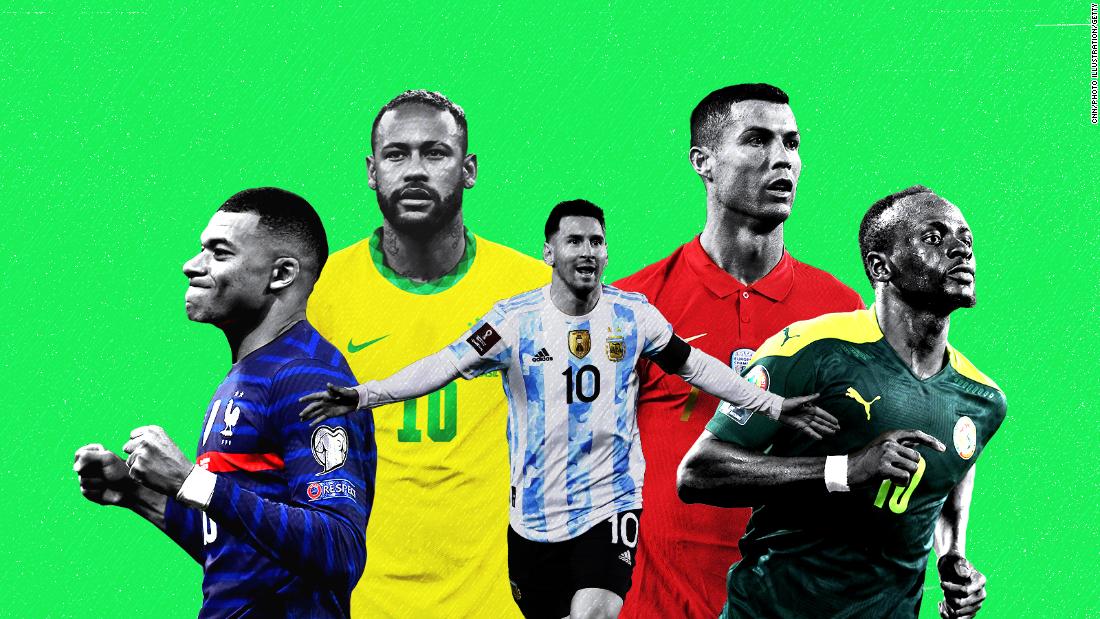 Group E is undoubtedly the most intriguing, with the Spanish and Germans joined by Japan and either Costa Rica or New Zealand, with their deciding playoff match scheduled for June 13 or 14. Germany will certainly be hoping the match will be nothing like the previous meeting between the two nations, as Spain ran riot … Read more 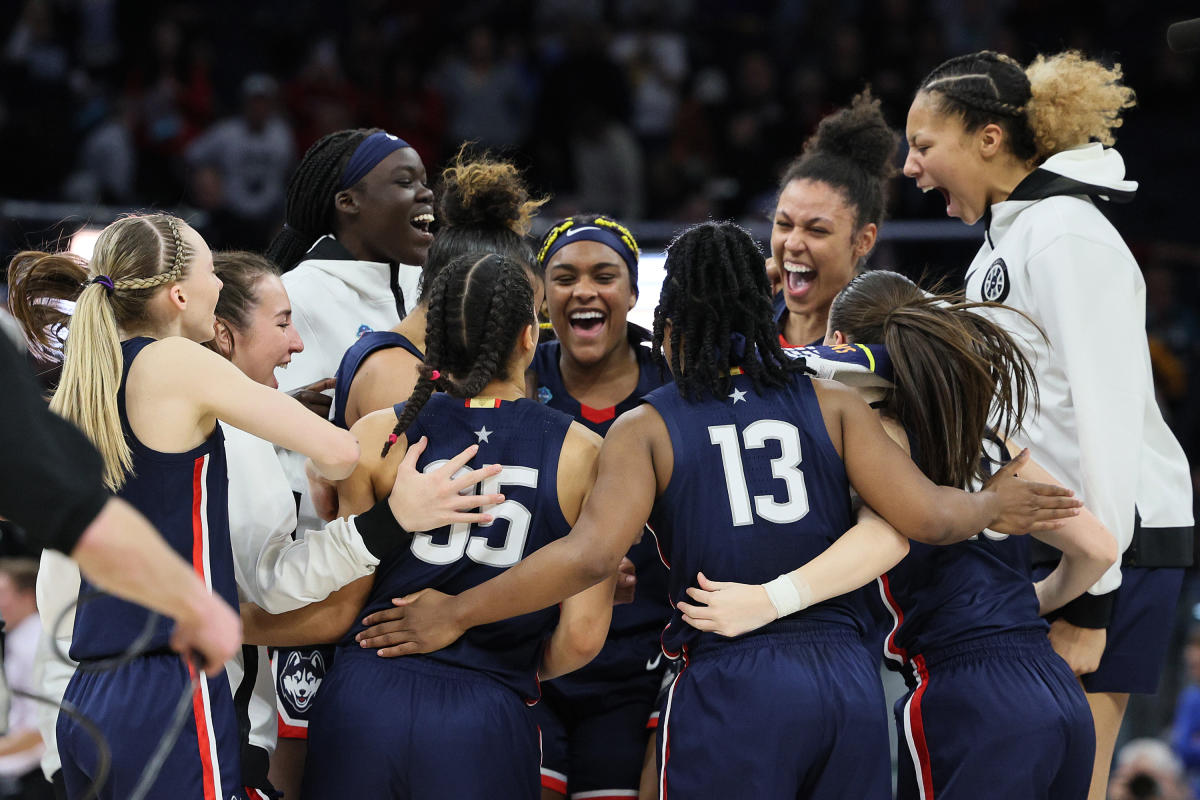 MINNEAPOLIS — It wasn’t supposed to be this way. Not in November when they slid by South Florida only to be crushed by South Carolina in the Battle 4 Atlantis. Not seven weeks ago when Villanova snapped their 169-game conference winning streak. Not even two weeks ago in the second round against UCF when they … Read more