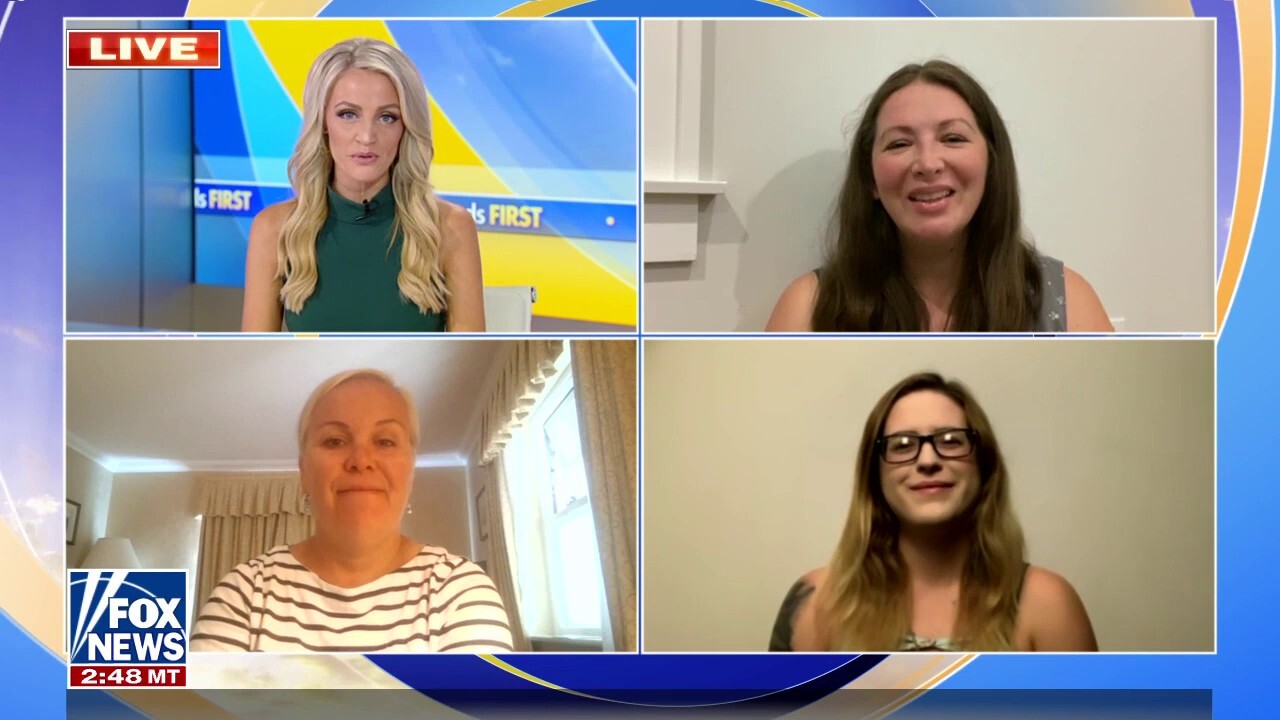 Some Joe Biden voters are having buyer’s remorse over the president’s handling of issues like COVID-19 and the economy as Americans continue to face an uphill battle against pandemic-related policies and sky-high inflation.

Democrat mothers Mikaela King, Natalya Murakhver, and Marissa Caro-Cortese joined “Fox & Friends First” to discuss why they are worried about the president’s policies and the direction of the country.

“From my perspective, my personal experience, he’s made it a whole lot worse for people like me who voted for him,” King, who is a single mother, told co-host Carley Shimkus. “So I feel not only embarrassed, but I just feel very manipulated by… social media portraying him as someone who is going to fix the country.”

BIDEN SLAMMED FOR TWEET BLAMING REPUBLICANS FOR ECONOMIC PROBLEMS: ‘I THOUGHT IT WAS RUSSIA’S FAULT’

King explained how she has three jobs to make ends meet, and still struggles to feed herself under Biden’s economic policies as inflation sits at a 40-year high.

“I’m a lifelong Democrat, I voted for Biden,” Murakhver said. “I believed him when he said that… kids would be back to normal and school would be fully reopened within the first hundred days.”

“Here we are, a year and a half into his presidency, and in blue areas like where I live in New York City, kids are far from normal,” she continued. “There is no attempt to even try to restore normalcy for these kids.”

President Joe Biden and first lady Jill Biden arrive on the South Lawn of the White House in Washington, Monday, May 30, 2022, after returning from Wilmington, Del. (AP Photo/Andrew Harnik)

According to Fox News polling, a majority of Americans disapprove of Biden’s handling of key issues including the economy, border security, the war in Ukraine, and gun reform.

Caro-Cortese said that although she does not regret voting for Biden, she is still “upset” about the direction of the country under Biden’s leadership.

“I tend to err more on the side of being a progressive, and we are just as upset about the direction of the country as anyone else is,” Caro-Cortese said. “President Biden was this funny, cool guy, but the funny old guy, Uncle Joe, that everybody calls him. So when he was up for election, we’re like, how bad can he possibly be?”

Biden and White House officials have made it clear he intends to run for reelection in 2024 despite crises plaguing the administration.

Bailee Hill is an associate editor with Fox News Digital.