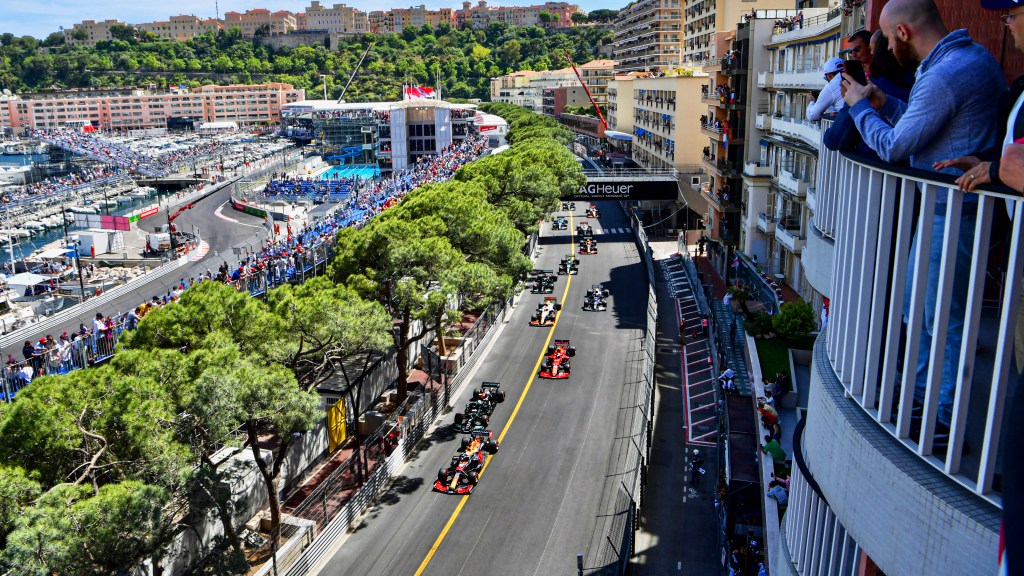 McLaren Racing CEO Zak Brown says Formula 1 is bigger than any single race and feels Monaco needs to improve its offering to the sport to stay on the schedule.

The Monaco Grand Prix has been ever-present on the F1 calendar, with its only absence being caused by COVID-19 in 2020. A number of new iconic-backdrop events have been added in recent years — including racing down the Las Vegas Strip from 2023. Brown believes the often-processional race in Monaco — that doesn’t pay a race-hosting fee — needs updating to stay relevant.

“I think Monaco needs to come up to the same commercial terms as other grands prix and also maybe needs to work with ways they can adapt their track because, as our cars have become bigger, the racing has become more difficult.”

Leclerc has shown he can fight for title – Binotto

Liberty thinks Vegas increases likelihood of a US driver in F1

Brown wants Monaco to stay as part of F1 but says the historic aspect of the race should not serve as a guarantee that it is on the ever-expanding calendar at any cost.

“There is also an element — which shouldn’t drive our decisions but should be part of our decisions — of: ​​’What’s the economic contribution to the sport?’

On the latest event to join the calendar in Las Vegas, Brown says the race is ideally placed alongside Austin and Miami in serving the growing US fanbase, adding: “I think these are three awesome markets. I think it’s almost the perfect schedule from an American standpoint.”