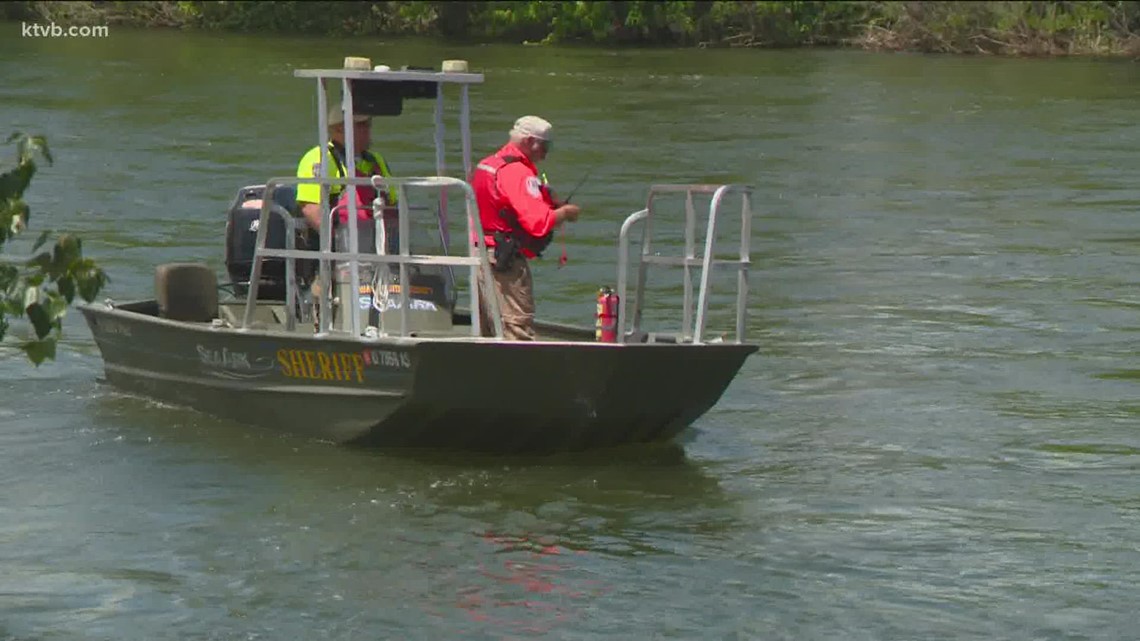 The Gem County Sheriff’s Office announced that the body of Everette Jackson was found two miles downstream from where he was last seen on Saturday, June 11.

On Sunday afternoon, a volunteer Jackson located approximately two miles downstream from where he was last seen on the Payette River, according to GCSO. Jackson was then identified by his family, who flew in from Louisiana to help with the search.

GCSO’s search for Jackson stretched from the Gem County Sports Complex to New Plymouth, involved several boats and helicopters, and received aid from emergency responders and other volunteers.

21-year-old Jackson was visiting from Raceland, Louisiana. The GCSO said he was floating the Payette River with a group on Saturday, June 11, when he missed the cutoff point to get out of the river. A witness told the sheriff’s office that they saw him go under the water and never come up.

“Our thoughts and prayers are with the family during this very difficult time,” Gem County Sheriff Donnie Wunder said. “We are grateful to all of the emergency responders and volunteers who made this recovery possible.”

The search for Jackson was initially complicated by the dangerously high and fast-moving water levels.

“The best time to float or raft is when it’s about 1200 cfs [cubic feet per second]. and the night that he went into the water, the river was flowing a little over 10,000 cfs. Then Sunday, we got all the rain and Monday the water went clear up to 13,200 cfs,” Wunder previously told KTVB.

See the latest news from around the Treasure Valley and the Gem State in our YouTube playlist: