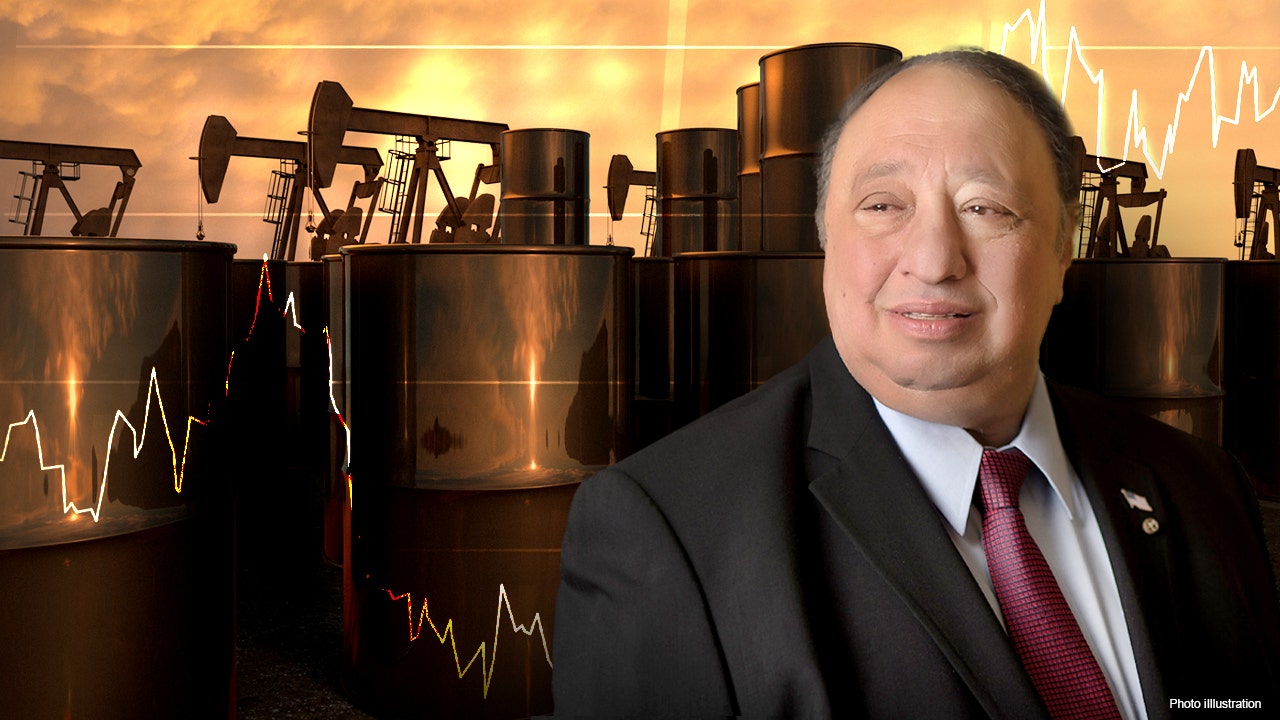 Speaking on “Varney & Co.” on Wednesday, the billionaire businessman also revealed America’s “salvation” as it pertains to lowering energy, stressing that they would drop prices “if North America opened up its spigots.”

The Labor Department revealed earlier this month that the consumer price index, a broad measure of the price for everyday goods including gasoline, groceries and rents, rose 8.5% in July from a year ago, below the 9.1% year-over-year appears recorded in June. Prices were unchanged in the one-month period from June.

Those figures were both lower than the 8.7% headline figure and 0.2% monthly gain forecast by Refinitiv economists, likely a welcoming sign for the Federal Reserve as it seeks to cool price gains and tame consumer demand.

Scorching-hot inflation has created severe financial pressures for most US households, which are forced to pay more everyday necessities like food and rent.

Although there was some real reprieve for US households in July in the form of lower energy, which contributed to the decline in headline inflation, price hikes remain stubbornly high for other items, including food.

The food index climbed 1.1% in July, putting the 12-month increase to 10.9%, the highest since May 1979. Consumers paid more for items like cereal, chicken, milk and fresh vegetables.

On afternoon Wednesday, US West Texas Intermediate (WTI) crude was trading lower at around $90.08 per barrel, while Brent, the global benchmark, was trading down at $96.59.

INFLATION IS STILL WIPING OUT THE AVERAGE AMERICAN’S WAGE GAINS

The business leader then slammed the Biden administration for “begging” Iran, Venezuela and Saudi Arabia for oil when the US “could be self-sufficient.”

Catsimatidis made the comments after it was revealed that the Biden administration had continued private negotiations with Western allies to implement a global cap on the price of Russian oil to avoid a potential gas price disaster.

The Department of the Treasury, which is leading the effort, said it continues to negotiate the policy, which it has argued is necessary to ensure global and US oil prices don’t arise in the coming months. The agency, which has engaged in discussions with a number of nations both in and out of the G7, could reach a resolution with partners as soon as September.

“A price cap on Russian oil will both deny Putin money for his war machine and put downward pressure on the high oil costs caused by Russia’s unprovoked war against Ukraine,” a Treasury Department spokesperson told FOX Business in a statement.

“We continue to have productive discussions with the G7 and other allies and partners, who share a common interest in helping consumers by preventing further disruptions to the global supply of oil and reducing revenue to the Kremlin,” the spokesperson added.

In late June, the US and G7 allies announced their intention to implement the price cap, which would effectively disallow international oil buyers to purchase Russian product for a price greater than some figure set during negotiations. Treasury Secretary Janet Yellen said the policy would limit Russian government revenue and stabilize global markets.

“Anything that against the Russians, it all comes out to be comic books. It doesn’t work,” Catsimatidis argues do.

He also argued on Wednesday that “the right price of oil in North America could go down to $65 to $75 a barrel.”

“Inflation goes away if we get it [oil] down to $75 a barrel and we don’t have to kill the rest of the United States with higher interest rates,” he added. “It’s that simple,” Catsimatidis said, referencing the Federal Reserve’s moves to try and curb persistent inflation by raising rates.

Policymakers already approved two consecutive 75-basis point rate increases in June and July and confirmed that another supersized hike is on the table in September.