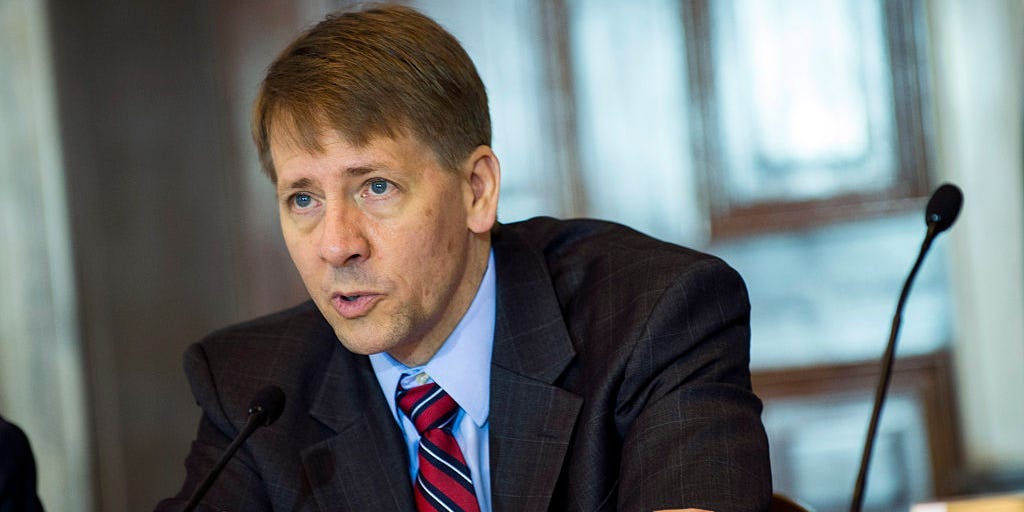 President Joe Biden’s top student loan official recently acknowledged what many borrowers have known for years — the repayment process is burdensome and flawed.

That’s why he’s planning some fixes to the industry, but many borrowers right now are more focused on broad student-loan relief.

On May 19, Federal Student Aid Chief Operating Officer Richard Cordray published a blog post detailing how he plans to revamp student-loan servicing in the coming year. He explained that currently, over 35 million federal student-loan borrowers are paying off their debt to six different student-loan companies, and given that each company has its own process for repayment, the “disjointed servicing system is often confusing for borrowers and, frankly, the quality of work has not always met our standards.”

“Borrowers are understandably frustrated when they receive inconsistent information about something as important as their student loans,” Cordray wrote. “Too often, borrowers miss out on available repayment options, and millions have defaulted as a result.”

Given current loan servicing contracts are set to expire in December 2023, Cordray plans to switch borrowers’ accounts over to the Unified Servicing and Data Solution (USDS), which he said will hold all servicers accountable for “high level of performance” and work to reduce delinquency and default. According to Cordray, USDS will replace servicing contracts for direct loans and the Federal Family Education Loan (FFEL) program to give all federal borrowers account management capabilities on StudentAid.gov and reduce the disruption of account transfers.

Advocates want the focus to be on student-loan forgiveness

The student-loan industry has been under scrutiny for decades. Democratic lawmakers have been pushing for the Education Department to revamp failed programs like PSLF and income-driven repayment plans, and some have conducted investigations into predatory behavior by student-loan companies that have pushed borrowers into unmanageable debt.

While many lawmakers and advocates believe fixing the student-loan industry should be a priority, they want Biden’s student-loan forgiveness campaign pledge to be fulfilled first. Recent reports have suggested that Biden is considering $10,000 in relief for borrowers making under $150,000 a year, but he has yet to confirm an amount, or when that decision will be announced. Democrats say there’s no time like the present to make that happen.

“If we can bail out the crooks on Wall Street, yeah, we can cancel all student debt in this country,” Vermont Sen. Bernie Sanders recently wrote on Twitter.

While some Republicans have vehemently opposed any form of broad student-loan relief, under the argument it would be a bribe to voters while costing taxpayers, many borrowers and lawmakers don’t want Biden to waste the opportunity by implementing a small amount of targeted relief .