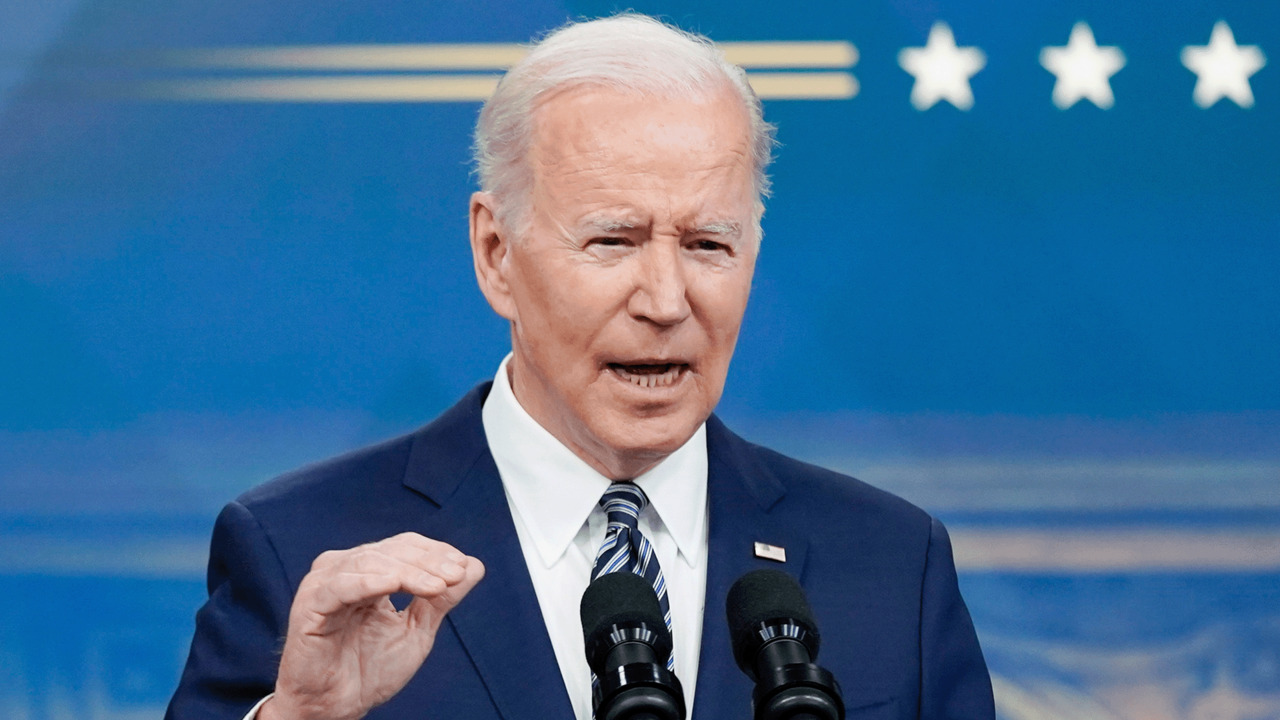 “There’s a lot of speculation, but he seems to be — I’m not saying this with a certainty — he seems to be self-isolating, and there’s some indication that he has fired or put under house arrest some of his advisers,” Biden said. “But I don’t want to put too much stock in that at this time because we don’t have that much hard evidence.”

The president’s comments followed the release of US and UK intelligence reports on Wednesday that determined Putin’s advisers had lied to him about the performance of Russian forces as his country’s military attack on Ukraine falters. The recently declassified findings indicated that Putin was now aware of the information gap, but that there was lingering tension between him and his senior military officials.

White House communications director Kate Bedingfield discussed the intelligence assessments during Wednesday’s press briefing, saying Putin’s advisers are “too afraid to tell him the truth” about “how badly the Russian military is performing and how the Russian economy is being crippled by sanctions.” She said it’s becoming clear the decision to provoke war was a “strategic blunder.”

The most recent declassification of intelligence is part of the US strategy to unearth and make public Putin’s potential war plans — drawing attention to Ukraine and encouraging allies to act in lockstep as they punish Russia. The new information came after the White House expressed doubt about Russia’s announcement that it would pull back forces around Kyiv, the capital, in an attempt to increase Ukrainian and Russian officials in ongoing talks. Biden said again on Thursday that he’s “skeptical” and that there’s no evidence to back Russia’s claim.

Pentagon press secretary John Kirby backed Biden’s assessment on Thursday, adding that it’s concerning when “a guy like Mr. Putin” doesn’t have the full picture as he wages war.

“Obviously we don’t want them to do well on the battlefield, but not good when you have a guy like Mr. Putin with not all the information available to him as he prosecutes the war and sits down in negotiations with the Zelenskyy administration,” Kirby said on Fox News. “You want to make sure that those negotiations can be done in good faith and then fully informed. So, it’s not helpful, it’s disconcerting, frankly, the idea he might not have all the information about how poorly he is doing inside Ukraine.”

Samuel Benson contributed to this report.