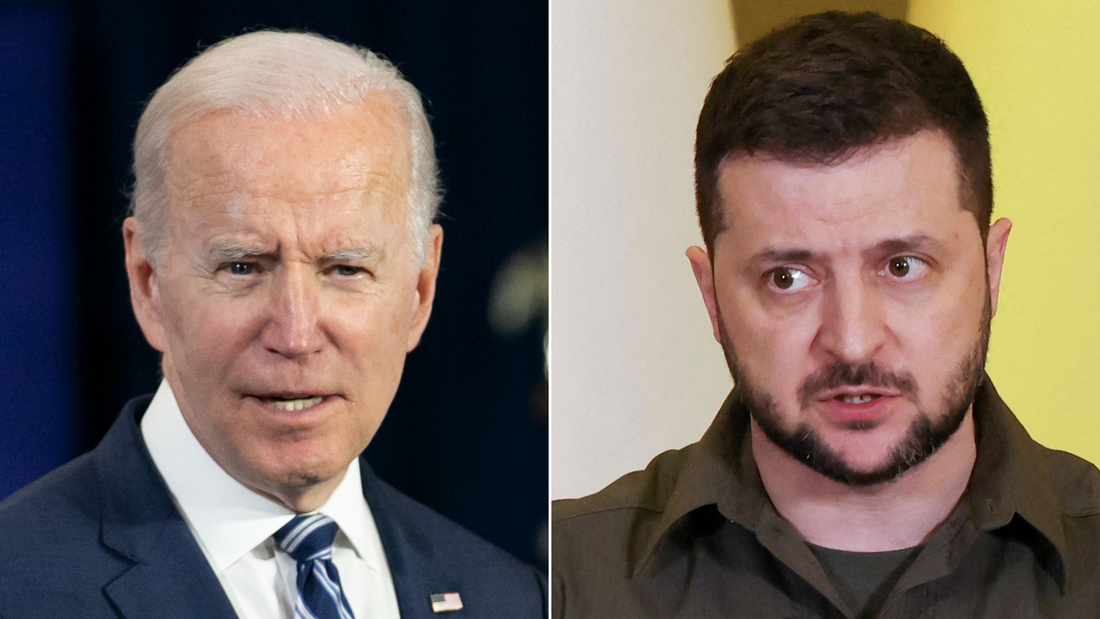 The package, which will be drawn from existing Defense Department stocks, also includes 18 patrol boats for monitoring coasts and rivers, and small arms.

The most significant part of the package is the four additional High Mobility Artillery Rocket Systems, wheeled vehicles capable of launching barrages of guided rockets at targets up to approximately 40 miles away.

The US approved the first four rocket systems at the beginning of the month. Ukrainian Defense Minister Oleksii Reznikov announced Thursday on Twitter that they had entered the country. Training for 60 Ukrainian soldiers on the systems concluded last week.

Since the beginning of Russia’s invasion of Ukraine, the Biden administration has approved more than $6 billion in security assistance.

John Kirby, the White House National Security Council’s coordinator for strategic communications, said the additional security assistance serves “as part of our effort to help Ukraine defend its democracy in the face of unprovoked Russian aggression.”

Kirby added that with the latest announcement, the total amount of security assistance the US has sent to Ukraine comes to approximately $6.1 billion since February 24 and $6.8 billion since President Joe Biden took office.

The new aid comes as Russia’s months-long invasion of Ukraine has reached a pivotal moment in recent days. Ukraine’s military has been burning through Soviet-era ammunition that fits older systems, and Western governments in the face of a tough decision on whether they want to continue increasing their assistance to the country.
Last week, the Biden administration announced it was providing an additional $1 billion in military aid to Ukraine to fight Russia, a package that includes shipments of additional howitzers, ammunition and coastal defense systems.
CNN reported earlier Thursday that US assessments of the war increasingly envision a long and punishing battle in the eastern part of Ukraine, with high personnel and equipment losses on both sides.

US officials believe that Russian forces plan to maintain intense attacks in the east, characterized by heavy artillery and missile strikes, with the intention of wearing down Ukrainian forces and NATO resolve over time.

In the coming weeks, President Volodymyr Zelensky will virtually address the upcoming G7 and NATO summits, senior US administration officials have said, with the leader looking to shore up Western support for his country. During the G7, Biden will unveil steps alongside other leaders to increase pressure on Russia for its invasion. And at NATO, the US will announce measures to “strengthen European security, alongside expected major new contributions from allies,” one official said.