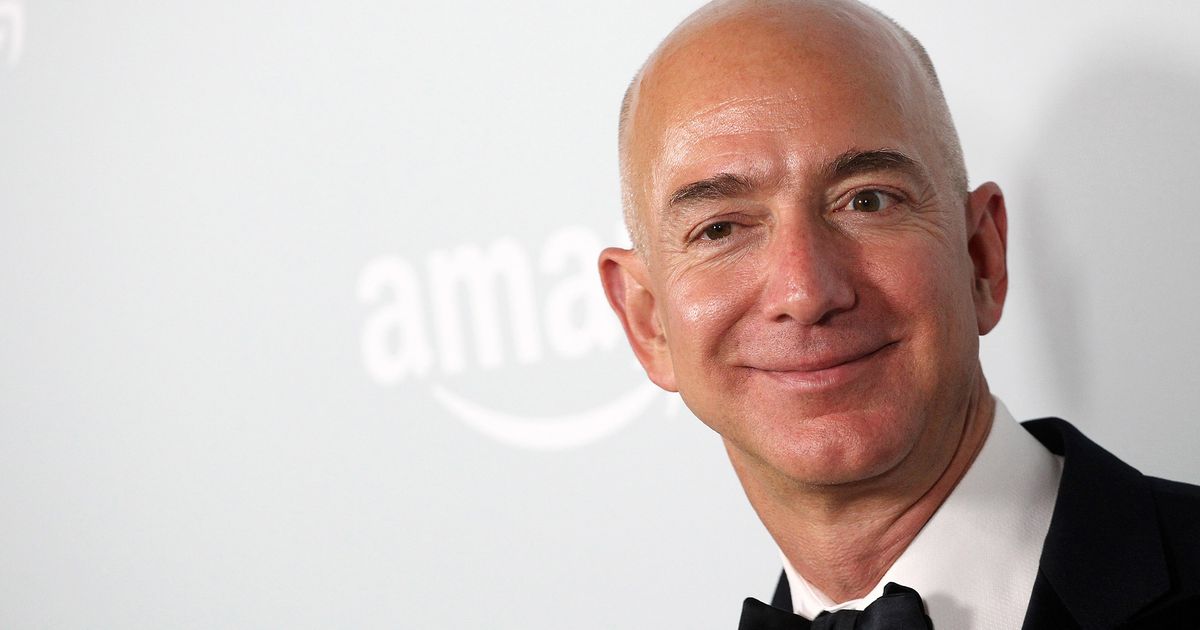 Bezos was responding to Biden’s criticism of companies running gas stations and setting prices for consumers. “This is a time of war and global peril,” the president tweeted on Saturday. “Bring down the price you are charging at the pump to reflect the cost you’re paying for the product. And do it now.”

Bezos tweeted on Saturday night: “Ouch. Inflation is far too important a problem for the White House to keep making statements like this. It’s either straight ahead misdirection or a deep misunderstanding of basic market dynamics.”

John Kirby, senior National Security Council spokesman at the White House, hit back at Bezos’ statement. “We obviously take great exception at the idea that this is somehow misdirection,” Kirby said on “Fox News Sunday.”

He said Biden has proposed measures, including at the Group of Seven summit, that could lower US gasoline prices and has freed oil from the Strategic Petroleum Reserve. “If everybody cooperates on this we can bring the price down by at least about a dollar a gallon,” Kirby said.

Bezos has accused Biden of “misdirection” before. In May, the e-commerce executive hit back at a tweet from the president saying inflation could be tamed by making wealthy corporations “pay their fair share.”

Biden has been criticizing oil and gas firms for making windfall profits. Gas and energy are a leading driver of inflation, posing a major political issue for Democrats with midterm elections only months away.