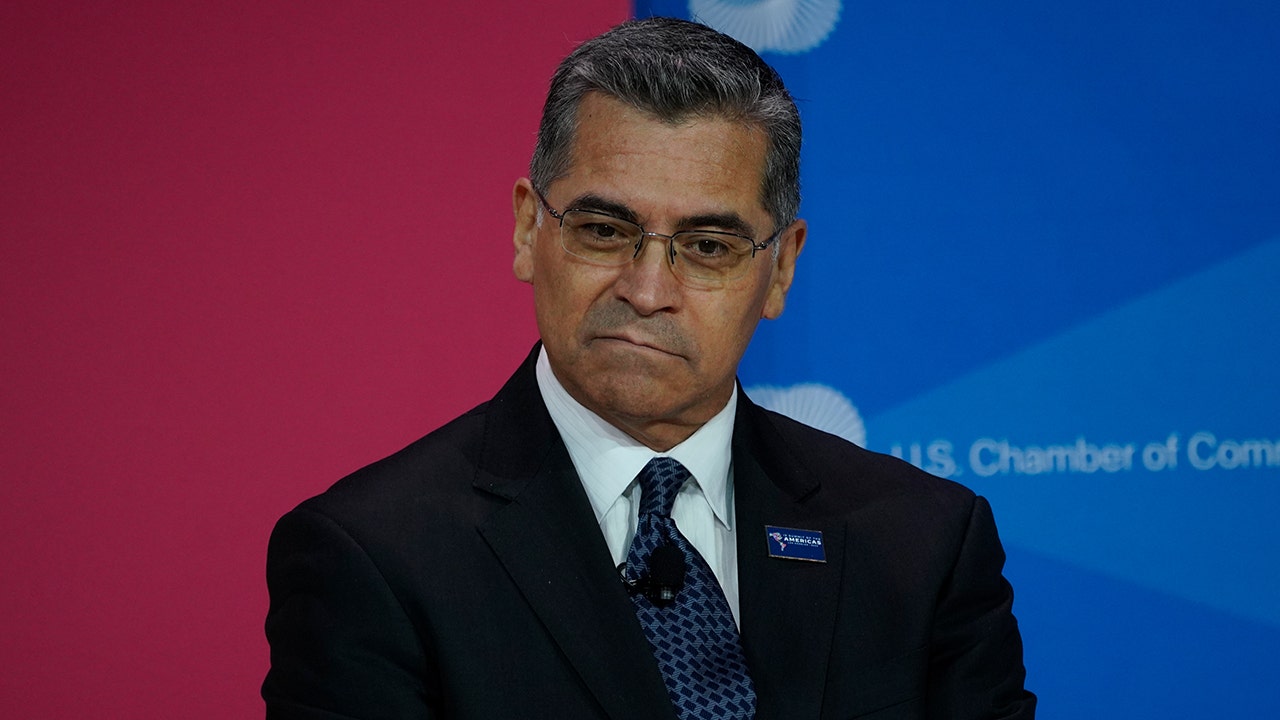 Health and Human Services Sec. Xavier Becerra revealed that the federal government is exploring a range of options to support the ability to get an abortion, including possible access across state lines for women traveling out of state to seek the procedure.

“We are exploring the opportunity to work with others to make sure that if a woman is trying to access that care that she needs, that will be supportive of that,” Becerra said during an appearance on NBC’s “Meet the Press” on Sunday. “There are a lot of partners, public and private, who are looking into this. We’re one of those partners.”

The Supreme Court on June 24 overturned Roe v. Wade, effectively ending recognition of a constitutional right to abortion and giving individual states the power to allow, limit, or ban the practice altogether.

Xavier Becerra, secretary of Health and Human Services (HHS), during the CEO Summit of the Americas hosted by the US Chamber of Commerce in Los Angeles, California, US, on Wednesday, June 8, 2022.
(Kyle Grillot/Bloomberg via Getty Images)

The decision in Dobbs v. Jackson Women’s Health Organization felt shock waves across the country, stirring immediate protests outside the Supreme Court and drawing both praise and condemnation.

Rep. Alexandria Ocasio-Cortez, DN.Y., suggested that the government instead try to protect abortion rights by building abortion clinics on federal land, extending the protections in a selective way.

Abortion-rights protesters gather outside the Supreme Court in Washington, Friday, June 24, 2022. The Supreme Court has ended constitutional protections for abortion that had been in place nearly 50 years, a decision by its conservative majority to overturn the court’s landmark abortion cases .
((AP Photo/Jose Luis Magana))

“I think we’re continuing to explore everything that’s out there,” Becerra explained. “The difficulty is that simply because it’s an idea doesn’t mean it can go out into practice.”

“And so what we want to make sure is we can put things out into practice because you have people who are right now in need of abortion care services,” he added.

GOV TATE REEVES: DOCTORS PRACTICING ABORTIONS IN MISSISSIPPI WILL HAVE THEIR LICENSES PULLED

Becerra discussed the option to federally protect access to the abortion pill, noting that the federal protections on medication should allow the government more flexibility in that vein.

Map of states that have laws ‘triggered’ by the overturn of Roe v. Wade.

“We want to make sure that medication abortion, which is currently available in America, continues to be such that it can be accessed by those who need it most,” he said.

“We will continue to protect those federally required aspects of medication abortion, and we’ll do everything we can where it’s possible, for example, in terms of emergency care, to make sure that women have access to the services they need.”

Becerra stressed that he still believes the legal option to reinstate Roe v. Wade is possible, insisting that the decision won’t “stand long.”