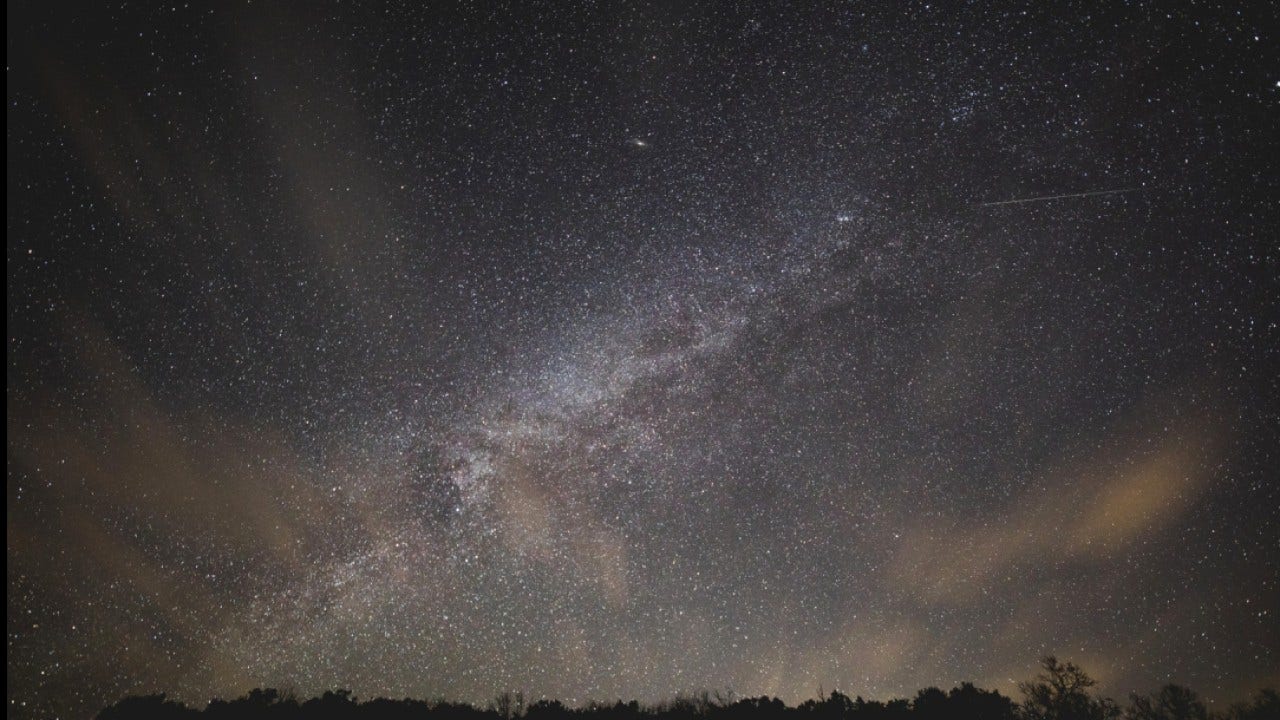 Axiom Space Executive Chairman Kam Ghaffarian innovation in the private space industry with discussed “Mornings with Maria” Friday as the company prepares to launch its first private mission to the International Space Station.

KAM GHAFARIAN: We are super excited to have our first launch next Wednesday out of Port Canaveral. The company was created to really build a space city long-term in orbit, but in the short term, rebuilding the first private commercial space station, as you know, US government and NASA not going to build another space station and that falls in the private enterprise.

A meteor streaks across the sky during the peak of the Geminids meteor shower at Pedernales Falls State Park on December 13, 2020 in Johnson City, Texas. (Photo by Rick Kern/Getty Images)

So we created our company to build that first private commercial space station that is scheduled to be launched by mid 2024. And the first chapter. The first installment is actually next week, where we’re taking all private astronauts to International Space Station for a period of 10 days. And it’s really the beginning of many beginnings, the first installment in the journey of next chapter in human space exploration.

WATCH THE FULL INTERVIEW BELOW:

Axiom Space Executive Chairman Kam Ghaffarian discusses the company’s goals in space innovation as it is expected to have its first private mission to the International Space Station.