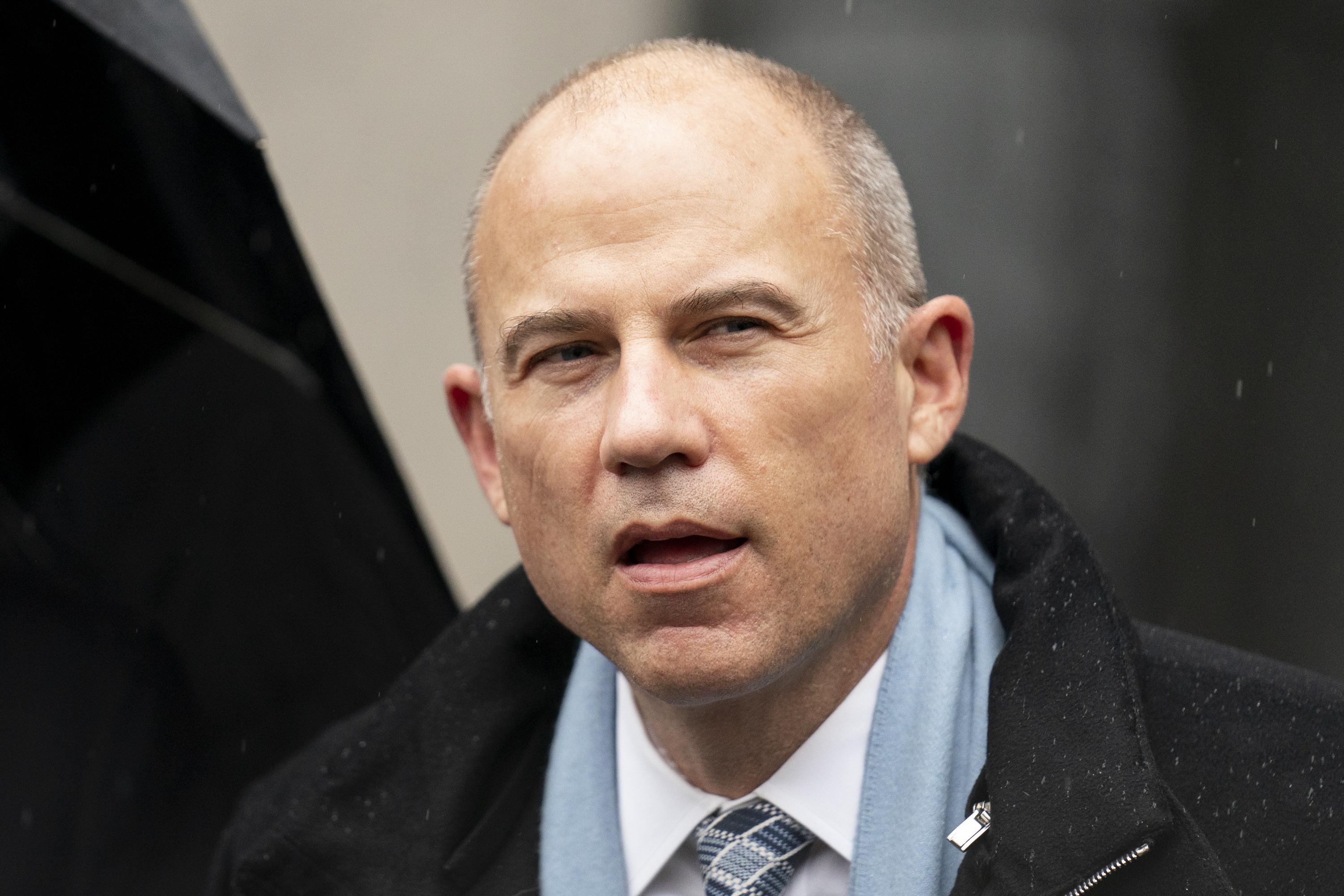 SANTA ANA, Calif. (AP) — Incarcerated lawyer Michael Avenatti pleaded guilty Thursday to four counts of wire fraud and a tax-related charge in a federal court case in Southern California accusing him of cheating his clients out of millions of dollars.

“I misappropriated and misused certain of their settlement funds,” Avenatti told the court, but added he believes the amount owed in restitution is “drastically less” than the $9 million stated by the government.

Prosecutors said the plea — which the 51-year-old lawyer offered without a deal — subjects Avenatti to as many as 83 years in prison. They said they will decide by Monday whether to try him on the remaining charges in a 36-count indictment accusing him swindling clients by negotiating and collecting settlement payments on their behalf and funneling the money to accounts he controlled in addition to bank and bankruptcy fraud.

“Michael Avenatti has finally admitted what the IRS criminal investigation and the US attorney’s office has been saying for several years now: that he committed audacious acts to steal money from his clients to line their own pockets,” Assistant US Attorney Brett Sagel told reporters.

“Today is step one before the government decides what to do on the remaining counts, and he will now be sentenced at least on his conduct of violating his duties to his clients and his duties as a taxpayer.”

The sentencing hearing was set for Sept. 19, but will be delayed if the government pursues the other charges.

The plea came after Avenatti, who is suspended from practicing law in California, filed papers with the court this weekend saying that although he didn’t reach a deal with federal prosecutors he wanted to change his plea to be accountable and spare his family further embarrassment .

Avenatti rose to fame after he represented Daniels in her lawsuit to break a confidentiality agreement with Trump to stay mum about an affair she said they had. He became one of Trump’s leading adversaries, attacking him on cable news programs and Twitter, and at one point considered challenging him in the 2020 presidential election.

In the California case, a mistrial was declared last year after the judge found prosecutors failed to turn over to Avenatti key financial evidence. He was expected to stand trial on some of the counts next month, with a trial on the remainder to follow.

In one, they said Avenatti collected $4 million from Los Angeles County for a man who suffered smaller in-custody injuries and was left paraplegic after a suicide attempt, but denied the settlement was received and paid the man amounts ranging from $1,000 to $1,900 that he called advances on the wider settlement.

In another instance, prosecutors said Avenatti collected a $2.75 million settlement payment for a client and used much of the money to buy a private airplane.

Before the criminal charges, Avenatti faced numerous legal problems including a hefty civil judgment and his law firm’s bankruptcy proceedings.

US District Court Judge James V. Selna said the question of how much restitution is owed by Avenatti has yet to be determined. He asked Avenatti if anyone made promises to him in exchange for his plea and noted he can sentence him to anywhere from zero to 83 years in prison.

“No one has given me any guarantees,” Avenatti, who he was nervous, told the court, “because there are not guarantees, Your Honor.”