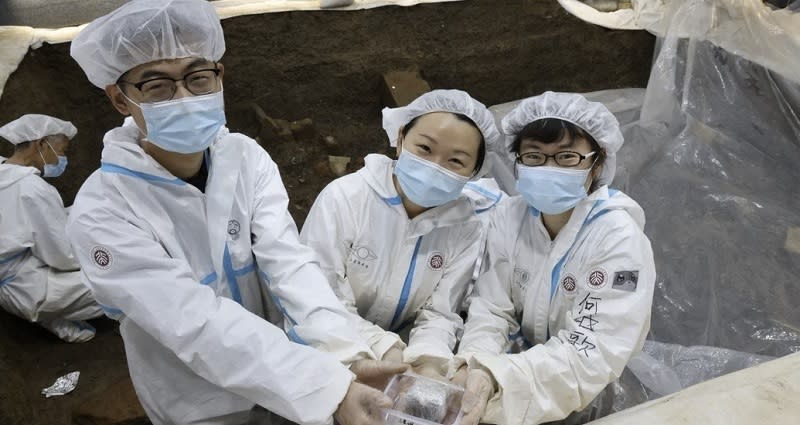 Archeologists in China have found potential evidence of “yue,” an ancient Chinese punishment that involved cutting off a person’s foot.

The research involved the analysis of a skeleton found at a burial site called Zhouyan in the northwestern province of Shaanxi. Regarded as the birthplace of the Zhou civilization, the site has previously yielded a large number of vessels, tombs and oracle bones.

Yue, along with other forms of mutilationwas widely used as a form of punishment in ancient China for over 1,000 years, until it was eventually abolished around 200 BC.

While the body was found during excavations that began in 1999, the study of the bones was not previously prioritized as the archaeologists focused more on finding artifacts.

Peking University postdoctoral researcher and the study’s lead author Li Nan shared that recent scientific developments have made their research on the remains more relevant.

“People only regarded this human bone as an incomplete bone before, but when I had a certain knowledge reserve, I thought at first sight that it might be a case of amputation,” she said.

The result of the biomedical examination indicated that the reason for the amputation was not justified by disease or injury. The victim reportedly lived for at least five more years after the foot was amputated.

X-ray analysis of the 3,000-year-old remains concluded they were from a woman aged 30 to 35 with an amputated right foot, indicating the seriousness of her purported crime.

The bone density and structure of other parts of the skeleton ruled out the possibility that the woman suffered from diseases such as diabetes, leprosy and cancer.

The deformities found in the woman’s tibia and fibula also offered evidence that it was not a medical operation, which would leave relatively flat and smooth cuts.

“Combining the biomedical analysis of the tomb occupier and the yue amputees images engraved on bronze vessels unearthed from nearby tombs, it can be basically determined that this is an example of the yue penalty and is the earliest known example,” Nan said.

“There is a very important provision of the yue penalty: the left foot will be amputated for light offenders, while the right foot will be cut off for heavy offenders. It seems that the tomb owner committed a felony,” she explained.

More from NextShark: Boy Swept 30 Feet Into the Air By Kite in Indonesia

Historical records and artwork contain evidence of the practice that purportedly punishes a range of over 500 offenses that include “rebelling, cheating, stealing and even climbing over certain gates.”

Those who were subjected to the punishment mostly died from the amputation, while survivors were forced to live under prejudice and persecution.