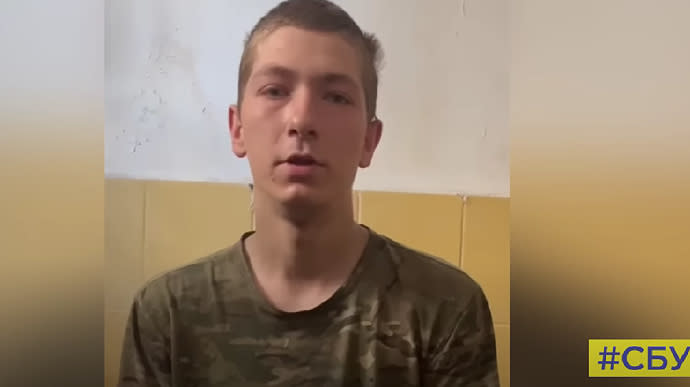 The Security Service has received new evidence that the Russian invaders are suffering huge casualties in the east of Ukraine.

Source: Video interview of a captured native of Luhansk, who was mobilized for war from the ranks of the so-called “people’s militia of the LPR”.

Details: In his testimony, the invader mentions in particular the city of Rubizhne, where 70% of his unit died in battles for a single street – one which took the invaders almost a month to gain control of.

This is despite the fact that, according to the Security Service of Ukraine, the Russians have a numerical advantage of at least twentyfold in the eastern sector of the front.

The Russians replenished their losses with mobilized recruits. Once the brigade was “reinforced” in this way, it was sent from Rubizhne to Severodonetsk.

There, the Ukrainian armed forces met the invaders with heavy fire in the industrial zone. This prompted the invaders to surrender in order to at least save their lives.

The report says that he and other prisoners from illegal armed groups are testifying before investigators of the Security Service of Ukraine.