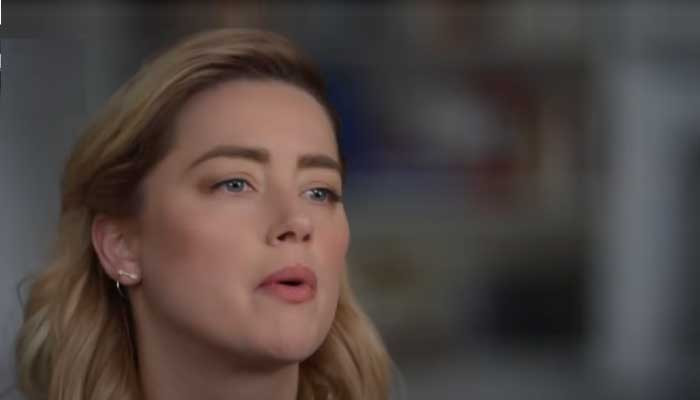 Amber Heard has talked about her experience in an interview after losing defamation trial against Johnny Depp, saying majority of this was played out on social media.

The 36-year-old actress, during her chat with Savannah Guthrie, said: “The vast majority of this trial was played out on social media. I think that this trial is an example of that gone haywire, gone amok. The jury’s not immune to that.”

She added: “Even the most well-intentioned jurar, it would have been impossible to avoid this.”

According to some legal experts, the actress has invited more troubles with her interview as she alleged jurors, social media, some witnesses, Depp’s lawyers and also repeated allegations against her ex-husband.

Depp’s fans and other social media users also slammed her claims. And an anonymous jurar on the multimillion-dollar defamation trial between the ex-couple has also broken his silence to reveal that Heard’s “ice-cold” testimony was perceived as “crocodile tears” by the panel.

Amber Heard’s credibility was suspected throughout the duration of the trial, the jurar said. Besides how she acted on the stand, several other factors led the jury to believe Heard was not credible, the juror said.