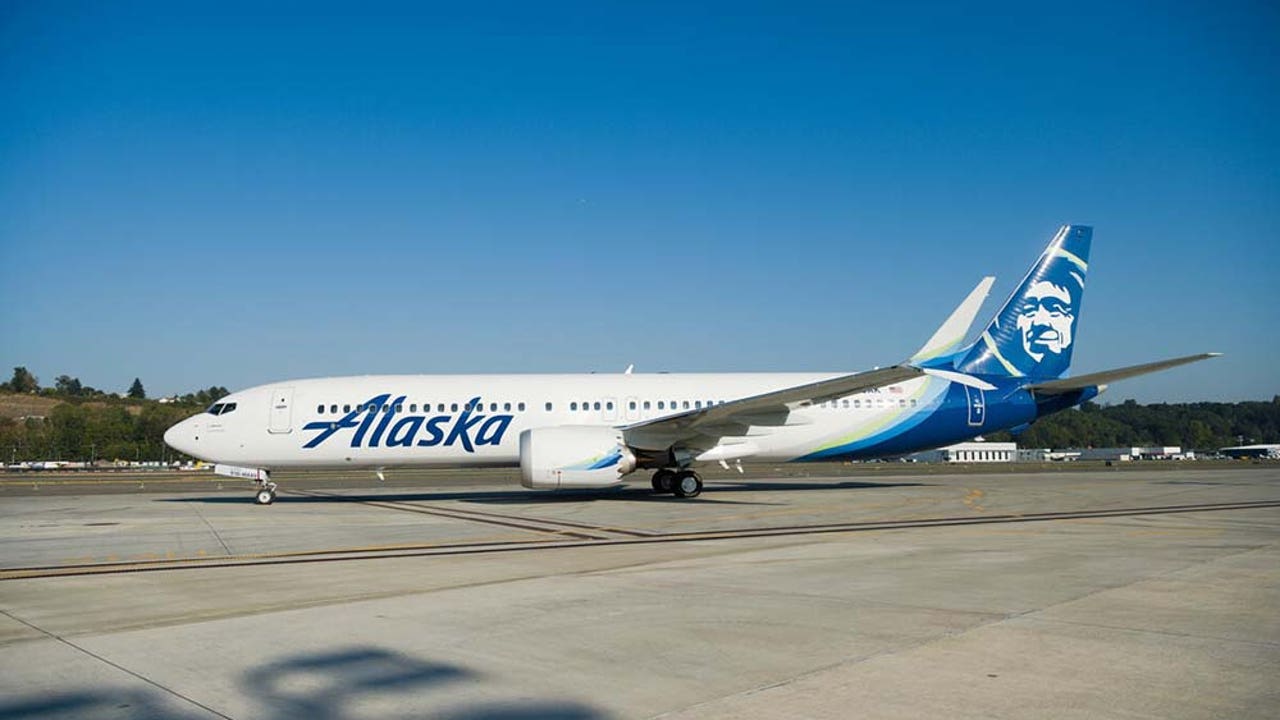 Dozens of flights were canceled Friday as Alaska Airlines pilots picked over contract negotiations with the airline.

SEATAC, Wash. – Dozens of Alaska Airlines flights at Seattle-Tacoma International Airport were canceled Friday morning and officials said they are connected to the shortage of pilots.

More than 100 Alaska Airlines flights were canceled by the airline, including 66 in Seattle, 20 in Portland, Oregon, 10 in Los Angeles and seven in San Francisco, according to the flight tracking website flightaware.com. Pilots held a rally and picket line in all those cities, according to a union website.

This is affecting more than 15,000 passengers. Additional cancellations are possible over the weekend.

Officials with the airline company said the flight cancellations are “connected to a shortage of pilots, which has created operational challenges.”

“We’re working as quickly as possible to make things right and get them to their destinations,” Alaska Airlines said in a statement.

The cancellations and picketing come as air travel rebounds to pre-pandemic levels and demand is surging as many Americans head off on spring break for long-delayed vacations. Frustrated travelers vented on social media about botched vacation plans and reported that there was up to a 10-hour wait to speak with an airline representative about rescheduling flights. Many said they couldn’t fly out for a day or two.

Organizers said it’s been nearly three years since the pilots began contract negotiations. They said they are underpaid and overworked compared to pilots at United, Delta and American. Their goal is to get a similar contract to their peers.

“Alaska Airlines received a $2.3 billion bailout from American taxpayers during the pandemic to weather the economic downturn, retain its workforce, and be ready to take advantage of the recovery we are now experiencing. It has one of the strongest balance sheets with industry-leading profit margins and came out of the pandemic with less net debt than before it,” the union said. “Yet, despite all of this, Alaska Airlines failed to plan for travel demand and take the steps necessary to ensure it properly attracted and retained increased pilots. have failed to properly retain and staff up to meet a predictable return to flying.”

The group picketed from noon to 2 pm at the Hilton near Sea-Tac Airport.

Alaska says the airline is offering pilots a top scale wage of $280 per hour for captains, and proposed a first officer rate of $100 per hour which it says would be the top new hair rate in the country.

The average salary for an Alaska captain is $341,000 per year, the airline says.