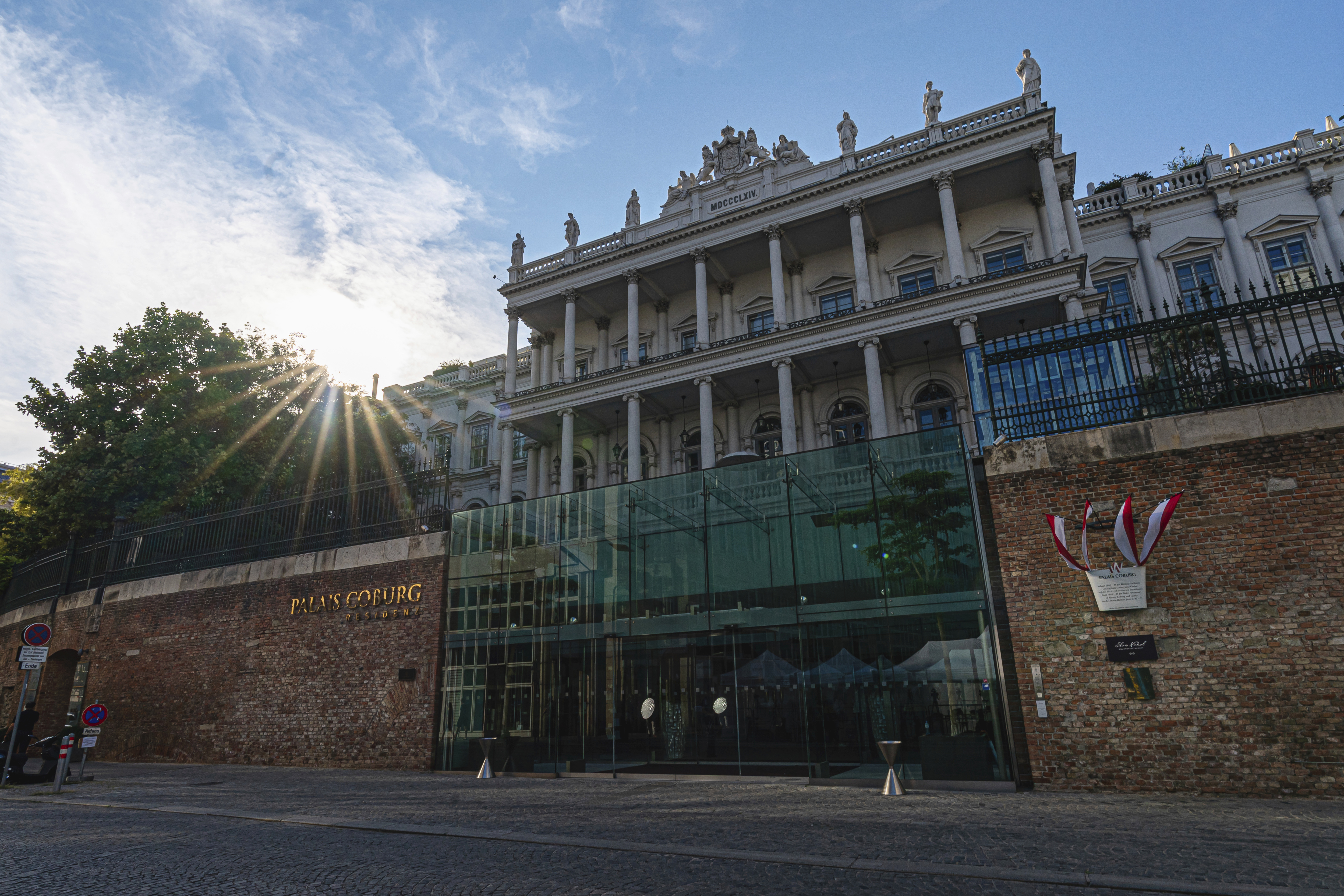 On Monday, The EU will officially circulate the final draft document to participants and will ask the US and Iran to agree on it. If there is agreement, foreign ministers are expected to return to Vienna to formally restore the 2015 nuclear accord.

“There is a real chance for an agreement but there are still a number of uncertainties as always,” one senior Western official told POLITICO.

The senior EU official on Monday confirmed that the bloc had finalized the draft text in its role as coordinator and facilitator and had introduced solutions to the four technical questions that had remained open.

“It is now up to capitals to consider this text. It is the best possible effort. We have negotiated ad nauseam every single aspect,” the official said.

The senior EU official confirmed that negotiators will leave Vienna in the next few hours and that the draft text is 25 pages long.

The draft text will not solve the outstanding questions by the IAEA into the past nuclear program, the EU official explained. “It is a process between Iran and the Agency. There is no link between the two.”

An Iranian Foreign Ministry official told the official Iranian news agency IRNA on Monday that “given the continuation of discussions on some remaining important issues, we’re not yet at a stage to finalize the text. Iran has presented its constructive views to the other party so as to move forward and the result is up to their political decision. We believe #VienneTalks can be closed soon provided that the other party makes an appropriate decision. But we are not there yet.”

The EU has been brokering on-again, off-again talks for 16 months between US Special Envoy Robert Malley and his Iranian counterpart, Ali Bagheri Kani.

The last round of indirect talks between Washington and Tehran took place in Doha, Qatar, in late June. It ended without a major breakthrough.

Across the last five days, EU diplomats could be seen frantically rushing between two different hotels all located along Vienna’s historic Ringstrasse, where the American and Iranian delegations are based, carrying folders with documents.

Tehran has refused to talk directly to the US ever since former President Donald Trump pulled the US out of the nuclear agreement four years ago and re-imposed crippling economic sanctions.

There is still one major sticking point that prevents a breakthrough in the talks despite the draft agreement being finalized by EU negotiators.

Iran has demanded that the UN nuclear watchdog close an investigation into multiple traces of man-made nuclear material that IAEA inspectors found at various sites in Iran during the past few years. Tehran insists that the nuclear deal can only be restored if this probe by the IAEA is closed once and for all.

The UN agency identified traces of uranium particles based on information uncovered by Israel’s Mossad in a secret 2018 operation. Israeli intelligence agents stole thousands of documents and CDs from a warehouse in Tehran that provided information on sites where nuclear activity may have taken place in Iran in past decades.

Western officials suspect that the uranium traces discovered by the IAEA are proof of Iran having had a secret nuclear weapons program and having actively worked on developing an atomic weapon until at least 2003.

Tehran continues to maintain that its nuclear program is solely for peaceful purposes. But, according to the IAEA, Iran has failed to provide credible and plausible answers into the origin of those uranium particles. This prompted the IAEA Board of Governors to censor Iran at its last meeting in Vienna in June. Western officials have been pressing Iran to provide answers and are not expected to back down from this demand.

One senior European diplomat, who spoke on the condition of anonymity to discuss the sensitive matter, gave one reason why Iran could be stonewalling the IAEA probe: “The Iranian regime seems to prefer to protect some individuals in clandestine activities 20 years ago instead of involved freeing its economy and opening up the future for its people.”

In search of a solution, Western diplomats involved in the negotiations in Vienna said that over the past five days, parties negotiated a separate political deal with Iran that could help close the probe — provided Iran cooperates.

According to one senior Western official, that deal will see the 35-member IAEA Board of Governors pass a resolution closing the probe into the nuclear material, if Tehran answers on the origin of the uranium traces that are deemed credible by the IAEA.

This deal will essentially be an updated version of a similar bargain that had been struck with Iran and negotiated by Britain, France and Germany in March.

Over the past five days, negotiators have also worked out solutions to “technical questions” that had open in the final draft text that will restore the JCPOA.

One of them has to do with the details of the reinstallation of cameras that were used to monitor Tehran’s compliance under the JCPOA and that Iran switched off in June in retaliation for the IAEA Board of Governors censure.

According to a senior Western official with knowledge of the matter, the final draft text contains possible solutions to both issues.

Iran backing down on delisting for now

Another major hurdle that has held up a final deal for many months involved Iran’s request to remove the Islamic Revolutionary Guard Corps, a powerful branch of the Iranian military, from the US Foreign Terrorist Organization list. President Joe Biden insisted that he would keep the IRGC under sanctions for now.

The terrorist designation was imposed by former President Donald Trump in 2019, in addition to numerous other terrorism and human-rights sanctions on Iranian institutions and individuals that are not related to the nuclear program.

According to a senior EU diplomat, Tehran has agreed to set aside the demand and to discuss the matter in the future in direct talks with Washington.

Iran has also demanded legal guarantees from the US that it will not quit a future nuclear deal. The Biden administration has repeatedly stressed that it will uphold its obligations under the deal but that it cannot provide a guarantee for future administrations.

Negotiators have therefore worked out economic assurances that will provide Iran with the opportunity to profit financially from the deal — even if the new US administration were to withdraw from the pact again. One such assurance that negotiators are working out is a temporary continuation of contracts for companies doing business in Iran.

The renewed agreement would enable Iran to sell its oil freely on global markets and regain access to its frozen assets, worth an estimated $100 billion.

While Iran has been able to sell some of its oil — mostly to China — despite the sanctions, a revived nuclear pact would enable Iran to export about 1 million barrels per day above current exports, according to Henry Rome, a senior analyst with the Eurasia Group

“If oil is trading at USD 100 per barrel, then that’s an additional USD 3 billion per month of revenue on top of existing exports,” Rome said.