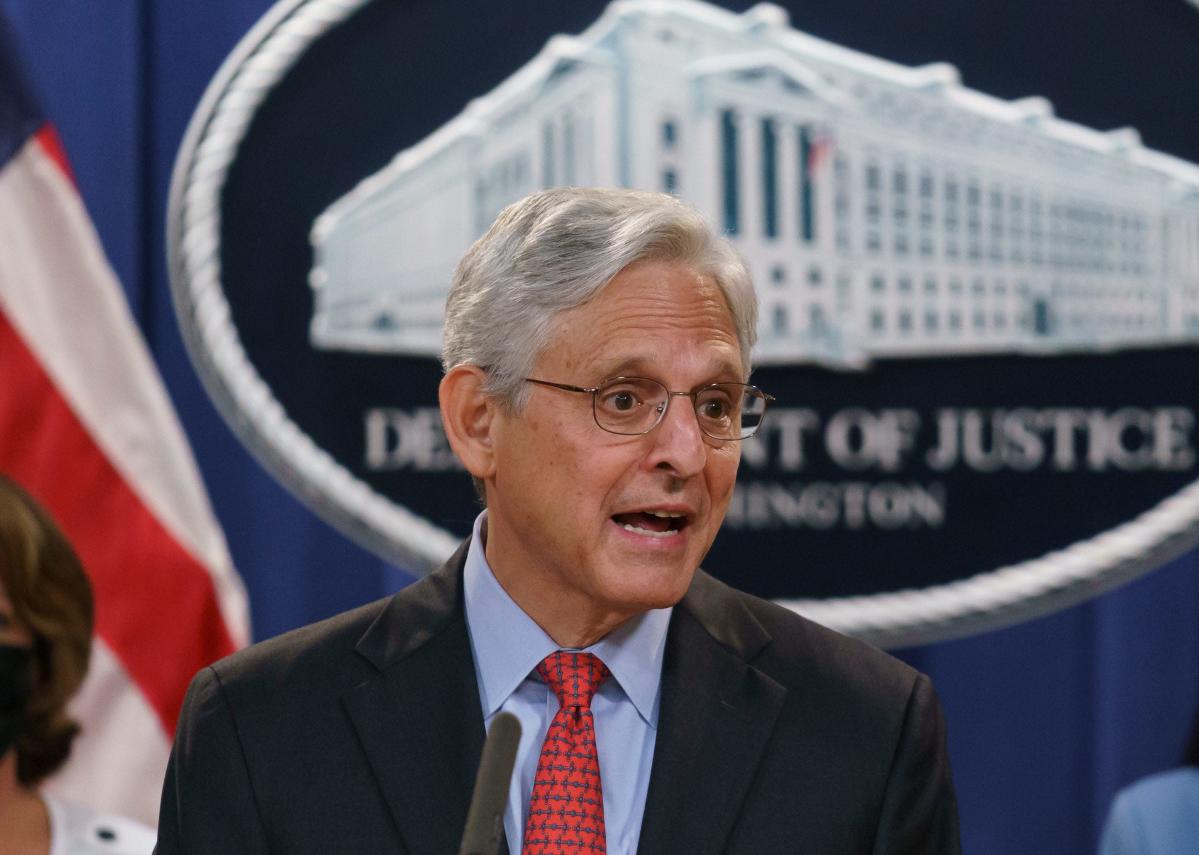 Attorney General Merrick Garland made an unannounced visit to Ukraine Tuesday for a meeting with Prosecutor General Iryna Venediktova to discuss the continuing effort to identify and apprehend suspected war criminals, according to a Justice Department official.

Earlier this year, the attorney general pledged US support for an international campaign to hold war criminals accountable for atrocities being documented by Ukrainian authorities.

“America, and the world, are watching very closely what is happening in Ukraine,” Garland said during a virtual meeting last month with his Ukrainian counterpart and other allies. “Every day, we see the heartbreaking images and read the horrific accounts of brutality … But there is no hiding place for war criminals.”

Venediktova said earlier this year that her office is documenting and cataloging evidence of suspected deliberate bombing of civilian buildings, hospitals and other infrastructure by Russian pilots, as well as mass serious reports of civilians shot at close range with their hands bound, bodies showing signs of torture and brutal accounts of rape and other forms of sexual violence.

In the first war crimes trial last month, a Russian soldier pleaded guilty to fatally shooting an unarmed civilian in the northeastern Sumy region four days after the invasion began.

Vadim Shishimarin, 21, was convicted in the fatal attack on a 62-year-old Ukrainian man. Shishimarin was among a group of Russian troops who fled Ukrainian forces on Feb. 28, prosecutors say.