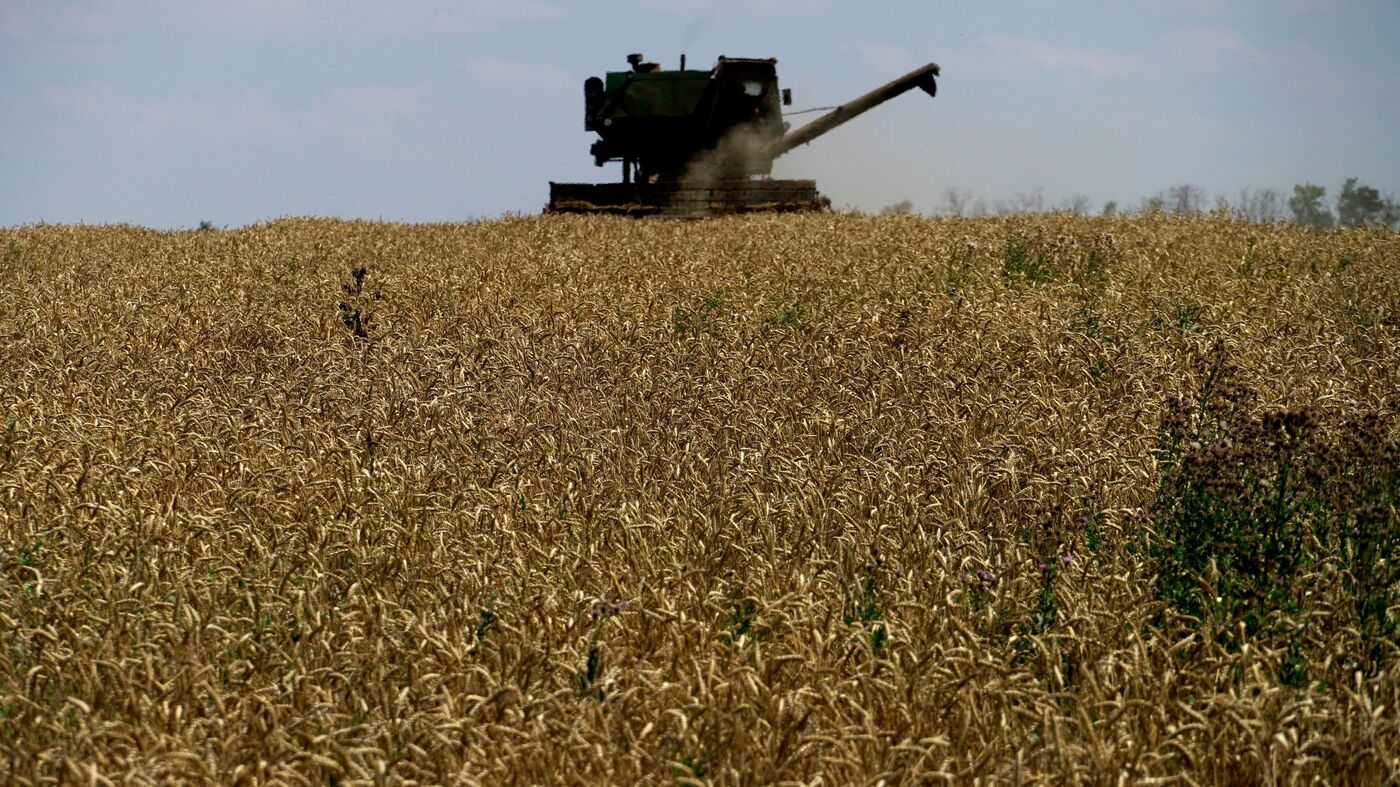 As the week begins, here’s a roundup of key developments from the past week and a look ahead.

What to watch this week

Monday: As a ship loaded with Ukrainian grain left Odesa for the first time since the war beganthere are hopes that it will be the first of many resuming the country’s exports.

Wednesday: ASEAN-led meetings get underway in Cambodia, where Ukraine will be on the agenda. Secretary of State Antony Blinken will be among top diplomats gathering in Phnom Penh.

July 25: Russia’s Gazprom said it would reduce the amount of gas it sends through the Nord Stream 1 pipeline to 20% of capacity. On the same day, Russia announced it would quit taking part in the International Space Station after 2024.

July 26: European Union energy ministers agreed on an emergency deal to ration natural gas to help EU countries get through the coming winter.

July 27: On the same day that Brittney Griner’s trial continued in Moscowthe US proposed a prisoner swap in which Moscow would free Griner and Paul Whelan, a former US Marine imprisoned in Russia, in exchange for the US release of imprisoned Russian arms dealer Viktor Bout.

July 28: Russian missile strikes targeted Ukraine’s Kyiv and Chernihiv regions on the same day that Ukrainian authorities announced an operation to liberate the occupied region of Kherson in the south.

July 29: Ukraine and Russia blamed one another for shelling that killed dozens of Ukrainian prisoners of war in eastern Ukraine. Also, Blinken spoke with Russian Foreign Minister Sergei Lavrov for the first time since the war began, urging Russia to accept the proposal aimed at bringing home Griner and Whelan. Blinken also pressed Russia on allowing Ukrainian grain exports.

July 30: Ukrainian President Volodymyr Zelenskyy announced a mandatory evacuation of people in the eastern Donetsk region. Also, Gazprom cut off gas shipments to Latvia. Russia demands payment in rubles and has already stopped gas shipments to other EU countries after their refusal to do so.

Who is Viktor Bout, the prisoner the US may trade for Brittney Griner?

In the Russia-Ukraine war, drones are one of the most powerful weapons.

At 75, the CIA is back where it started — countering the Kremlin.

It’s official: The UK will host next year’s Eurovision contest on behalf of Ukraine.

Russia’s war in Ukraine is changing the world: See its ripple effects in all corners of the globe.

You can read past recaps here. For context and more in-depth stories, you can find more of NPR’s coverage here. Also, listen and subscribe to NPR’s State of Ukraine podcast for updates throughout the day.