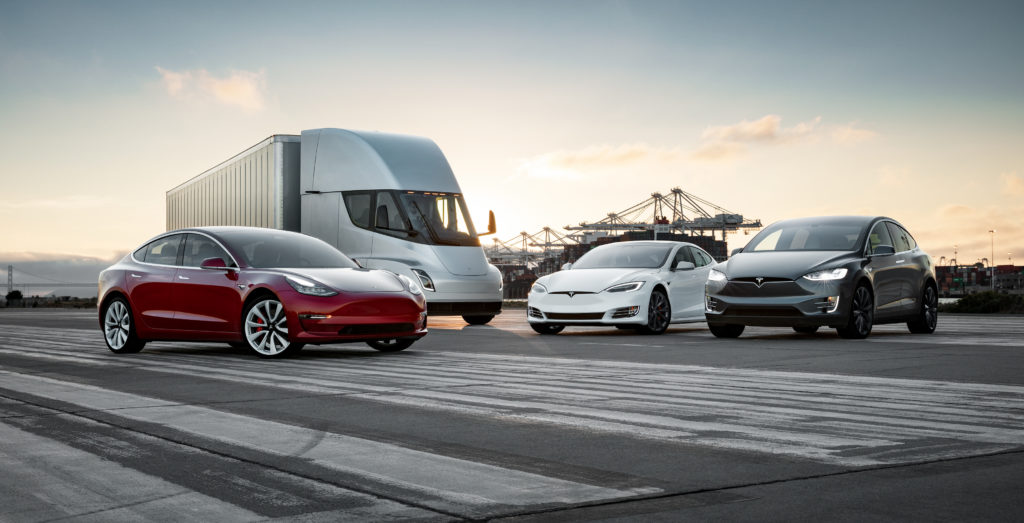 A study from the American Lung Association has revealed something significant. If the United States fully embraces all-electric transportation and embraces clean energy solutions, the country could save over $1 trillion in public health benefits by 2050.

The new study how the impact of a change in the United States’ transpiration and energy sectors and how they impact the public’s health. According to the study’s findings, a national shift to 100% sales of zero-emission passenger vehicles by 2035 and medium and heavy-duty trucks like the Tesla Semi by 2040 — coupled with a widespread adoption of renewable energy solutions like Tesla Megapacks — would generate over $1.2 trillion in public health benefits between 2020 and 2050.

These benefits, according to the American Lung Association, would take the form of avoiding up to 110,000 premature deaths, along with nearly 3 million asthma attacks and over 13 million workdays lost due to cleaner air. But more importantly, the study also concluded that a serious shift to electric vehicles and clean energy in the United States would yield avoided global climate damages of over $1.7 trillion.

The numbers highlighted by the American Lung Association’s new study are eye-opening, and they provide a glimpse at what the United States’ future could be like with a clean grid and clean vehicles. Achieving them is a completely different matter, of course, since the savings mentioned in the study would require the country to sell only electric vehicles in the passenger and heavy-duty vehicle segment by 2040. These EVs would have to be powered using a fossil fuel -free grid as well.

Despite the moonshot nature of the study’s findings, health advocates have noted that the scenario presented in the study should be a serious target. Afif El-Hasan, a pediatrician and American Lung Association volunteer, highlighted this during a press call.

“I can advise my patients to limit their time spent outside to limit the pollution they are breathing. I can’t ensure that they have clean, healthy air to breathe, and that is incredibly frustrating to me. It should be a right of every child to play and develop somewhere safe. That shouldn’t be up for debate ever,” El-Hasan said.

Fortunately for the United States, efforts are underway to push cleaner modes of transportation. US President Joe Biden has proven himself a supporter of electric vehicles, despite his hesitation in recognizing Tesla’s accomplishments. Tesla, the world’s leading electric vehicle maker, is also looking to deliver 20 million of its zero-emission vehicles by 2030 worldwide. Such a number of clean vehicles entering the market should help the United States embrace clean transportation even further.

The American Lung Association’s new study can be accessed below.

Zeroing in on Healthy Air Report by Simon Alvarez on Scribd

Don’t hesitate to contact us with news tips. Just send a message to [email protected] to give us a heads up.

A switch to EVs like Tesla could save US public health system $1.2 trillion by 2050